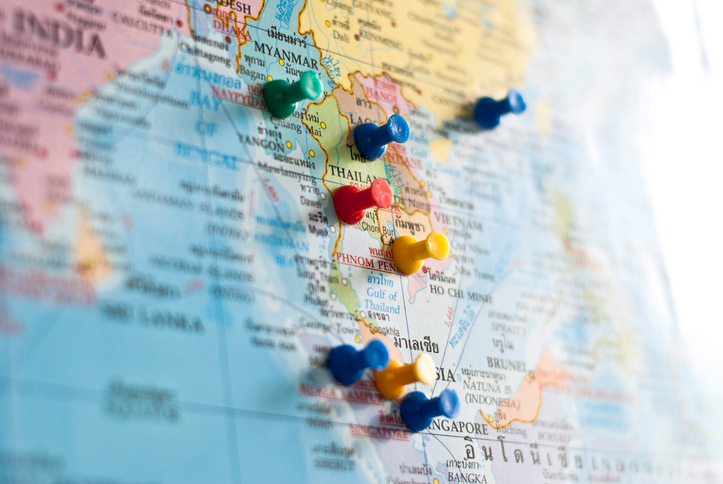 What Penguin Random House CEO Markus Dohle calls ‘a natural extension and complement’ the company’s work in Southeast Asia, the new company will have a 50-title output at the start. 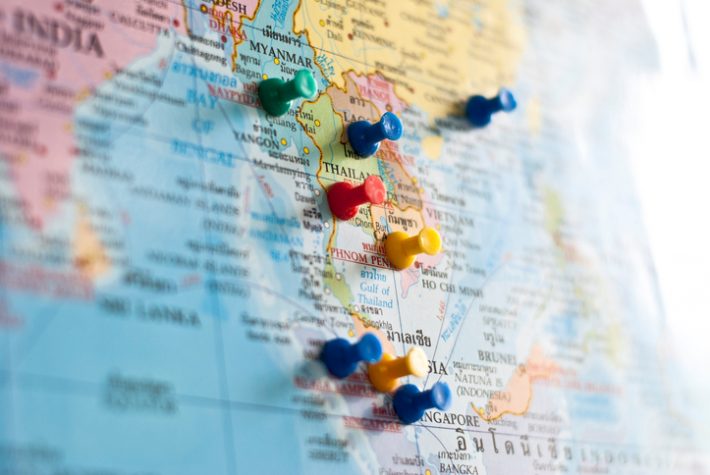 Timing its announcement to the this week’s 70th Frankfurter Buchmesse—which this year inaugurates its new ASEAN Forum with 10 nations of Southeast Asia—the world’s largest trade publishing company, Penguin Random House, has announced a major move into the region with headquarters in Singapore.

Set to open in 2019, the newly established company’s mandate is described in media messaging early Monday (October 8) as “to discover and publish local and international voices across English-language adult and children’s fiction and nonfiction formats for Singapore and Malaysia, as well as from Thailand, the Philippines, Indonesia, Vietnam, Brunei, and Myanmar.”

Company spokespeople tell Publishing Perspectives that the venture—currently known as Penguin Books Singapore—will be expected to publish some 50 titles in print and digital formats, “adding to the robust and diverse literary creativity of the region,” per the company’s announcement, “which is seen as one of the most promising of the emerging publishing regions, with much great writing across genres in English and regional languages.”

Oversight of the new program is assigned to Gaurav Shrinagesh, CEO of Penguin Random House India and South East Asia.

And as the new company’s first hire, Shrinagesh has announced his designation of Nora Nazerene Abu Bakar as executive editor, effective in November and reporting to him. She’ll be responsible for building the local publishing list, managing acquisitions, and author relationships, with close retailer and marketing support initially from Penguin Random House India.

Nazerene has 12 years’ experience in the publishing industry, during which she served in several positions in Pearson Education South Asia and, most recently, Marshall Cavendish Education. 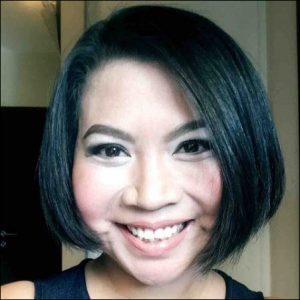 As an acquisitions manager with Marshall Cavendish, Nazarene is reported to have played a key role in growing the company’s core lists comprising print and digital content. And those lists are credited with maintaining the company’s leadership in the Singapore K-12 market. Her work has included expanding that material’s reach into the surrounding region.

“Her network of relationships and keen knowledge of the region will be key in establishing a publishing presence for Penguin Random House in Southeast Asia,” according to the company’s media information.

“This new trade publishing program with original books written by local authors is a natural extension and complement to the longstanding business we have selling adult and children’s fiction and nonfiction by our international authors into this vibrant market and community.”

And Shrinagesh is also quoted, saying, “These are exciting times for book lovers, as publishing transcends geographies and languages to open access to literature from all over the world.

In June, Penguin Random House India acquired Hind Pocket Books, one of the country’s oldest and most respected Hindi-language publishers.

More of Publishing Perspectives’ coverage of Penguin Random House is here, and of Frankfurter Buchmesse is here.