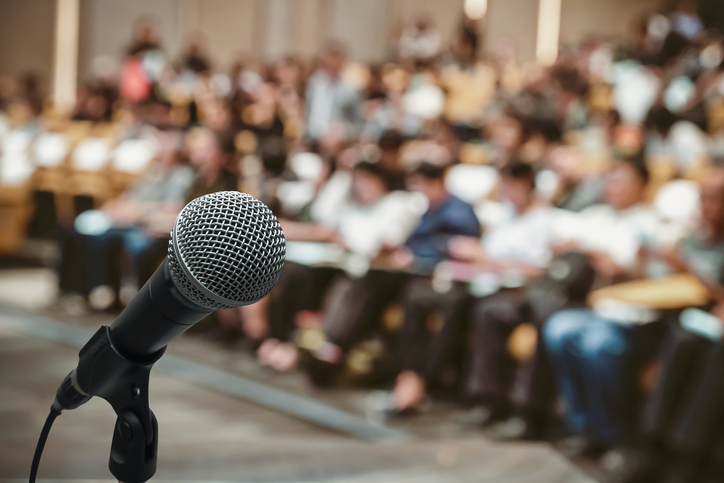 In its first season, the National Book Foundation is partnering with five book festivals, two colleges, and three libraries to send authors to readers across the country. 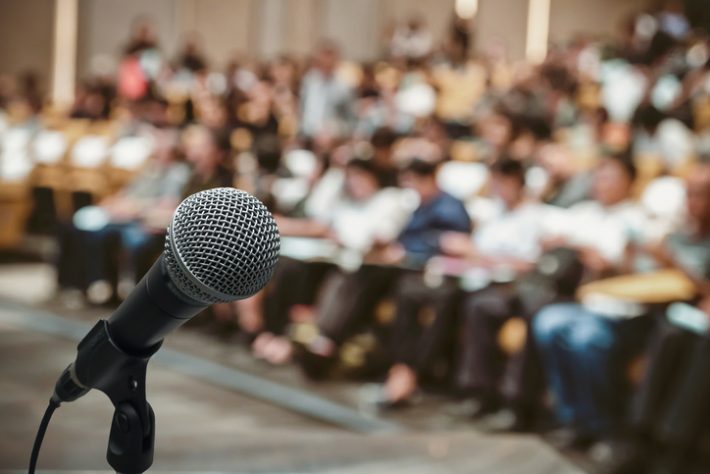 ‘To Engage With Audiences Across the Country’

The National Book Foundation late Thursday (August 6) announced its fall NBF Presents lineup of more than a dozen events scheduled between now and the end of the year.

This inaugural season is made possible by new funded, the anchor grant being a three-year US$900,000 contribution from The Andrew W. Mellon Foundation.

NBF Presents represents a significant expansion of the foundation’s programming, with new events to take place at libraries, colleges, festivals, conferences, schools, and performance venues across the country. NBF Presents comprises all events produced by the foundation that are free or ticketed and open to the general public.

This announcement of the foundation’s inaugural NBF Presents fall schedule follows a successful rollout of the first NBF Presents project, “Notes from the Reading Life,” a series presented with the New York Public Library in many parts of New York City in the spring.

Widening its footprint with this initiative, the foundation is newly partnering with five book festivals, two colleges, and three libraries—while continuing its longstanding partnerships in New York City and Miami—to bring National Book Awards authors face to face with readers in communities in Oregon, Wisconsin, Massachusetts, Georgia, and more.

In a prepared statement, the foundation board’s chairman, David Steinberger, is quoted, saying, “With NBF Presents, we’re redoubling our efforts to engage with audiences across the country.

“The National Book Awards exist to recognize and elevate significant work, and NBF Presents provides the opportunity to further cultivate a connection between [the] awards’ writers and their audiences, to continue to grow and support a nation of engaged, passionate readers.”

Authors recognized by the National Book Foundation and confirmed to appear at NBF Presents events in the fall season include:

Authors will appear in conversations and on panels built around cultural and literary themes, and the plan is to curate these events so that topics and approaches are relevant to their venues’ audiences.

Authors will travel to 13 events overall, including a return of partnerships with both the Brooklyn Book Festival and Miami Book Fair.

“With NBF Presents, we’re redoubling our efforts to engage with audiences across the country.”David Steinberger

At the Brooklyn Book Festival scheduled for September 16, National Book Awards authors Masha Gessen, Min Jin Lee, Shane McCrae, and Erika L. Sánchez will appear on at a panel titled “NBF Presents: A Morning with the National Book Awards” to discuss craft, their work, and the awards experience.

Miami Book Fair will once again extend invitations to all longlisted authors to take part in an awards reading at the fair set for November 16.

At the Decatur Book Festival in Atlanta, the first of the season’s NBF Presents events, a panel on meeting points of democracy and literature is scheduled to include Daniel Borzutzky, Nancy MacLean, and Jason Reynolds, who will discuss the role of literature in civic education and the importance of literary access to a thriving democracy.

In addition to appearances at book festivals, NBF Presents events will be hosted at libraries and colleges in North Carolina, New Jersey, California, and Texas.

In Greensboro, North Carolina, historian Patricia Bell-Scott, whose book The Firebrand and the First Lady was longlisted for nonfiction in 2016, will be in conversation with Erica Armstrong Dunbar, author of Never Caught, a 2017 nonfiction finalist.

They’ll appear on a panel titled “Unearthing Histories: A Conversation About Examining Legacies and Finding Truth.”

Coming This Year and Next

Next year, the foundation will continue partnerships with Rollins College in Winter Park, Florida; Amherst College in Massachusetts; Concordia College in Moorhead, Minnesota; and Sam Houston State University in Huntsville.

These recurring campus events—presented under the program title “NBA on Campus” in years past and the inspiration for the expanded work through NBF Presents—will take place as part of NBF Presents in 2019. Next year’s lineup will also include the “Eat, Drink & Be Literary” series, presented since 2006 with the Brooklyn Academy of Music, in addition to new events at venues across the country. A complete spring and summer season for NBF Presents will be announced in the new year.

An updated NBF Presents calendar will soon be available at the foundation’s site. For now, here is a list of the dates and places in which NBF Presents events are taking place, following the publication of this article: