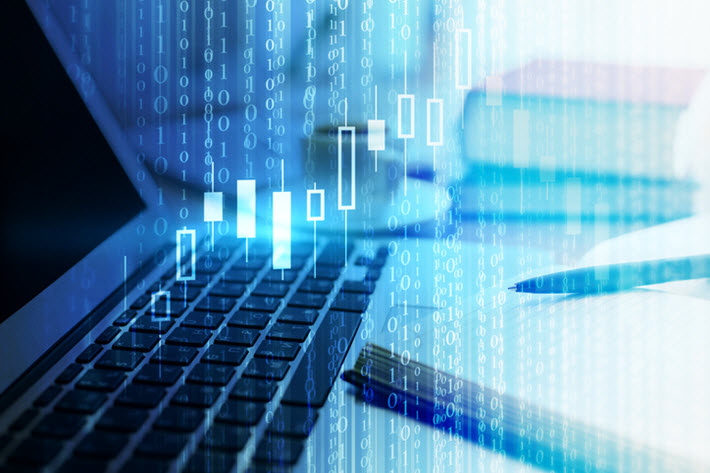 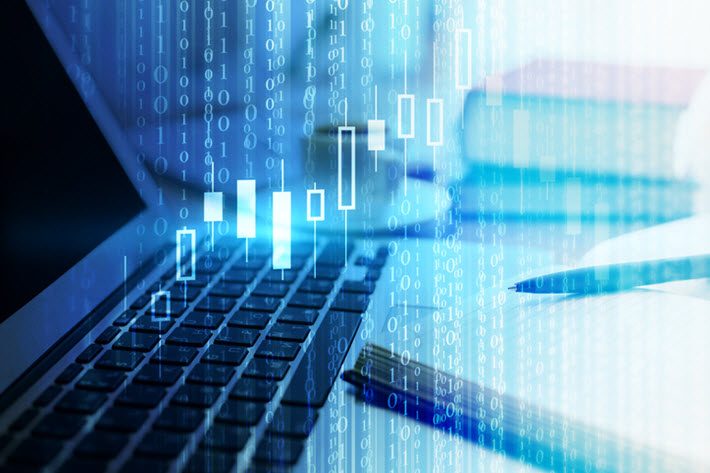 Based on StatShot Monthly Reports

According to a report released at 8 a.m. ET this morning (August 7) by the Association of American Publishers (AAP), the first half of 2018 saw an increase of US$115.5 million in revenues for the trade, a bump of 3.6 percent over 2017 data for the same time period.

The largest revenue gains were seen in the adult books category, in which revenues were up $90.6 million (4.2 percent). Commentary on the report includes a note that five months of positive revenue for trade publishers in this regard helped to mitigate June’s decline of -6.3 percent in trade revenues.

In trade formats, hardcover books saw the greatest jumps in print, drawing an additional $63.5 million in revenues, while audiobooks continued their encouraging outlier success, up by 35.4 percent.

Note, however, that a setback of $80.2 million (-1.4 percent) was recorded for overall publisher revenues in all tracked categories–which, again, include trade, preK-12 instructional materials, higher education course materials, professional publishing, and university presses)–by comparison to the first half of 2017. The bulk of that decline came from preK-12 instructional materials category.

As is indicated in the chart above, religious presses saw a substantial jump of 11.5 percent year-over-year in the January-to-June picture, while children’s and YA books made comparatively meager progress at just 0.3 percent.

In terms of format, the chart below shows the hardcover gains mentioned in the association’s commentary, and it’s interesting to note that children’s board books appear to have slipped by -4.5 percent year-over-year in the same time period. Ebooks show a similar decline of -4.8 percent.

Many, of course, are watching the audiobook phenomenon–particularly cheering because audio seems to appeal first to a large swath of the male consumer base, which may be otherwise not into reading. Worth noting here is the indication that various physical media for audiobooks (tape, CD) are in decline by a sharp -23.5 percent year-over-year, as downloaded audio makes that 35.4-percent jump.

While it’s not a surprise, it’s yet another confirmation that what’s pumping new life into the 20+-year-old audiobook medium for literature is the ease of downloads and streaming.

Here, the story is less happy, with declines reported in all categories of the education and scholarly publishing sector, according to this round of figures from the association.

The greatest declines in the first-half comparison of 2018 to 2017 shows up, as mentioned, in those preK-12 instructional materials. The association says the drops were seen in both May and June indicators. Not seen in this chart is a 3.4-percent increase in ebook revenue for university presses, however, as well as a 6.8-percent increase in revenue for medical books, part of the professional books category.

In terms of methodology, the association tracks publisher net revenue monthly with the participation of some 1,100 publishers, and that level of participation changes from time to time. Adjustments can be made, too, to various reports when needed; they’re subject to revisions.

More from Publishing Perspectives on industry statistics is here.