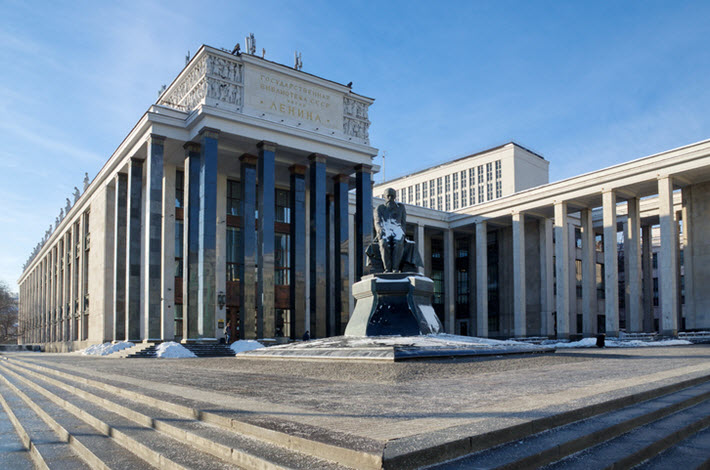 More than two years in, a controversial plan to streamline and consolidate Russia’s library system includes staff leadership shakeups across the country. 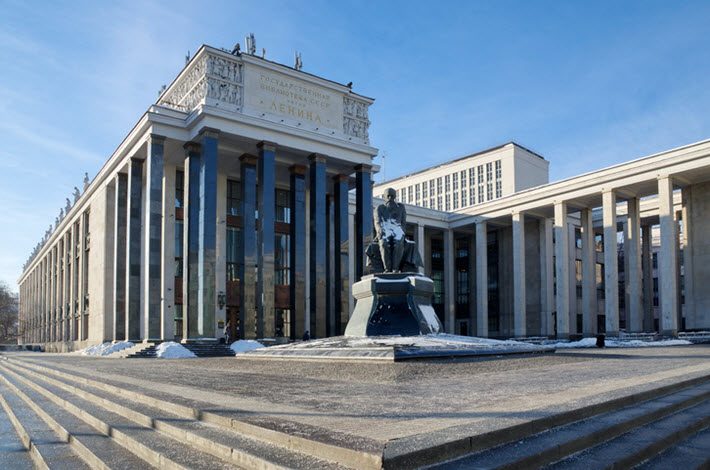 The Russian State Library in Moscow on Vozdvizhenka Street, formerly the Lenin Library, has an iconic monument to Dostoevsky on its campus. Image – iStockphoto: Koromelena

Three years ago this month, Vladimir Medinsky, the Russian minister of culture, was reported by the state agency Vestnik to have told TV 24 that “A library has little chance of surviving as [mere] book storage in the 21st century, unless it is some exclusive, great library. Libraries will have to be reconstructed.” His proposal at the time was described as making the state library system a network of “full awareness and educational centers, places of cultural activities for people,” and sites to which citizens would go to, according to the report, “learn the news, read, drink coffee, buy and exchange books.” The rough outlines of that goal still seem to be in sway, although getting there is hardly easy. —Porter Anderson

The Russian state library system’s consolidation may be accelerating, following a recent round of changes in top management at the country’s three largest facilities.

News reports indicate that coming changes include a revised approach to the concept of combining the State Library in Moscow and the National Library in St. Petersburg.

As Publishing Perspectives has reported, a 2016 effort by the government to digitize and merge the libraries’ collections for efficiency was stalled a year later by strident protests from library administrations and local officials in both cities. Publishers and science literature specialists have said that the merger would eventually eclipse the centuries-old systems in place at each library, squandering cultural value for the sake of modern expediency.

The lure, however, has been a proposed, centralized library and museum center expected to cost some 25 billion rubles (US$362 million) on a 4.7 hectares (11.6 acres)  tract of land in the “New Moscow” district. That new center would be built not only to house the digitized systems of the new program but also to hold the State Library’s collection of an estimated 45.5 million books in 367 languages.

So rancorous has the debate become that Vladimir Medinsky, the minister of culture, now says that his administration didn’t initiate the consolidation concept for the libraries. It came instead, he says, from the libraries’ chiefs, themselves.

“This is not the initiative of the ministry,” Medinsky is quoted by news outlets saying. “The idea was put forward by the staffs of both libraries [the State and National] and their managers as part of an ongoing program of database integration between our libraries. The intent was to avoid duplicative efforts.” 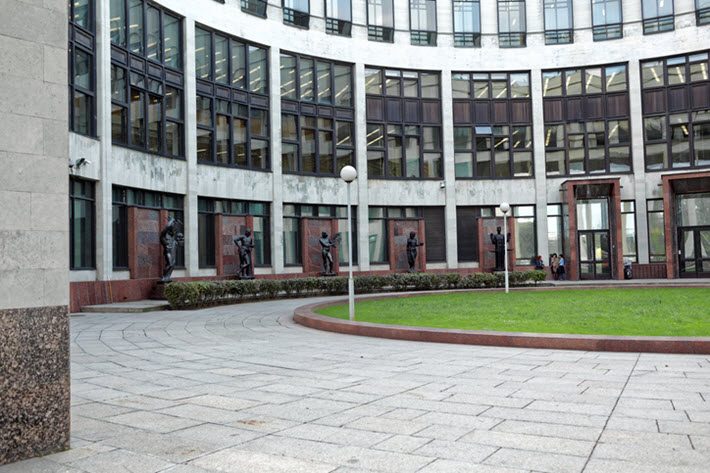 At the same time, many observers seem to think that consolidating the country’s leading libraries is an inevitable feature of the reform effort that eventually will be expected to comprise all the nation’s library systems in a unified network.

Economics are at the heart of the drive to bring the library systems together, as maintaining a patchwork of nonaligned libraries throughout the country will be beyond the reach of federal budgets.

According to Zoya Chalova, president of the St. Petersburg Library Society, an association of librarians, merging the State Library and National Library may result in the loss of as many as 400 jobs. But some in the government have pointed to a nationwide decline in reading as another rationale for the consolidation concept: the need for library services, so the argument goes, simply is diminishing with contemporary developments in information, entertainment, and technology.

Following the dismissal of top management figures at the State, National, and Yeltsin facilities, a committee is to be formed to plan, coordinate, and oversee the consolidation of those key houses.

Sergei Stepashin, current chairman of the Russian Book Union, has been tapped to lead the committee’s work—an interesting appointment, in that puts in charge a personality from just outside the country’s library personnel, and yet a known and experienced player in books and publishing.

The overall number of public libraries in Russia is estimated at some 40,000, a figure that many say will diminish over time as digital services lower the need for so many physical sites. The government is also expected to make cuts to some libraries’ subscriptions to various resources to save money. 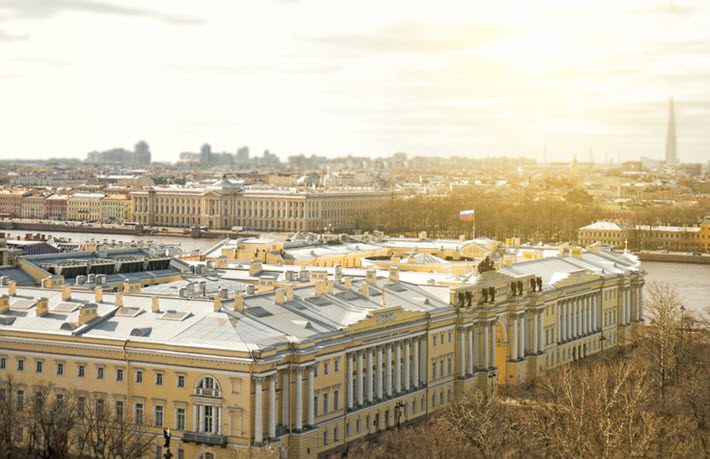 More from Publishing Perspectives on Russia is here and more on libraries is here.