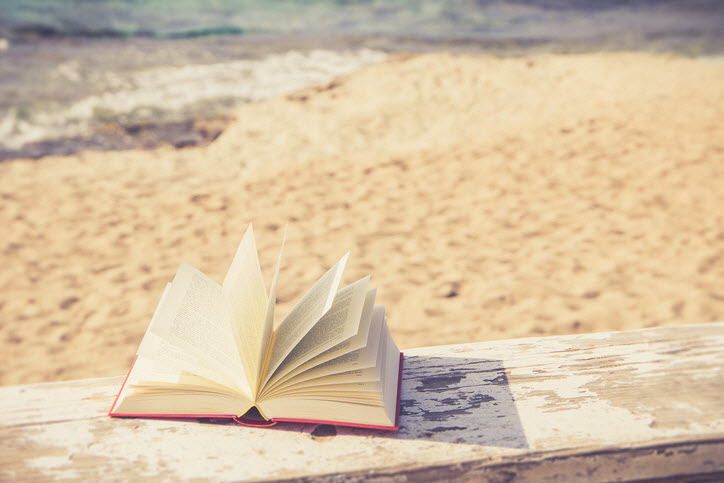 In Germany, Matthäus Cygan moves from Random House Germany to business development at Frankfurter Buchmesse, and in the States, Kristin Fassler moves from Ballantine to Atria in marketing. 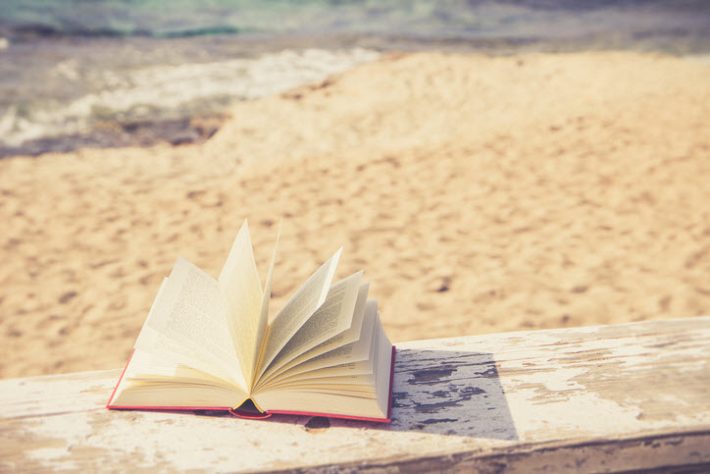 Matthäus Cygan, currently senior manager for digital development at Verlagsgruppe Random House in Munich, is to begin on August 1 as director of business development for the international trade with the Frankfurter Buchmesse, which this year is scheduled for October 10 through 14.

His duties in the new role will involve developing strategies for international publishers and devising new products and services for that customer group. His supervision will also extend to the rights and licensing activities of the Frankfurt Rights Meeting and Literary Agents & Scouts Centre (LitAg), and he’ll be reporting to Holger Volland, vice president of business development and sales.

Cygan, who holds a degree in economics, has been with Verlagsgruppe Random House since 2013.

His recent oversight of the company’s digital business included managing operational in-house consulting in the areas of e-commerce, ebooks and audiobooks as well as developing new business models and expanding distribution channels.

Kristin Fassler joins Simon & Schuster’s Atria Publishing Group in the newly created position of vice president and director of integrated marketing. In the role, Fassler will oversee the merged publicity and marketing efforts of the division.

In media messaging about the move, Atria’s publisher Libby McGuire is quoted on adjustments in data-driven contemporary outreach, saying, “Book publicity and marketing have changed in recent years, as the tried and true levers that drive book sales, such as media and author events, have been supplemented by methods such as social media influencers, podcasts, and newsletters.

“Many of these newer outlets are reached by both marketing and publicity, and our new integrated marketing team will be better able to determine the most suitable approach for any given author or title, and then execute a publishing plan in a manner that will grow the author’s audience and be cost-efficient for Atria.” 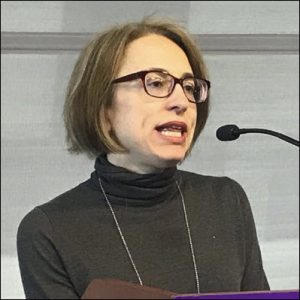 Fassler moves over from Random House, where she has overseen the Ballantine Bantam Dell imprint, a department of nine people. She started her work in publishing in national accounts at both HarperCollins and Random House, and transitioned to marketing in 2009.

Fassler has taught at New York University and has spoken in conferences including the 2015 IDPF Conference at BookExpo and this year’s PubTechConnect.