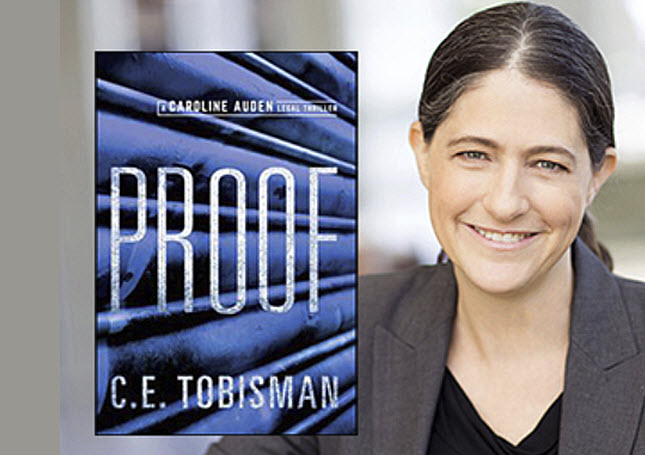 This eighth annual prize in legal storytelling, created with Harper Lee’s authorization, goes to CE Tobisman for her novel about a potential elder abuse case, the second book in her series about attorney Caroline Auden. 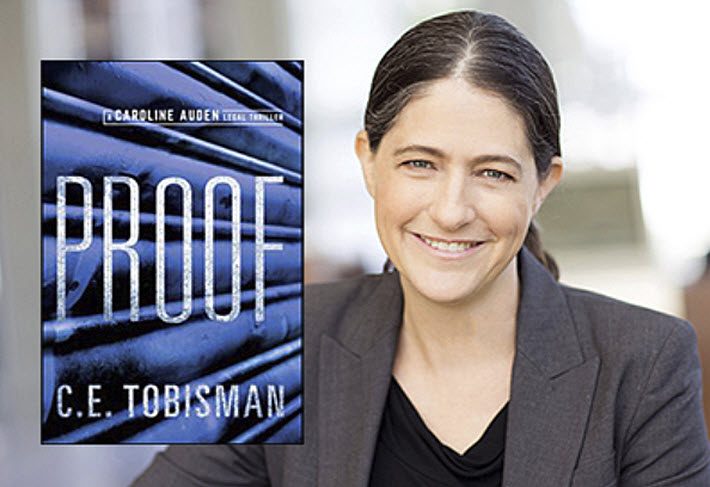 Tobisman Is an Appellate Attorney

As Publishing Perspectives reported in May, this year’s Harper Lee Prize for Fiction was put to its annual vote through June, the public weighing in as what the program calls its “fifth juror” on its three-title shortlist.

On Tuesday (June 24), the producers of the prize–the University of Alabama School of Law and the ABA Journal–announced that Tobisman, author of Proof, has been named the winner and will receive the honor at a ceremony in Washington. In that ceremony, held at the Library of Congress in association with the National Book Festival, the winner of this singular annual award is given a signed special edition of To Kill a Mockingbird.

The award, which was authorized by the late Harper Lee, is given to a book-length work of fiction that illuminates the role of lawyers in society and their power to effect change.

In a prepared statement on her win, Tobisman is quoted, saying, “I am honored, humbled, and frankly, totally stunned.

“The spirit of To Kill a Mockingbird is the spirit of one person’s ability to make the world a little more fair. That the selection committee saw that spirit in my book is something that I will treasure forever.”

Tobisman is an appellate attorney with the Los Angeles firm of Greines, Martin, Stein & Richland, handling cases in the California courts of appeal and Supreme Court. After graduating from UC Berkeley and attending law school there, she moved to LA and lives there with her wife and their three children. 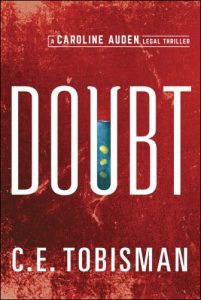 Her Proof focuses on a hacker-turned-attorney, a character named Caroline Auden, and it’s the second book in a series built around the role. This is the first Harper Lee Prize win for Amazon Publishing, and its mystery/thriller/true-crime imprint Thomas & Mercer published not only Proof  but also the first book in the Caroline Auden series, Doubt (2016).

In Proof, the young attorney Caroline Auden is drawn into high-level local government intrigue when she looks into a potential elder abuse case involving her late grandmother.

And in a statement of rationale for the jury’s selection of Proof as the winner of the award, juror Hilary Green told organizers, “Proof  best captures the spirit of iconic characters, role of the legal profession in addressing social issues, and the concluding legal monologue of To Kill A Mockingbird and Go Set A Watchman. “Caroline Auden is the perfect cross between lawyer Atticus Finch and the grown-up Scout.”

The public vote, organizers tell the media, went to Lisa Scottoline’s Exposed. That input was used as a fifth voice with those of the four jurors–who selected Proof.

The breakdown of the public vote looked like this:

Green, an assistant professor of history in the Department of Gender and Race Studies at the University of Alabama was joined on the jury by Jini Koh, attorney and a graduate of the University of Alabama School of Law; Tony Mauro, U.S. Supreme Court correspondent for Law.com and The National Law Journal; and Sena Jeter Naslund, an author and co-founding former program director of the Spalding University MFA program in writing.

Speaking for the sponsoring ABA Journal, its editor and publisher, Molly McDonough, is quoted, saying, “It’s exciting see to this award go a practicing attorney who’s relatively new to the fiction scene. “We also love seeing attention being drawn to the important field of elder law.

“We look forward to seeing what Cindy Tobisman will bring to the genre of legal fiction.”

Also announced this week by Amazon Publishing. Author Abigail Strom has won this year’s RITA Award in the contemporary mid-length category from the Romance Writers of America for her novel Tell Me, published by the Montlake Romance imprint. 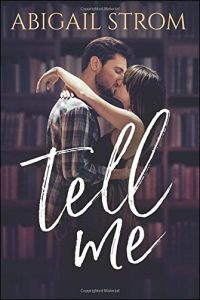 Strom, whose nomination for the award was her first, is the author of the Love Me series, which is described by the publisher as “an emotional tale about an unlikely pair who discover an unexpected new beginning.

“Shy bookstore owner Jane Finch,” according to promotional copy for the book, “grew up hiding in the margins of her own life while her vibrant, adventure-loving sister Samantha dominated every plotline. … Jane and Caleb [Samantha’s business partner] have never had much in common except for Sam. But when tragedy strikes, Jane and Caleb set out on a dramatic journey to honor Sam’s memory, and the attraction they’ve denied for years ignites into flame.”

Finalists for the 2018 RITA Award for Contemporary Romance/mid-length included:

The full list of RITA Award winners for 2018 comprises: