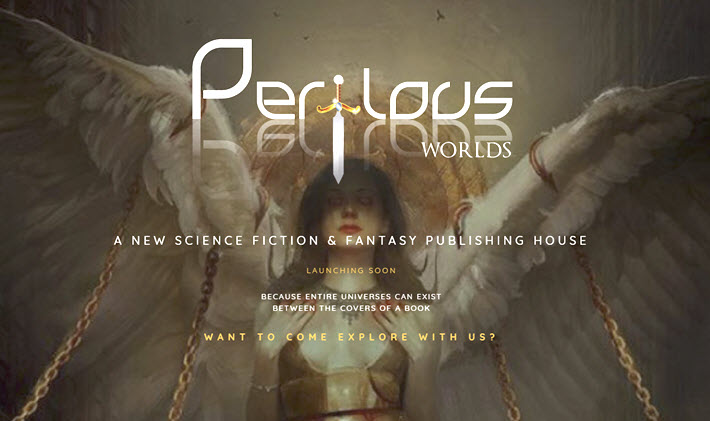 Intended ‘to expand the boundaries of well-known series,’ a new publishing company called Perilous Worlds heads for the Frankfurter Buchmesse with game-designing authors and some high-visibility fantasy brands. 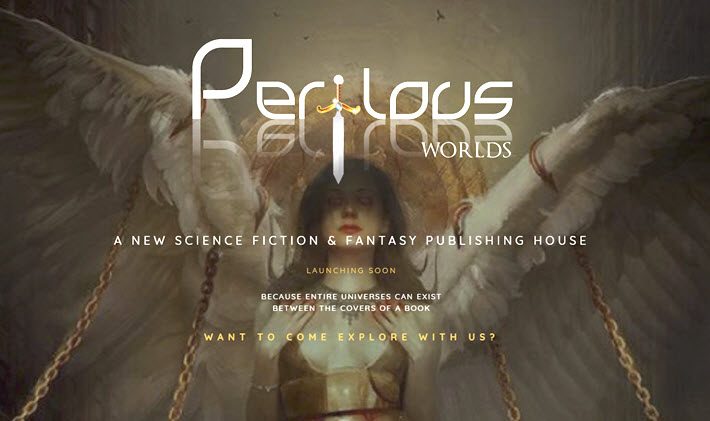 ‘Many Characters and Worlds’

Another development in publishing’s evolving relationship with other entertainment disciplines: a new science-fiction and fantasy publishing house is being created by a consumer products franchise licensor and a “concept agency” that handles rights and co-editions as well as film and television representation. 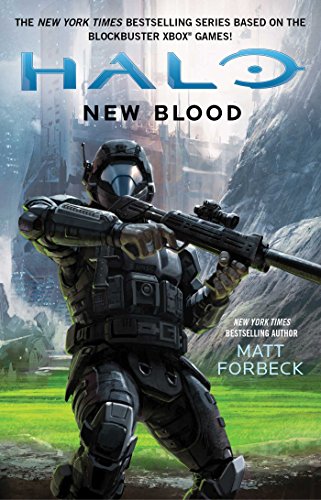 ‘Halo: New Blood’ (Gallery Books, 2016) author Matt Forbeck is one of the authors that Perilous World’s Press materials say is working with the new imprint

Perilous Worlds is the name of the new publishing imprint, and its parent companies are Los Angeles’ Cabinet Licensing and the agency Re-Naissance.

While Cabinet and Re-Naissance may not be well-known to many publishing people, the intellectual property brands with which they were surely are.

The goal of the Perilous Worlds effort in synergy is, according to press messaging, to release books in “transmedia universes and storylines across books, comics, films, TV, tabletop games, and video games.”

In a prepared statement, Cabinet founding owner Fred Malmberg is quoted, saying, “Storytelling is at the core of all our activities. With Perilous Worlds, we’ll secure an important avenue to the fans of our many characters and worlds.”

Malberg with Mark Wheeler is also the co-founder of Pathfinder Media, which is described as a boutique entertainment studio with a focus on management, financing, development, and production. 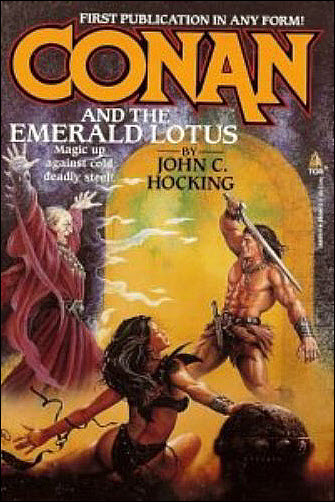 Re-Naissance founder Laurie Blum Guest is to head up Perilous Worlds as its publisher, with an assignment to “expand the boundaries of well-known series, such as Conan, and gaming universes such as Mutant Year Zero and Kult, beyond the current publishing partnerships.”

She’s quoted, saying that part of the goal of the new imprint is to tap into “the rich storytelling techniques and talents from the gaming world, and to also introduce new diverse voices.”

Several author/game designers have been engaged, including:

Perilous Worlds’ first titles are to be launched at the Frankfurter Buchmesse (October 10 to 14), when the Perilous Worlds venture will be exhibiting in Hall 6.1, stand E77.

More from Publishing Perspectives on licensing and publishing is here.