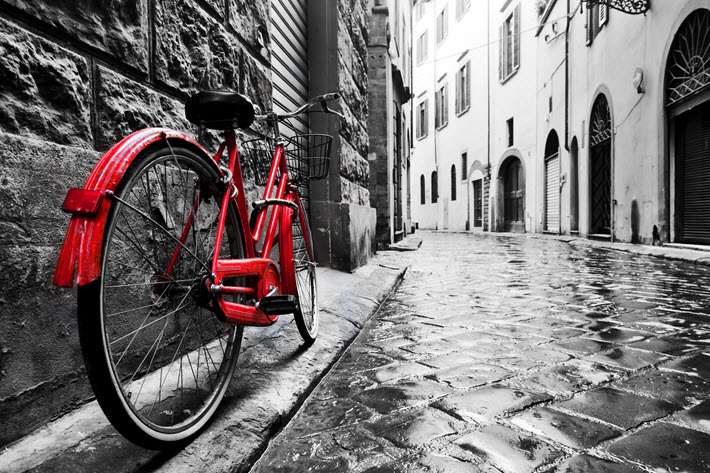 At Cambridge University Press, Paul Colbert is seeing a growing demand for English-language learning materials. Here he discusses the good and bad of English as a lingua franca. 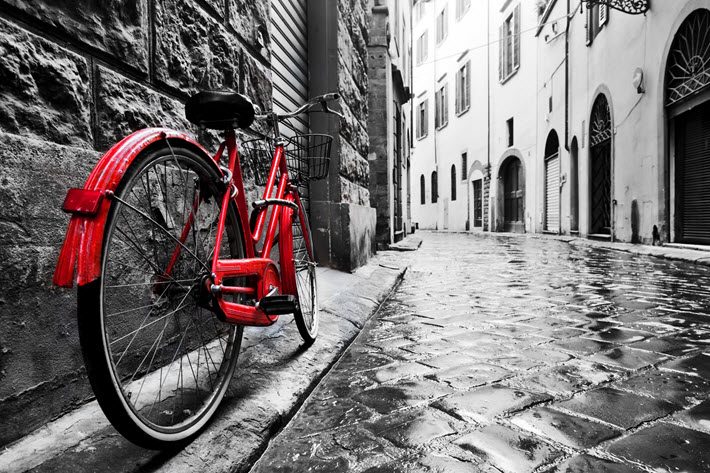 ‘To Compete and Participate’

Can the rapid expansion of instruction in English as a second language promote diversity by offering a vocabulary in which all can make their voices heard?

Or, on the other hand, does inadequate access to English restrict diversity and disenfranchise some from having influence in a globalized society?

These questions are part of the work of Paul Colbert, global English Language Teaching (ELT) sales director at Cambridge Univesity Press. In his experience in many countries, he’s observed what markets, governments, and ministries of education are looking for to meet a growing demand for English proficiency.

Publishing Perspectives spoke with Colbert to get a fuller picture of the idea that English as a lingua franca can promote diversity by bringing more voices to the global conversation—and yet may also draw lines between those who have and don’t have the language as a workable tool.

There are several drivers of the view of a lingua franca widening diverse access, he says.

“We’re seeing a shift to nations around the world learning English at an ever younger age,” he says, “and our materials aimed at primary age children are one of our fastest growing segments. This chimes with the huge appetite we’re seeing among the growing middle classes of emerging economies for their children to learn English as young as possible so they grow up prepared to compete and participate in a world which is becoming both increasingly globalized and increasingly diverse as more and more people from more and more nations want the chance to compete, participate, and influence.” 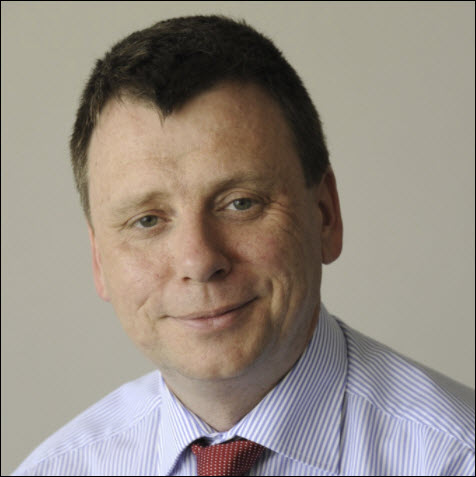 English as a lingua franca deepens diversity, Colbert says, because “As more people from more nations (especially emerging economies) speak and write a common language, it creates the opportunity for a more diverse group of nations and individuals to engage in a globalized discourse about the many issues impacting us all, for example global warming, conflict, and population growth. English as a lingua franca boosts diversity by bringing more voices and differing perspectives to the table.”

It’s a movement that’s been gathering momentum for some time. Since the early 1990s, he says, “governments such as Azerbaijan, Turkmenistan and Uzbekistan have all transitioned to the Latin alphabet. Their stated aims are broadly similar—fuller participation in a globalized economy and the ability to influence on global issues.

“More recently, Kazakhstan started its own transition to the Latin alphabet. In a speech delivered in 2017, the president, Nursultan Nazarbayev, framed his objectives as making his nation ready to participate in a globalized world. He said, ‘It’s a change driven by the specific requirements of the modern technological environment, of communications and science and education in the 21st century. In our schools, all children learn English. This uses the Latin alphabet. In 2018, we should begin training for teaching the new alphabet and preparing textbooks for secondary schools.’”

Cambridge University Press has worked with the Kazakh government to develop curriculum for some time, Colbert says, and will soon do the same for the ministry of education in Turkmenistan, to bring English language learning to all schools.

And English-language programs for international students have burgeoned, especially in recent years, with students traveling abroad to enroll in courses that will improve their proficiency.

If there’s a downside to the move to English as a lingua franca, it’s one of access.

“In the future we’ll need ‘all brains on the job’ to address our issues as a species, and English as a lingua franca will bring many more voices to the table.”Paul Colbert

Colbert says, “Voices that don’t have access to a lingua franca can be marginalized. In a more local sense, it means people who don’t speak English are less likely to be able to participate in and influence a national life that’s moving more toward adopting English (and the Latin alphabet) as important forces in that national life. A lack of access to English learning reduces diversity by limiting participation in international commerce and international relations to elites.”

There’s likely a tipping point for changes such as this, Colbert says, and we’ve probably passed it. Lack of access to English language instruction will potentially leave economies behind.

For example, he says, “In some countries, minorities who prefer to keep to their own language and alphabet can feel marginalized by the shift to English. It’s important that governments and ministries of education build inclusivity plans into their educational strategies so that this marginalization doesn’t occur.”

But such marginalization needn’t be the case. There’s also a tremendous opportunity for editors who specialize in academic manuscripts by non-native English speakers.

And, Colbert says, “The move to English as a lingua franca throws up enormous opportunities for publishers.

“It’s accompanied by a need for increasingly digital learning solutions that make English-learning content available to all, irrespective of location and circumstance. Publishers are working hard to transform traditional ways of publishing that centered formerly on textbooks to offer digital products.”

Cambridge’s ELT division offers a learning platform called the Cambridge Learning Management System that reaches more than 2 million users. “Our Kid’s Box product for primary-school age children around the world recently topped sales of £10 million (US$14.1 million). The desire to learn English is growing exponentially and publishers need to be gearing up to meet it.”

Helping to give access to more voices certainly should increase participation in global conversations. Couple this with the role that various social media play in this endeavor, and the interactive factor raises the impact of a lingua franca even more. Language mastery requires regular practice, and social media are largely unrestricted, open channels for mastery to flourish.

As Colbert says, “If handled correctly, the strategy to promote English-language learning within a nation can be an opportunity for that nation to grow all types of learning and, by extension, their economy. This drives their ability to participate in the world much more meaningfully beyond their borders which, in turn, leads to a more diverse world with many more voices participating in some of our most pressing global problems.

“The participation in global debates of these currently marginalized nations,” says Cambridge’s Paul Colbert, “can only benefit the world. In the future we’ll need ‘all brains on the job’ to address our issues as a species, and English as a lingua franca will bring many more voices to the table.”

This is an extended edition of a feature article from our Publishing Perspectives’ Spring Magazine, which is focused on inclusivity and diversity. It’s ready here for you to download as a PDF, and this magazine was distributed in print at London Book Fair.