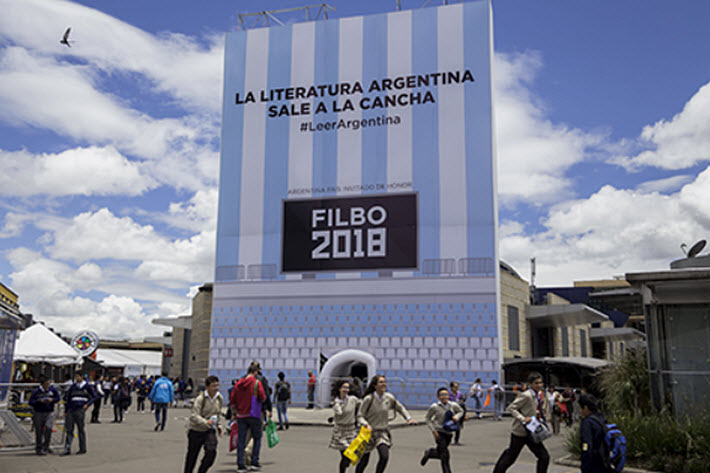 In Colombia, the seven independent publishers of 49 Libros and their shared distribution company Huracán have had a new day in the sun at the Bogotá International Book Fair’s new small-press pavilion. 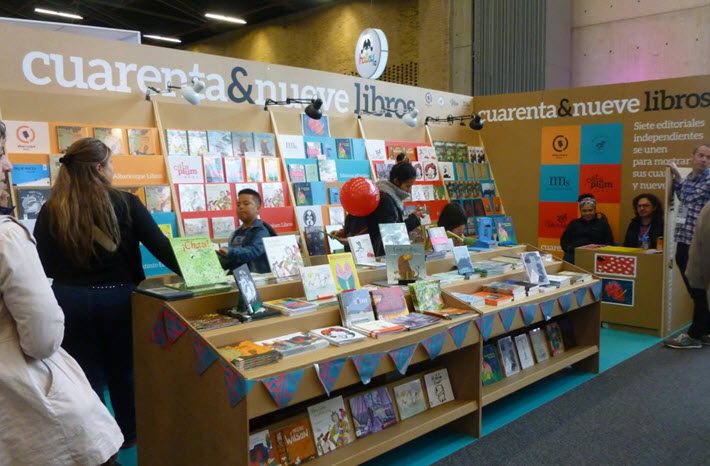 ‘To Reach Our Markets Strategically’

As the Bogotá International Book Fair finishes its run today (May 2), a new collective will have made its debut appearance in the show’s pavilion for independent publishers.

The name of the collective, 49 Libros, is temporary, they tell Publishing Perspectives. It represents the number of titles they’ve published  between them. And they’re all part of Huracán, a small distribution platform set up last November by publishers in Bogotá.

“Huracán was born from a need to work in close association with bookshops and to sell our books in specific spots,” says Santiago Pinzón, founder of Huracán and publisher at Poklonka Editores. 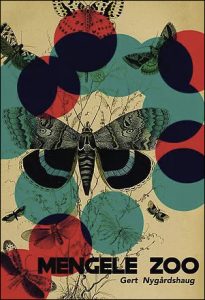 “We don’t want to be everywhere,” he says, “only in key places. Our catalogues are unique, and booksellers need to really understand us and be interested in selling our work.”

Huracán’s philosophy is based on cooperative work and trust. “The company isn’t legally constituted,” says Edgar Blanco, from Animal Extinto Editorial. He’s also a founding member of Huracán. “So far we’ve been able to participate alongside other publishers and to send books abroad informally, thanks to trust with other colleagues. When there’s a need to comply with legal issues, one of us vouches for the others.”

Huracán so far has operated in distribution agreements with niche bookshops, book distributors, small publishers, and book fairs in Latin America, including La Coop in Argentina, La Furia del Libro in Chile, and Demipage in Spain. “We have to reach our markets strategically,” says Blanco. “For example, we try to organize mini-fairs in small towns where no books fairs have been staged in the past.”

The seven publishers at 49 Libros are all Bogotá-based:

Representatives of four of these small presses spoke to Publishing Perspectives about their catalogues and about the challenges of book distribution in Latin America.

Trained as a bookseller, Santiago Pinzón co-founded Poklonka Editores in 2014 with Irina Luna, a translator and specialist in Russian philology.

“Our mission is to translate unknown contemporary Russian writers to Spanish,” Pinzón says. “We decided recently to include Nordic authors. And this year, we signed co-publishing agreements with the Spanish publisher Baltica to publish Spanish-language translations of Polish authors.” 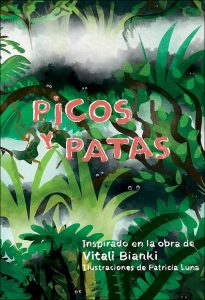 Pinzón says he believes it’s important for publishers to have close relationships with booksellers.

“A bookseller can recommend lots of books to you, keeping an eye on sales trends and spotting authors you might translate. Everything helps to sell our books. Social media helps a lot. For example, whenever there’s news about Jimmy Hendrix, I promote Concierto póstumo de Jimmy Hendrix,” a mystery novel by Ukrainian writer Andrei Kurkov set in Eastern Europe.

He says that Poklonka is finding that Norwegian readers are searching for his company’s books in Spanish, but as yet, the logistics of shipping and handling have been hard to work out.  “We have problems with shipping and handling,” he says. “It’s impossible for us to send our books to Norwegian readers in Norway, we’d have to charge them almost $100.”

“I think we need more spaces for cultural consumption,” Pinzón says. “Publishers’ catalogues are growing but the market isn’t. Events like the Bogotá fair are great, but we need to approach readers in small towns and neighborhoods. We also need critics, real critics. Colombia currently lacks a strong group of literary critics.” 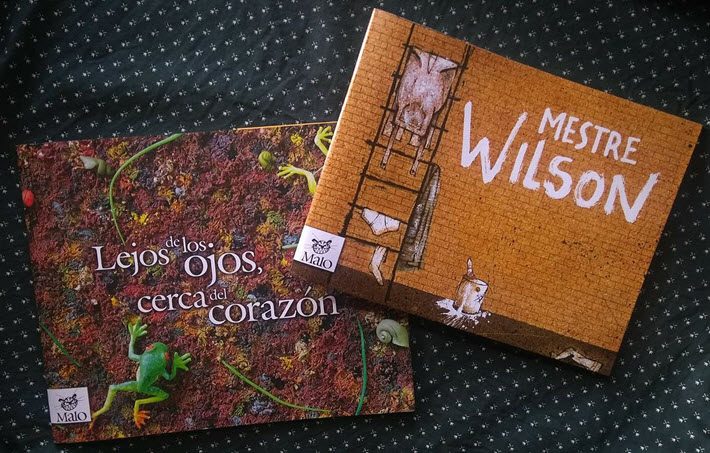 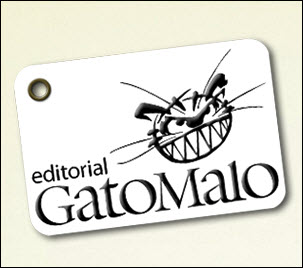 Publisher Enrique Lara set up Editorial GatoMalo in 2005. “We publish author-illustrated albums for children,” he says, sometimes referring to them as silent books.

GatoMalo’s richly colored children’s books are created by local authors but Lara says he’s aiming now for authors from neighboring countries. He says children’s publishing in Colombia has ridden on a sales boom for the last 10 years. “Publishers like Tragaluz Editores, Babel Libros, and Rey+Naranjo Editores have been aiming at this market recently.

“In 2005, there were only two big Colombian publishers who published children’s books: Panamericana and Norma, and in my opinion they didn’t do a good job,” he says. “But these publishers helped enable the work of many local authors and allowed us to know their work, giving us the chance to develop a critical eye and motivating us to build a niche market.”

Lara argues that children’s publishing can be more difficult to carry out than other niche markets because of the publisher-author relationship. “Publishing a children’s book requires a constant dialogue with authors,” he says. “There are discussions, even ego fights at times. It takes mutual trust between publishers and authors to make a great product.” 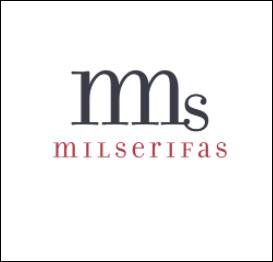 Fredy Ordoñez, an editor, set up Milserifas two years ago as a result of a publishing crowdfunding opportunity that appeared by chance.

“I knew someone at the time who used to illustrate facades of Bogotá buildings,” he said, “and the illustrations were published on Twitter and on other social media. The work found a good following and reviews from online readers.

“So I suggested that we do a book, and that’s when I set up the company. We developed a crowdfunding campaign on Indiegogo. It was very successful and allowed us to print and pay for the entire process,” producing a full-color, hardcover book. 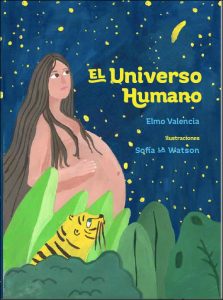 Since then Milserifas has published 5 titles, Ordoñez says.

“I don’t focus on a specific genre or type of book,” he says, “but they all tend to be rich in images and illustrations. The exception is El viento tiene una humana (The Wind Has a Human Voice), a selection of Spanish-translated aphorisms by French author Jules Renard,” the author of Poil de carotte, translated into Spanish and published by as Pelo de zanahoria by Penguin Random House’s Megustoleer.

Milserifas’ newest title for the book fair this year has been El universo humano (The Human Universe), a short story on motherhood by Colombian Nadaista poet Elmo Valencia. 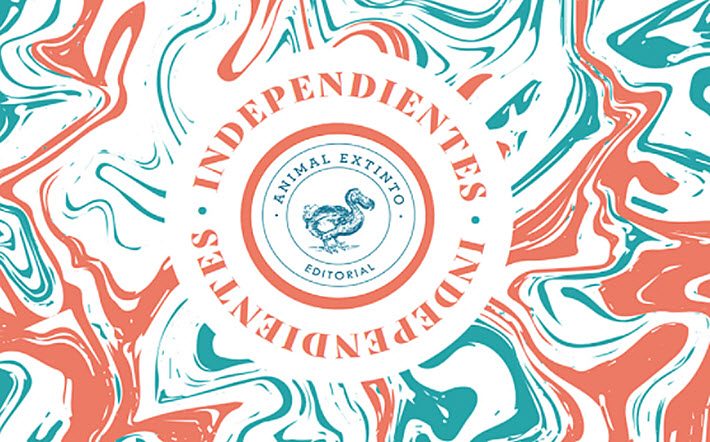 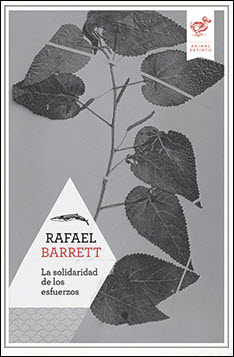 “Up to then it had been only a sideline project,” he said, “and we hadn’t dedicated adequate time to it. That’s why we only have five titles. Part of our mission is to learn to be publishers.

“We have three imprints: El solitario for fiction, Rorqual for nonfiction and Capriccio Stravagante, which is where we play with formats. The idea is to have interesting content that takes alternative approaches to publishing.”

Blanco says he feels confident of the market knowledge his nine years in bookselling has given him. “We publish for competent readers,” he says, “and we don’t look for content that’s easy to find. We’re not afraid to publish experimental works that demand more from the reader.”

Animal Extinto’s newest title for the fair in Bogotá has been La solidaridad de los esfuerzos (The Solidarity of Efforts), a selection of literary, political, and scientific articles by largely unknown Spanish-English writer Rafael Barrett, whose work was praised by Jorge Luis Borges and Augusto Roa Bastos.

“We don’t want to focus on local content,” says Blanco. “It will cost us no more to have a bestselling author than it will to have an unpublished one.” 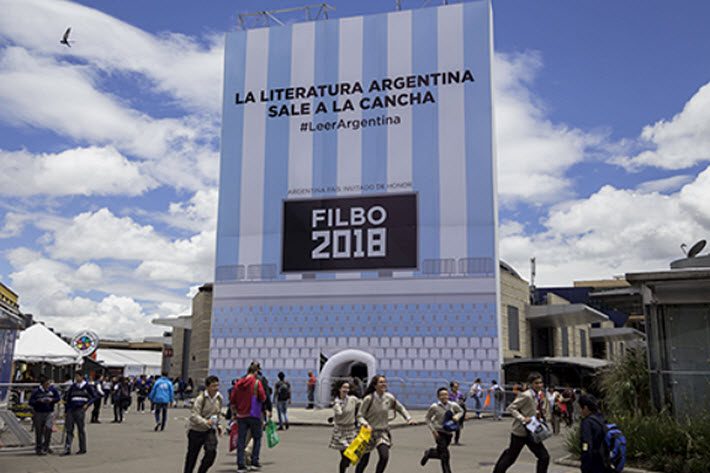