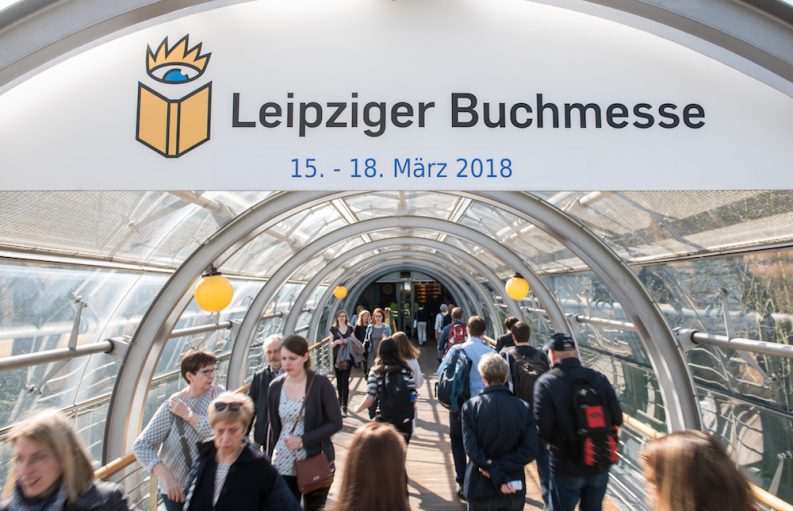 As the spring trade-show season heats up, Leipzig announces a second year of the FuturePublish Young Talent Days and a Vancouver-based publisher is sending a big contingent to London Book Fair in April.

An Orientation to Leipzig Book Fair

T FuturePublish program, organized by German PR agency Literaturtest, has announced that its Young Talent Days are set for March 14 and 15 during the Leipzig Book Fair. The event is a kind of mini-conference and orientation for newcomers to publishing and to the book fair scene.

The program had its debut last year, and the 2018 program includes several conference sessions on popular topics like emerging technology and marketing strategy.

The program’s events begin at 1 p.m. on Wednesday with a welcome from Leipzig Book Fair director Oliver Zille, followed by a presentation on augmented reality from Anna Schneider of TigerCreate.

The afternoon will then go on with a session on podcasts, during which Yvonne de Andres of Heuschmid & Partners Consulting will argue that podcasts are an increasingly important channel for publishers to consider.

Using SEO and SEA in tandem (search engine optimization and advertising) will be explained to attendees by Adcellence’s Wolfgang Brand and Alexander Mehl.

Claudia Lüdtke and Susanne Zeyse’s of the Association of Freelance Lecturers will focus in their session on criteria by which to judge whether speaking is a good fit for some in publishing.

On the following day, Thursday, there’s a guided tour of the fair to help participants get their bearings at the event. The two-and-a-half-hour tour includes meetups with several industry leaders. Already lined up to participate are representatives of Carlsen Verlag, Matthes and Seitz, and Jacoby and Stuart.

The program is presented as a cooperative effort of the Leipzig Book Fair and the Berlin-Brandenburg division of the German Publishers and Booksellers Association.

More details on the program are here. And registration information is here. 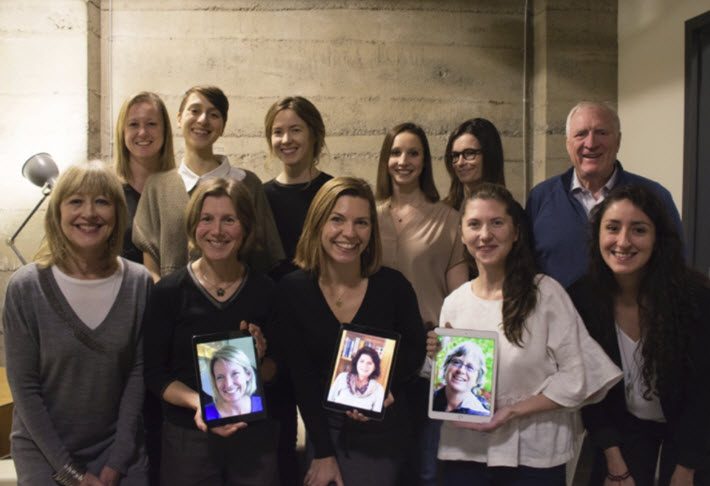 The independent Canadian publisher Greystone Books has announced that it will send 15 staffers to London Book Fair in April (10 to 12) to expand on the international reach the company has been developing, particularly with Peter Wohleben’s The Hidden Life of Trees.

In a prepared statement, Greystone’s publisher, Rob Sanders, is quoted, saying, “We have extended our international reach over the past five years, and success has followed. Personally, I’m very pleased that we’re able to celebrate with our good people from Canada, the US, the UK, and Germany at the London Book Fair.”

In addition to the Wohleben book, Greystone reports special levels of success with Giulia Enders’ Gut and Jason Fung’s The Obesity Code.

The house reports on Wednesday (March 7) that almost half the titles it originates are selling in overseas markets—handled by its own staffers who speak French, German, Dutch, and Spanish.