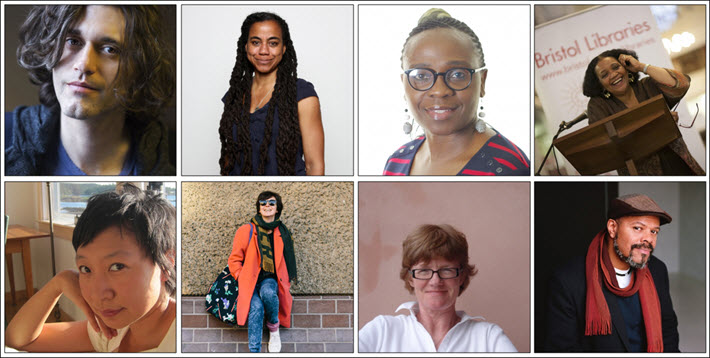 The generous Windham-Campbell Prize is giving writers from the UK, Canada, Jamaica, Uganda, and the USA a chance to ‘to focus on their work independent of financial concerns.’ 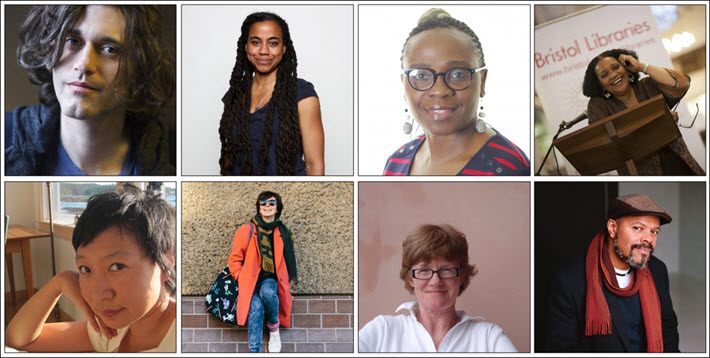 ‘The Feeling Is Magical’

When the caller ID reads “Michael Kelleher,” pick up the phone.

Kelleher is the director of the Windham-Campbell Prize, established in 2013 through a gift from Donald Windham in memory of his partner Sandy M. Campbell.

And when that phone rings, it’s the first time a recipient of the award has any idea that he or she is under consideration. What the writer hears from the other end is that she or he has won US$165,000 (£118,775 for those being paid in British currency).

This year’s eight recipients are to officially receive their awards at Yale in September, having been nominated confidentially and juried anonymously. 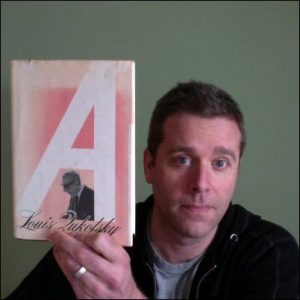 As Kelleher is quoted saying in press materials, “The day I make the call to notify award recipients is the highlight of the year, as each cycle I hear how much of a difference it will make for them.

“Six years on, we can now [begin] to see the impact the prizes have on these writers’ lives, careers, and their work. The feeling is magical.”

The awards single out work in fiction, nonfiction, dramatic literature, and poetry and can go to writers working in English anywhere in the world.

Here is this year’s group of eight winners, with jury commentary as provided to the media.

Below is the tape of the 2017 Windham-Campbell Lecture, which was given on September 13 by Karl Ove Knausgård at Yale.