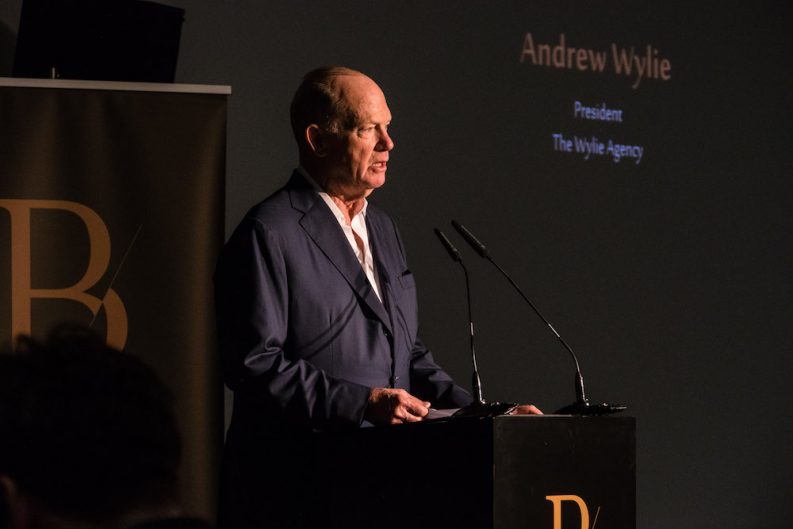 Iconic literary agent Andrew Wylie spoke at the Frankfurt Book Fair’s Markets conference about diversity in publishing, and giving readers what they want. 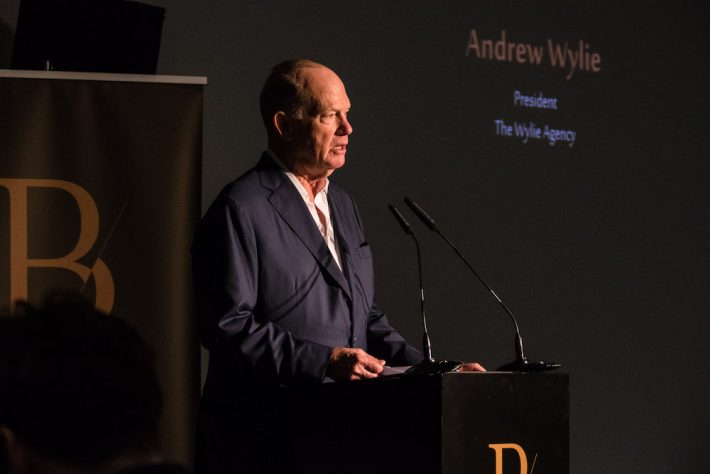 Andrew Wylie at The Markets Conference ahead of the 2017 Frankfurt Book Fair (Photo: Johannes Minkus)

The diversity of output from publishers is the best response to life under leaders like US president Donald Trump, Turkey’s President Recep Tayyip Erdoğan, and Hungary’s Prime Minister Viktor Orban, agent Andrew Wylie told delegates at a keynote address at The Markets Conference yesterday.

“I think that autocrats and autocratic societies are doomed to failure. Why? Because the desire politically to enforce a single view of the world is inevitably destined to run afoul of the fact that a diversity of views is what we have … And publishers who fail to recognize this are limited—both in terms of what they publish, and ultimately in terms of sales. People want more; they want to travel, locally and globally, to encounter different perspectives, because that is the way the world is. That is the human condition.”

In a thoughtful and at times philosophical address, he talked about the universality of human experience, prompted by thoughts on a trip with his wife to the Far East. He realized that the views they were seeing in Tokyo or Shanghai weren’t so very different—“what differed was the behavior and reactions of those we encountered, and I saw that what we were experiencing was a different view of similar, rather than a similar view of different things.”

Publishing, he suggested, also gave us ‘different views of similar’—“be it Karl Ove Knausgård examining the microcosm of his family life in Norway or Chimamanda Ngozi Adichie reflecting on the expatriate life of a Nigerian woman in the United States.”

These authors, Wylie said, were not seeing different things, but rather “they are seeing things differently.” Readers not only want to experience the unfamiliar; they also want to have a new light cast on the familiar.

“A publisher’s value, as [Penguin Random House’s] Markus Dohle and [French publisher] Antoine Gallimard can attest, lies in the backlist, the exquisite reflection over time of different ways of seeing the familiar.”

Questions touched on the globalization of publishing on which Wylie took an exasperated pop at HarperCollins, which has famously opened numerous international offices in recent years. “They’re effectively saying they’re going to take particular authors off the table globally. But who would want to publish those authors anyway. Some of them are ridiculous—romance writers and such.”
His nickname is the Jackal; it took a while for him to bite, and on this occasion it was delivered with a warm grin.