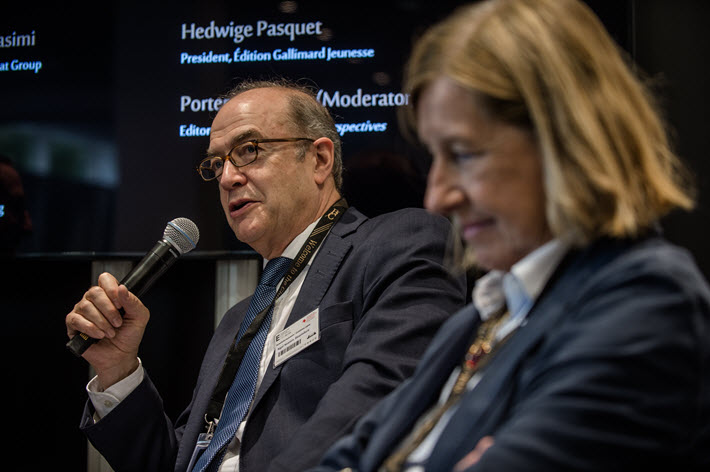 On Thursday, the Publishing Perspectives Talks bring industry leaders to Frankfurt’s Business Club on key issues of copyright challenges and the potential in Wattpad Studios content strategies for publishers. 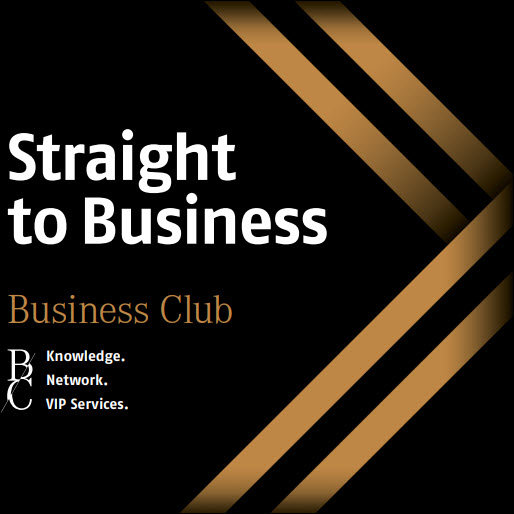 A number of events featuring key publishing figures at Frankfurter Buchmesse will be hosted this week by Publishing Perspectives at the Business Club (Hall 4.0).

We invite you to consider these Publishing Perspectives Talks on your Frankfurt schedule, and we’d be very glad to have you join us in the intimate setting of the Business Club Stage.

Each session will highlight illuminating conversation from primary players offering pivotal points about what’s working in international publishing today, along with important alerts to pressure points and challenges ahead.

Toward a Copyright Manifesto for International Publishing
10:30-11:15, Thursday, October 12

In the digital era, there’s “no shortage of worrying signs” concerning copyright, according to Michael
Healy, Executive Director for International Relations at Copyright Clearance Center—from Australia to Canada, Brazil to South Africa, and in a changing United Kingdom and Europe, where legislative and regulatory efforts to modernize the EU copyright framework may impact the sector in new ways.

Many of these issues are touched on in Healy’s recent survey of the issues for Publishing Perspectives.

In this session, Healy is joined by Caroline Morgan of the International Federation of Reproduction Rights Organizations (IFFRO), by Glenn Rollans of the Association of Canadian Publishers, and by Jessica Sänger of the Börsenverein des Deutschen Buchhandelsand (the German Association of Publishers and Booksellers), in outlining the most urgent threats and most prudent responses to ensure that the global publishing community is able to secure proper recognition of copyright’s contribution to the overall creative economy—and of the part that publishers and rights holders play. 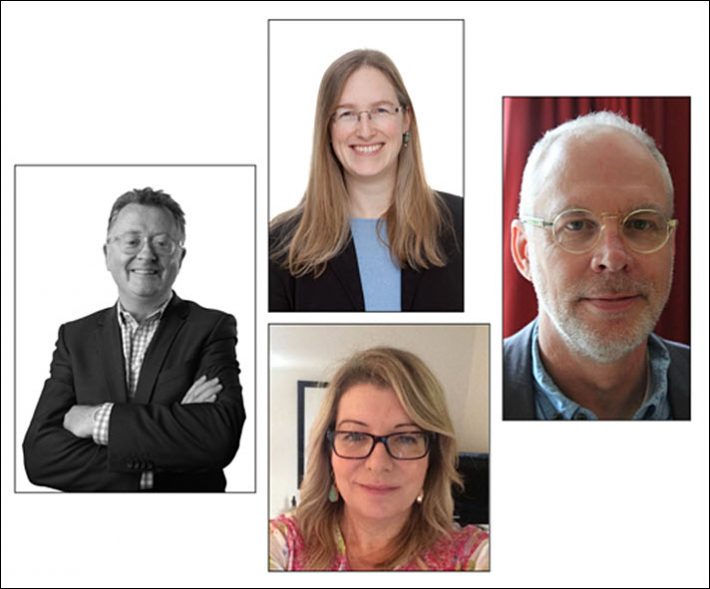 Getting the Most Out of Publishing Content: The Widening World of Wattpad Studios
2-2:45 p.m., Thursday, October 12

New international partnerships developed by Wattpad—a global multiplatform entertainment company—are leveraging the power of community to turn writers into stars and readers into diehard fans. And in many parts of the world, new Wattpad Studios partnerships are putting publishers’ best titles into the hands—and onto the screens—of new audiences.
In this session, Wattpad’s head of partnerships, Ashleigh Gardner, explains how today’s publishers are working with the platform to shift their best work into higher gear. And you can read more about the partnership between Wattpad and France’s Hachette Romans from its editorial and managing director, Cécile Térouanne.
Each month, more than 55 million users are on Wattpad—90 percent of them on mobile devices. In this talk, we learn how publishers are making the most of this phenomenon. 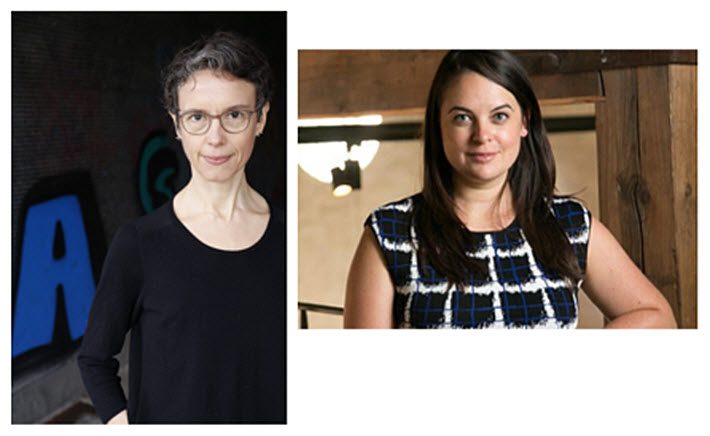 And from earlier this week:

Under the leadership of its founding publisher, Sheikha Bodour bint Sultan Al Qasimi, the Sharjah-based publishing house Kalimat  in the UAE has come up with an ingenious way to get its best Arabic literature translated into many other languages and disseminated across many other territories.

The key is a partnership format in which Kalimat exchanges titles for translation with other major global publishers. This process guarantees not only translations but also sales—every publishing house uses its own channels to promote work from the UAE in its own market, and Kalimat in turn then sells that publisher’s books in the Arab world.

In this session, Bodour and executives from partner publishers including Marcus Leaver of the Quarto Group, Nigel Newton of Bloomsbury and Hedwige Pasquet of Paris’ Gallimard Jeunesse talk about these exchanges and their importance in the field of international rights today. 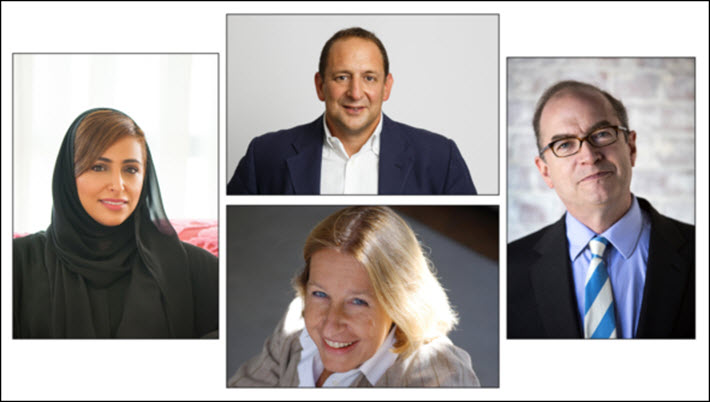