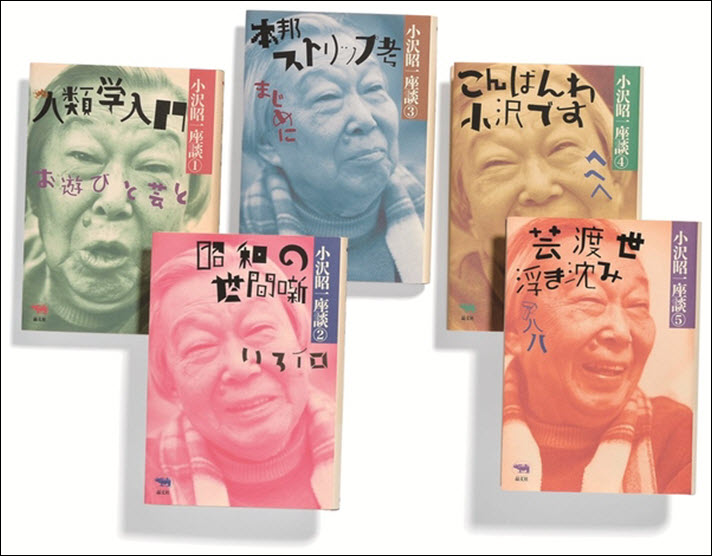 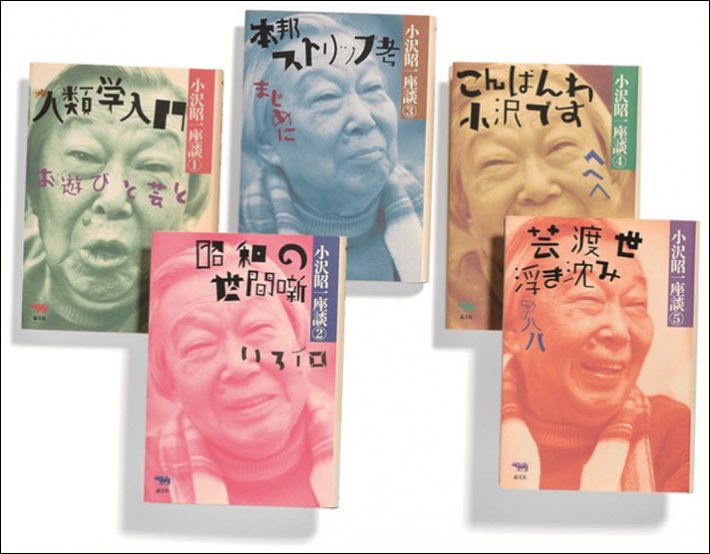 ‘A Dynamic Sense of Style’ 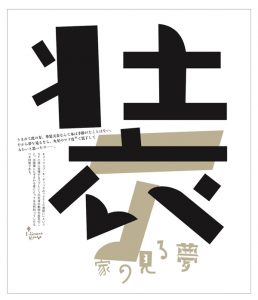 At the Japan Times Yuraki Tanaka reminds us that between the years 1964 and 1992, Korean-born Japanese artist Kouga Hirano was solely in charge of the design of all book covers for Shobunsha, something Tanaka says is an unusual position for just one graphics artist to hold at a publishing company.

And an exhibition of the artist’s work recently opened in Kyoto. Tanaka writes, “His designs…brought a new look and dynamic sense of style to publications, resulting in contracts with other publishers and an astonishing 7,000 titles sporting his illustrations.”

Some 600 examples of the designer’s work have been chosen for the show, Kouga Hirano and Shobunsha, at Kyoto DDD Gallery, many of the images originally created for Shobunsha.

Also on view are some 80 works printed on Japanese washi paper, including, handwritten letters and, the gallery’s information says, “works recently seen on exhibition in Taiwan this past spring, along with many of Hirano’s theater and concert posters.” There also are theatrical flyers “retouched by Hirano himself, some even with added notes.” 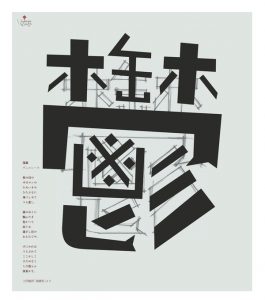 Shobunsha, as a publisher, is described by gallery literature as “the standard-bearer of the counterculture days.” Hirano’s work, the gallery staff writes, “blew a breath of fresh air through the publishing establishment.”

Those who see the show will be able to pick up the books that bear Hirano’s covers, in order “to see and feel the close bond between books, publishing, cover designers, and the times,” according to gallery notes.

Born in 1938 in what now is Seoul, Hirano began gaining traction in his career with his 1957 win of an award from Japan’s Advertising Artists Club for his work on Leap Before You Look by Kenzaburo Oe. For years, Hirano was art director with Wonderland magazine, opened a small performance space, Theatre Iwato, in 2005, and in 2014 movred to Shodo Island in the Kagawa Prefecture.

For more on Kouga Hirano, Yuraki Tanaka’s article is here, and the DDD Gallery’s information is here.