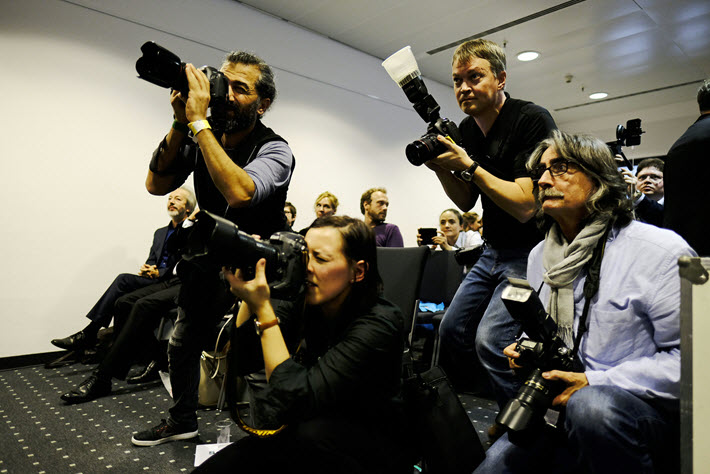 Speaking on the first day of Frankfurt Book Fair, October 11, the two international publishing figures will talk about global media competition and an evolving world audience. 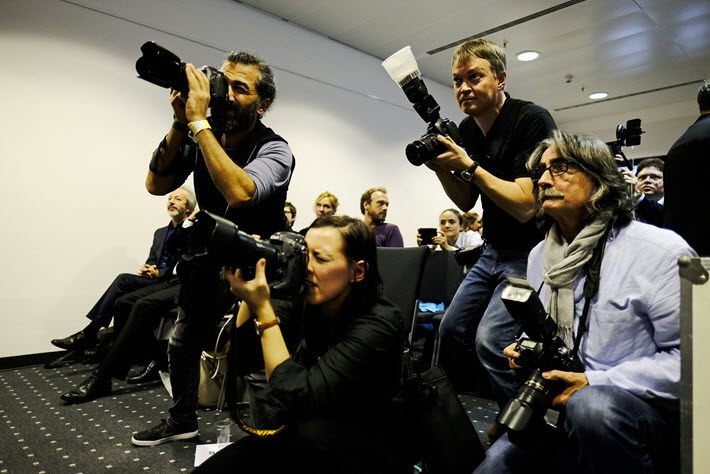 The annual event is a chance to hear from one or more leading figures in the international industry’s executive suites. Its media participants are those who provide co-publication to Rüdiger Wischenbart‘s “Global Ranking of the Publishing Industry,” which is produced by Livres Hebdo and has been updated yearly since 2007.

Frankfurt Book Fair director Juergen Boos will, as is the tradition, open the discussion with the two CEOs. The hour is expected to include, according to organizers, “strategic developments in international publishing, in particular the intrinsic relevance of books and publishers in today’s global context of media competition, as well as the transformation of audiences and their cultural practices.” 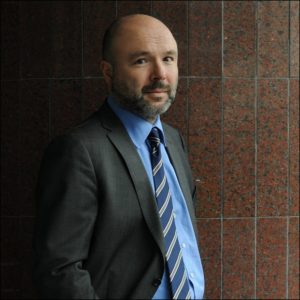 Dervieux’s comments may be particularly interesting to many, as France is Guest of Honor at Frankfurt Book Fair (October 11-15) with its Francfort en français program. Dervieux has held the role of vice-president and CEO of the Albin Michel group since 2012. He is also president of three divisions–educational publishing, trade distribution, and bookshops. 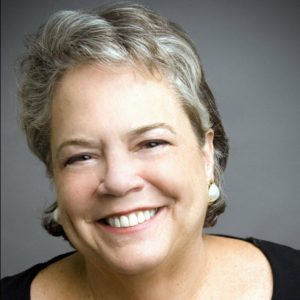 Leading Simon & Schuster as its president and CEO since 2008, Reidy’s purview extends to the New York-based company’s interests in Australia, India, the UK, and Canada. She initially was the company’s trade division president, taking that role in 1992, before being named to lead the adult publishing group.

Registration for this event is available by email to gruen@book-fair.com .