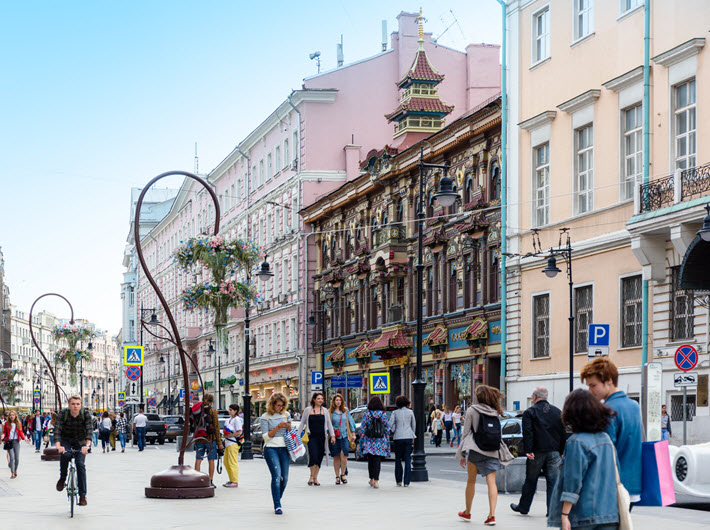 The Russian government’s latest measures to support publishers and booksellers fall short of industry expectations for tax and tariff reductions. 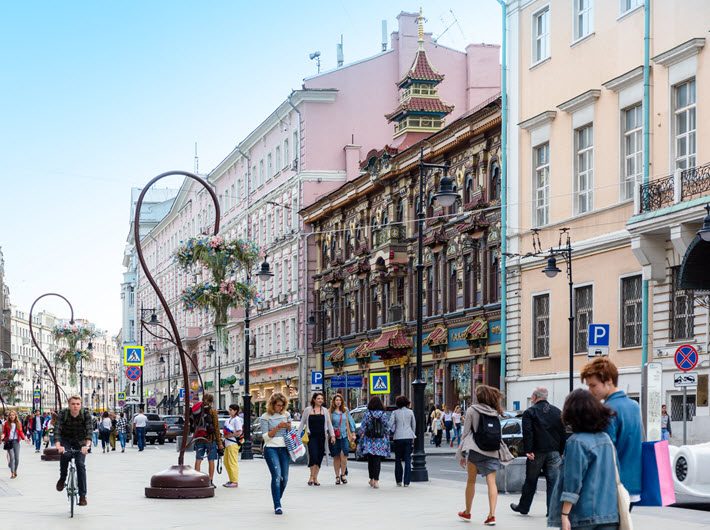 Key publishers and booksellers in Russia have criticized the latest measures recently approved by the government with the intention of offering support to the domestic book industry,

Media reports indicate that the green-lighted support is likely to be nominal. According to the news outlet of the ministry of industry and trade, the approved measures are based on a concept that classifies small- and medium-sized publishers and booksellers as ventures in social entrepreneurship—which means lower taxes for them.

In addition, the plan is said to create conditions that promote the development of bookstore chains as well as book competitions and festivals.

But industry-favored points not included by the government in the plan, however, include a zero rate of VAT for Russian booksellers and publishers; an increase in direct subsidies to the industry; and a reduction of postal tariffs.

According to Alexander Oskin, head of the Association of Printed Products Distributors, most of the approved measures are largely symbolic and have little to do with the real support for the industry.

Oskin outlines the only measures he sees as positive in the plan as being its efforts to stimulate bookstores in the region by making them eligible for tax benefits with the “social entrepreneur” designation.

“Existing industry problems will require regional solutions, and that’s likely to take more than a year to accomplish.”Oleg Novikov

Oskin contends that the paucity of economic support in the approved measures is based on inaccurate government estimates of the industry’s challenges. Despite many state-led efforts in recent years, the number of bookstores in Russia has continued to decline.

What’s more, the industry still faces rising paper prices–a jump of as much as 36.5 percent in two years, according to a report at Lenta.ru–and redundant environmental tax collections on paper-product recycling. As reported in May, one result is a substantial upturn in ebook sales last year and projected growth ahead for digital formats of 30 to 50 percent.

In the opinion of Oleg Novikov, president of the leading publisher, Eksmo-AST, the lack of economic aid reflects the current mood on Moscow’s budget expenditures. Novikov says the government may expand the range of these measures by the end of the current year, pending an anticipated improvement in the national fiscal situation.

Novikov tells Publishing Perspectives, “The approved measures” in the new package “mostly demonstrate moral support for the industry, which is important and helps to work.

“At the same time, the existing industry problems will require regional solutions,” he says, “and that’s likely to take more than a year to accomplish.”

According to data from the science and culture ministry, the Russian book market grew by 8 percent in 2016 to 56 billion rubles (US$1 billion). In the same period, retail print sales fell by 7 percent to 43.2 billion rubles.