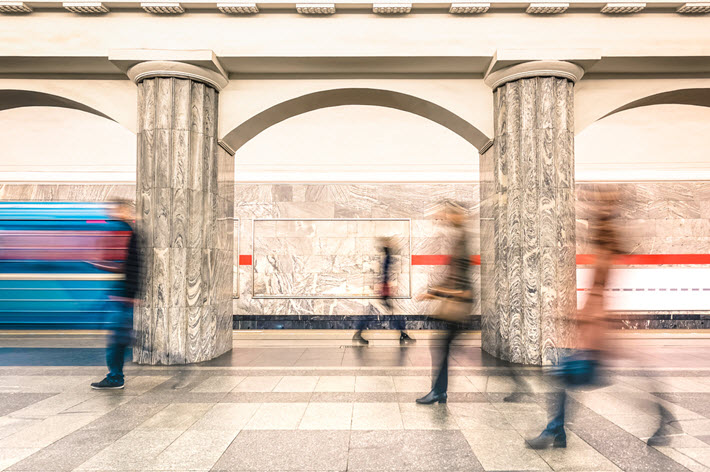 Reports in Russia describe a 60-percent growth in ebook sales last year, and analysts say digital formats may grow at 30 to 50 percent for years to come. 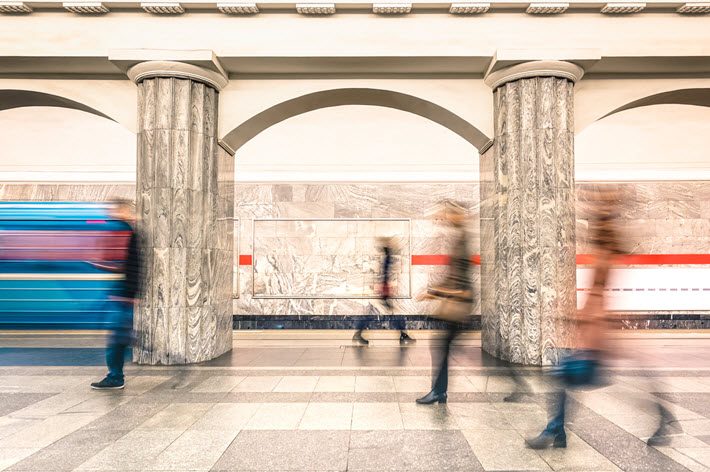 What a difference a market makes. In the US and UK book markets, one of the loudest debates of the moment has to do with the inability to fully track ebook sales and a perceived resurgence of print. In Russia, things are going in the opposite direction. Reports say that—not least because of rising print costs—ebooks form the format sector that’s growing. In science-fiction titles, digital now is in the lead over print.—Porter Anderson

Sales of print books in Russia continue to decline, as is reflected in recent statistics provided by the country’s ministry of science and education.

According to its report, last year the daily per-capita reading of print books in Russia was equivalent to only 12 minutes per day, or 2.3 percent of total media consumption. This is one of the lowest figures recorded in modern Russian history.

At the same time, the market for ebooks in the same period grew by 60 percent, year over year, to some 2.7 billion rubles (US$42 million).

Analysts of the ministry report continued growth in online book retail, as well. According to data from the federal agency for press and mass communications, the volume of Internet traffic to book sites and specialized mobile applications in Moscow alone increased sevenfold in 2016 and exceeded 135 terabytes, comparable to 2.5 million electronic books.

And 28 percent of bookstore shoppers in Moscow last year identified themselves as ebook readers.

Ebooks remain the only growing niche in the Russian book market. Currently the digital share is varied in the range of 3 to 4 percent  in value terms.

At the same time, in volume, the segment almost doubles yearly. The segment is almost monopolized by LitRes, owned by the Exmo-AST. The second place is held by the subscription ebook service Bookmate, which doesn’t sell books, only subscriptions. 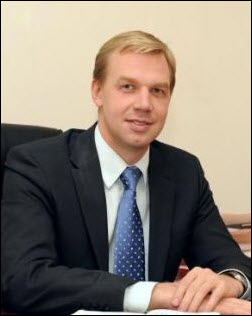 According to the predictions of Sergey Anuriev, general director of LitRes, sales of ebooks will continue to grow by 30 to 50 percent per year during the next five t0 seven years, primarily because a market base is still being established. What could challenge this, however, he says, is piracy.

According to Anuriev, the growth of the ebook segment is explained mostly by an ongoing digitization of fiction and science fiction in Russia. In the latter case, sales of science fiction in electronic formats already exceed sales in print.

This growth, according to the association’s narrative, will be created by the cultivation of a new, digital readership, not by converting existing print readers to digital formats.

Last year, the Russian book market grew by 8 percent—in value, to 56 billion rubles (US$986 million). The growth is attributed primarily to hikes in pricing triggered by rising printing costs. The total circulation of books and brochures published by Russian publishers in 2016 is reported to have declined by 2.9 percent, to 446 million copies.