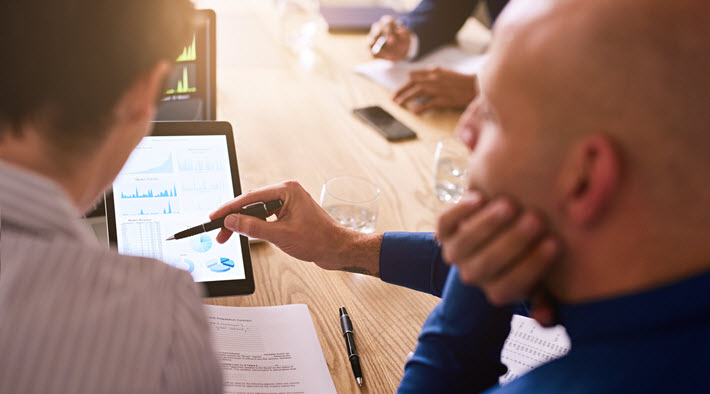 Specific mentorships in Korean, Russian and Catalan as well as non-language-specific translator mentorships will begin in October at the association’s 40th anniversary conference. 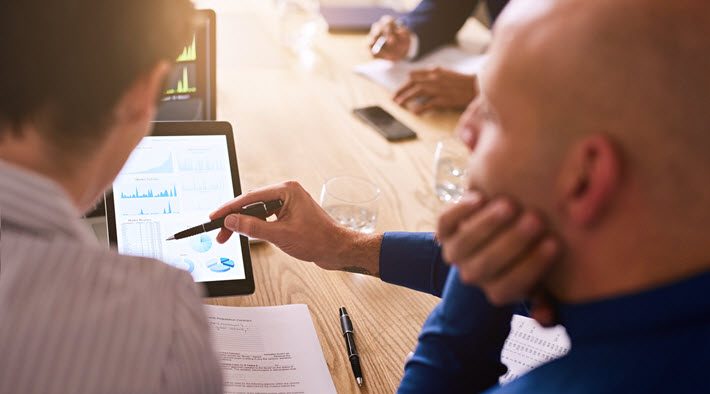 Deadline for Application: May 31

Applications are being accepted by the American Literary Translators Association (ALTA) for its Emerging Translator Mentorship.

The program, now in its third year, according to media materials, “is designed to facilitate and establish a close working relationship between an experienced translator and an emerging translator on a project selected by the emerging translator.” A mentorship is expected to last one year and focus on a book-length project, beginning when the mentor and mentee have an initial meeting at ALTA’s 40th anniversary conference in Minneapolis (October 5-8).

A mentor and mentee’s work together will end with a reading during National Translation Month and magazine editors have agreed to review submissions directly from mentees at the end of their year of work, organizers say.

The award provides the mentorship to emerging translators free of charge, including travel to the ALTA conference.

Language-specific mentorships are available in:

There also are two non-language-specific mentorships offered, one in poetry with mentor Bill Johnston and one in prose with mentor Steven Bradbury.

In a press statement, eligibility is defined this way: “An emerging translator is someone who has published no  more than one full length work of translation. MFA and MA students in translation can apply, but priority may be given to those who do not have access to the kind of guidance already present in a translation degree program. Though English is the target language, the emerging translator need not live in the United States. The selected mentee’s proposed project will be worked on based on availability (applicants are not expected to secure rights for their proposal).”

Two application forms are to be used.

The non-language-specific mentorships are being offered in partnership between ALTA and AmazonCrossing and the Amazon Literary Partnership.