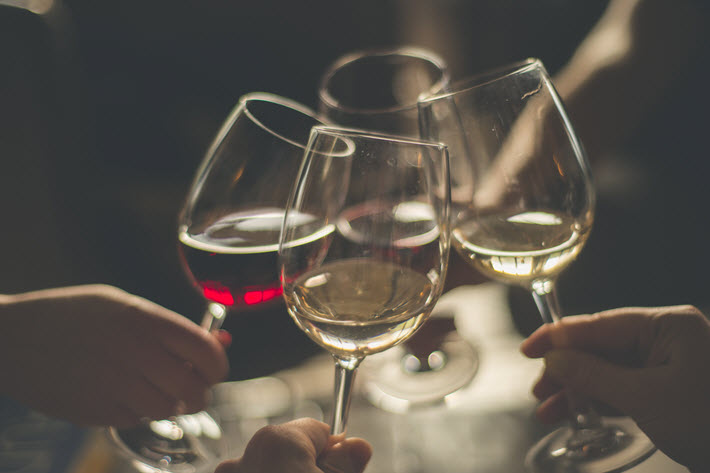 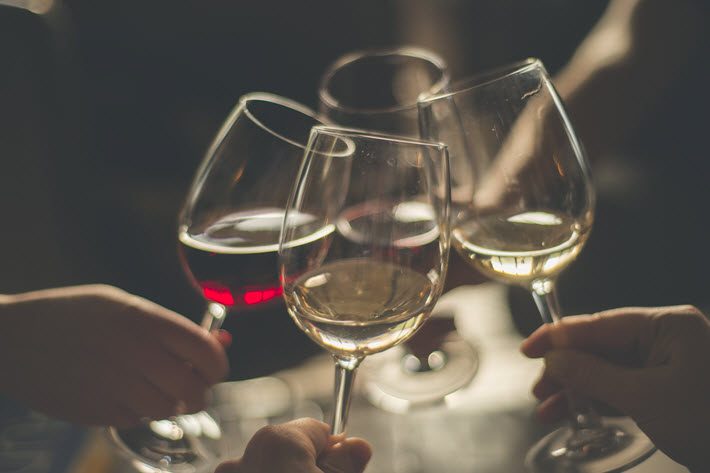 Here’s a quick look at recently announced partnerships in international publishing on two sides of the Atlantic.

London-based Unicorn Publishing Group has announced an international sales and distribution agreement with the Royal Armouries—the UK’s national museum of arms and armor—and the arrangement covers all the museum’s titles.

With locations in Leeds, the Tower of London, and Fort Nelson (near Porsmouth), the Armouries program has 21 titles at present, with eight new books anticipated annually.

In a prepared statement, Royal Armories publishing manager Martyn Lawrence is quoted, talking of “advancing the Royal Armouries’ stated purpose of exciting and educating the public about arms and armour.

“Our publishing program,” he says, “features new and innovative works on arms, armor and related visual and material culture, all of which are intended to be essential reading for specialists, interested enthusiasts and the general public.”

Unicorn chair Lord Strathcarron is also quoted, describing the arrangement as “a tremendous boost for our global marketing presence…we are very proud to be associated with such a famous institution.”

Unicorn Sales & Distribution, the marketing arm of Unicorn Publishing Group, is to handle all sales and distribution of the Royal Armouries titles, effective immediately, with stock available through Marston Book Services and the University of Chicago Press.

UK and US: Reedsy Deal with Blurb

Blurb, founded by Eileen Gittins, refers to itself as “the world’s first platform for creating, printing, and publishing independent books,” established in 2006, a year before the advent of the Kindle ecosystem in 2007, from which would follow Kindle Direct Publishing. Generally thought of as a platform on which photo and personal books often are created for family use, the company in recent years has worked to update its image to a platform useful for the self-publishing market.

In 2014, in fact, it created a “dream team” of book-publishing advisors to work with authors in a way something akin to Reedsy’s current marketplace of freelance author-service providers.

In a prepared statement, Reedsy CEO Emmanuel Nataf is quoted, saying, “The continued developments in online author services mean that there’s now more guidance, options and choice than ever before when it comes to publishing a book.

“Through our partnership with Blurb, Reedsy is helping authors and aspiring writers to approach projects in the best way possible, connecting them with quality experts and a complete array of services, in order to turn their ambitions into a reality.

“Having access to a pool of top professionals, a book production tool and a simple way to distribute, makes publishing a book frictionless. The partnership caters to all needs and types of book, from fiction or children’s literature, right through to cookery, photography and business publications.”

When an author and an editor or designer or other author-service provider agree to work together having met through Reedsy’s program, Reedsy receives a 10-percent commission from both parties.