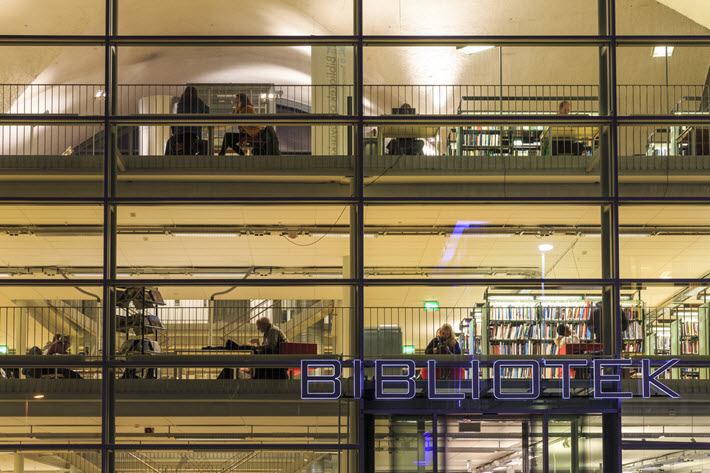 From the Premium Times and The Vanguard: A ‘win-win’ agreement with Norway’s national library system is expected to see Nigerian literature digitized. 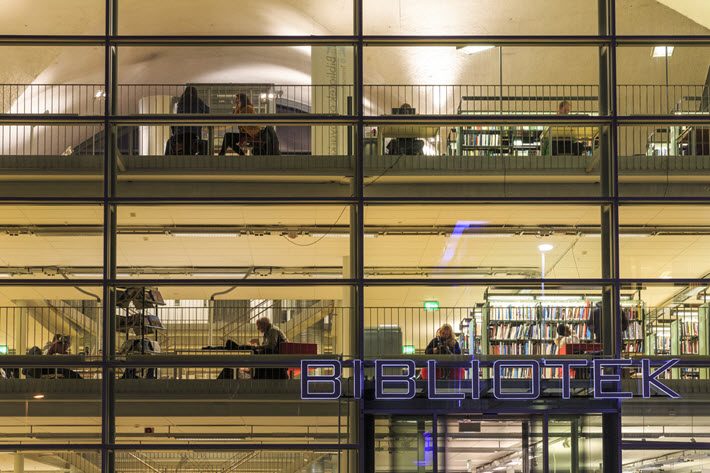 ‘The Success of African Languages’

Nigeria’s Premium Times reports that Norway’s ambassador to Nigeria, Jens-Petter Kjemprud, has announced that the national libraries of Nigeria and Norway have agreed to sign this month an agreement on having books for Nigerians digitized in Norway.

In a statement, Kjemprud said that the letter will be signed by the national librarians of the two countries, Nigeria’s Lanre Aina and Norway’s Aslak Myhre.

Kjemprud is quoted by the Premium Times, saying that the agreement is the first entered into by two national libraries. 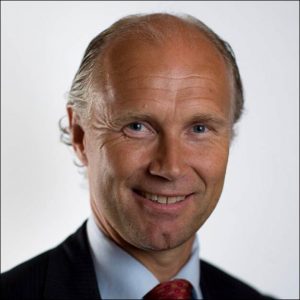 And in the African project, he tells the Premium Times, “Our aim is to give access to digitized books in indigenous Nigerian languages to Nigerians living in Norway through our multilingual library.

“We also hope that this project becomes a model for our cooperation with other countries, and the success of more African languages.

“The agreement will cover literature written in the Nigerian languages of Hausa, Igbo and Yoruba, once the books are digitized.”

The Vanguard quotes Norwegian librarian Aslak Sira Myhre, saying, “Our goal is for this project to serve as a model for other countries, and that we can help create a fully-fledged African digital library.”

The costs for the project are to be shared; the Nigerian library is responsible for collecting the works, while the library in Norway will carry out the digitalization, with transportation costs paid for by the Norwegian embassy in Nigeria.

Nina Braein, a spokesperson for the Norwegian library system, tells The Vanguard, “The project hasn’t been launched because the National Library wants to provide foreign development aid but because it enables us to enlarge our foreign language library, so this becomes a win-win project for us and Nigeria.”

Norway’s national library made news in 2014 when it announced that it would make “virtually all Norwegian literature published before 2001” available online and free of charge, thanks to a “pioneering agreement with rightsholders” on the issue of royalties.