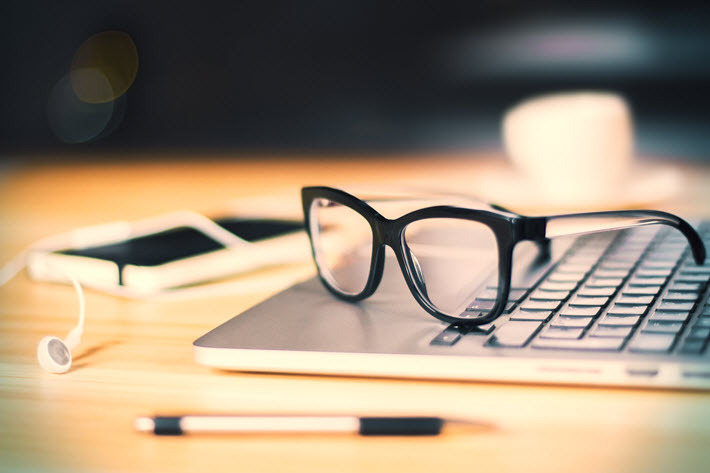 English PEN’s new round of award winners includes 18 titles coming up for publication between now and April 2018. The award grants help publishers cover the cost of translation. 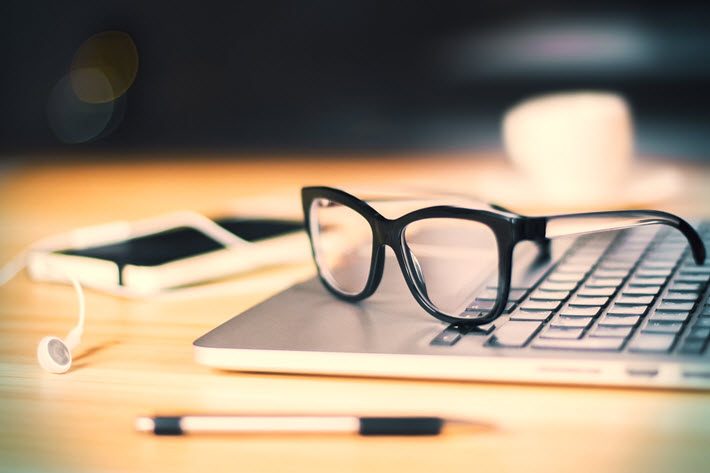 ‘Borderlands Between Fiction and Nonfiction’

In its latest list of PEN Translates awards, English PEN features 18 books translated from 14 languages and 16 countries, and includes a Uyghur memoir, Palestinian short stories, Somali poetry, an anthology of Russian women literature, a collection of Belarusian essays, a Czech feminist novel, and a Chinese graphic novel and memoir.

Women authors and translators make up more than 50 percent of the award winners in this year’s group.

As part of the organization’s announcement, Lulu Norman, a trustee of English PEN and chair of the Writers in Translation committee, is quoted, saying, “The books range from classic to groundbreaking and often promise to be both…

“It was clear from the many variations on essay, memoir, report or chronicle that the borderlands between fiction and nonfiction have never been so well-explored, genres never so porous. For once the number of original women writers drew level with the number of men. It is wonderful to witness this level of creativity and diversity in today’s translated literature.”

Books are selected for PEN Translates awards on the basis of outstanding literary quality, strength and innovation of the publishing project, and for contribution to literary diversity in the UK. The awards are given to publishers to cover the English-language translation costs.

More on this announcement from English PEN is here.