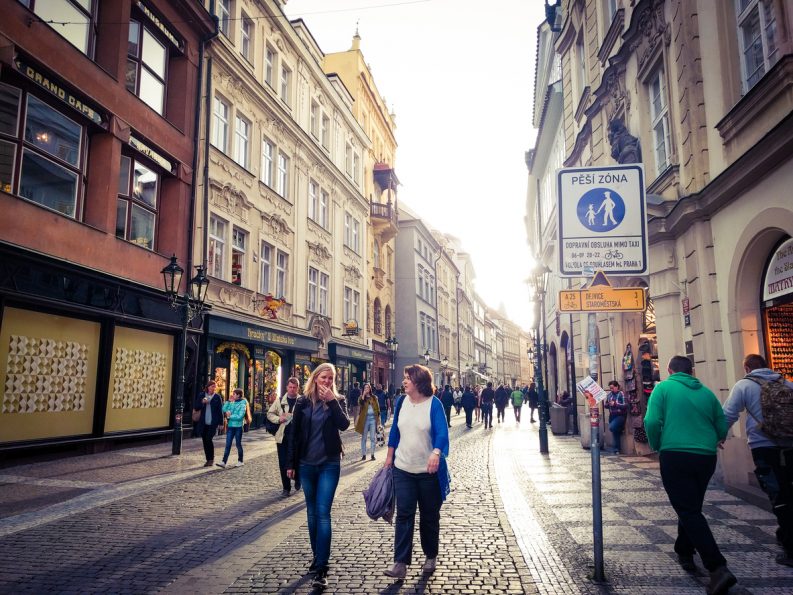 From Radio Prague: A winner of the European Union Prize for Literature, Bianca Bellová says that when she hears her text translated, ‘I feel a bit embarrassed.’ 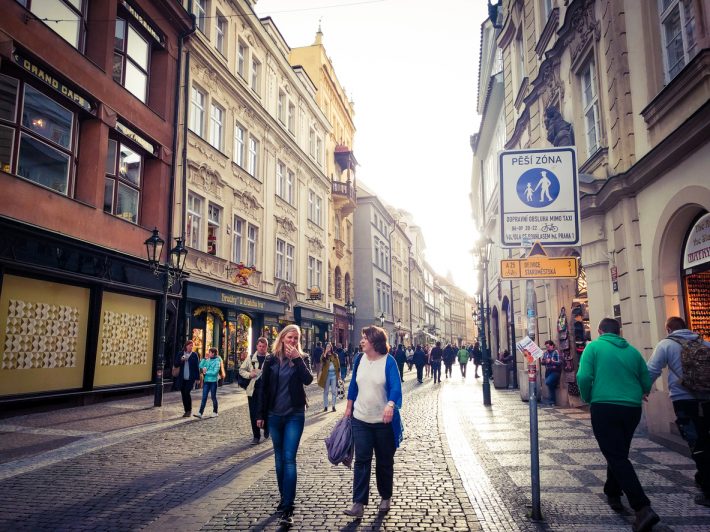 ‘Even If You Don’t Cause a Revolution’

Prague-based Bianca Bellová is a translator, interpreter, and author of four books including her latest, Jezero (The Lake), published by Host, a post-apocalyptic novel that has received the European Union Prize for Literature, as well as the Magnesia Litera award for Czech book of the year.

Bellová speaks with Pavla Horáková for an edition of “Czech Books” at Radio Prague.

Pavla Horáková: You’ve just received two major awards and more are perhaps coming. Do literary awards translate into sales in our country? Or do they open doors to international book markets?

Bianca Bellová: Well, you answered the questions yourself. I think the national award that I won is probably going to deliver sales but I haven’t had that experience before, so we’ll see. And the European award is definitely designed to promote translations into the other languages of the European Union.

PH: You’re a translator, yourself. Are you planning to be involved in the process of translation, do you want to have the final say?

BB: Not really. To be able to do that, I would have to be able to be fluent in that language and I can’t do that in more than, say, two languages, one of them being English and still I wouldn’t be confident enough to do it. Because I think if it’s not your mother tongue, you can never quite use it, with exceptions like Milan Kundera for instance.

I have translated some of my short stories into English which were published in the States but then they were proofread by native speakers.

I must admit also that when I hear my text being translated into a different language, I feel a bit embarrassed when hearing it, so I feel like I don’t want to have anything to do with it.

PH: Do you think literature can make a difference in this day and age–when it comes to social or political issues? 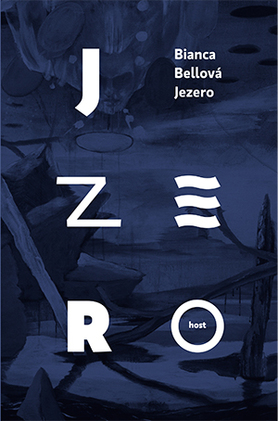 BB: Well, my initial reaction to that question was no. But when I thought about it, I really do believe that it’s possible, even if you don’t cause a revolution.

But having mentioned Egypt, there’s another very strong and powerful text, called The Yacoubian Building by the writer Alaa-Al-Aswany which a lot of Egyptian intellectuals refer to as being critical in starting the revolutionary movement in Egypt in 2011, so it’s still happening.

Books still have that power and even if they don’t cause a revolution, they still can make people see things from a different perspective.

So I do think literature matters in that way.

PH: You have Bulgarian heritage, your husband is British, you live in Prague. You’re a truly European citizen. Do you think it reflects in your writing?

BB: I definitely do. I think that it’s comparing perspectives which is a very strong driver of creativity. And it happens to me every time when I travel, when I’m in a different environment, I notice that people wear different sunglasses in different places or they gather in a different way or they hold each other’s hand in a different way so it immediately triggers some sort of reaction or some motives or thoughts and it’s very useful.