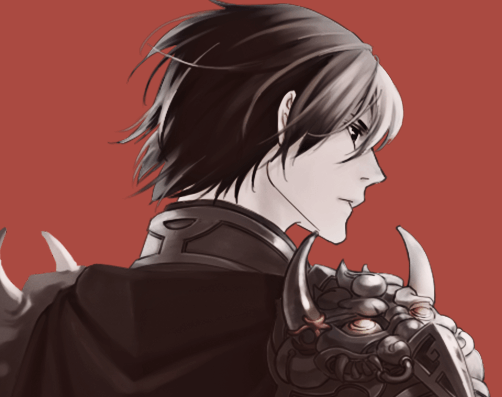 With its content “primarily in English” now—more languages to come—the venture is meant to take China’s digital literature and self-published content to a world audience. 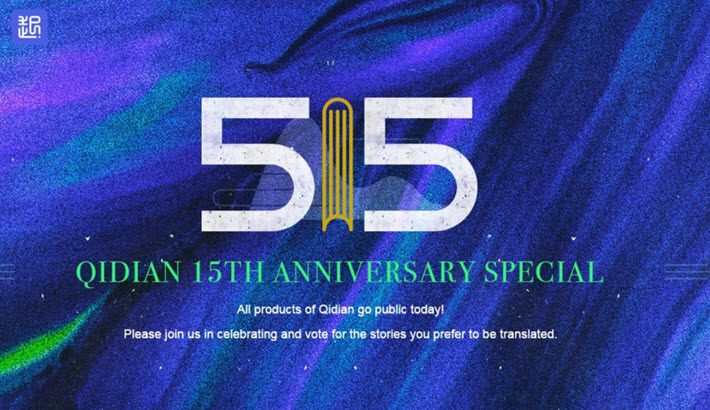 The international expansion of Qidian is timed to the company’s 15th anniversary. Image: Qidian International

News released to the media from Shanghai says that the two-year-old China Reading Ltd.—a digital reading platform created in a merger between Tencent Literature and Shanda Literature—has launched Qidian International, a website and mobile app (iOS and Android) with what it describes as “more than 8 million exclusive online literary works across more than 200 genres” for international consumption.

The platform’s press information says that it comprises “the majority market share in China’s original online literature market” and makes the content available to overseas users.

“The launch of Qidian International,” according to press materials, “will make a wide selection of high-quality Chinese online literary works available globally. To date, China Reading has licensed more than 100 literature works for physical and digital publication to publishers in Japan, South Korea, Thailand, Vietnam, the United States, Britain, France and Russia.”

“Online reading” and “online literature” are terms for the Chinese market’s hugely popular version of self-publishing. Bringing together readers and writers as Wattpad does—and one of the inspirations for the much younger platform Radish—the key target regions for the newly expanding platform, according to media material, are North America, Western Europe, and Southeast Asia.

“The expansion of Qidian International,” according to a news release, “will provide China Reading and its writers with a platform to reach readers globally and the potential to become one of the largest platforms globally in online reading.

“The content on Qidian International will primarily be in English with future potential editions in Thai, Korean, Japanese, and Vietnamese provided through cooperation with local-language internet platforms. In addition to the Qidian International website, the Qidian App, available on both Android and iOS are expected to be frequently updated for content and functionality.

From the Qidian International site

In a prepared statement issued in English, French, and German, Wu Wenhui, CEO of China Reading, is quoted, saying, “China Reading’s unrelenting and meticulous preparation has enabled this launch, which will bring…Chinese online literature to a global audience, foster a surge in interest, and help share elements of traditional and modern Chinese culture with the world.”

The news release calls special attention to serialization. As in much of the online reading world, serials are seen as a key to success. The Qidian content includes “a number of works running into the hundreds or even thousands of chapters,” the news media are being told. ”

As the business develops, the company will reportedly be looking to expand into additional media channels including “animated films, TV series and book adaptations. Press materials indicate that such content exists now in Japanese editions for titles including The King’s Avatar and Once Upon a Time, There was a Spirit Sword Mountain. Additionally, Candle in the Tomb is said to be coming soon in English and French.

The website of this the newly launched platform is webnovel.com.