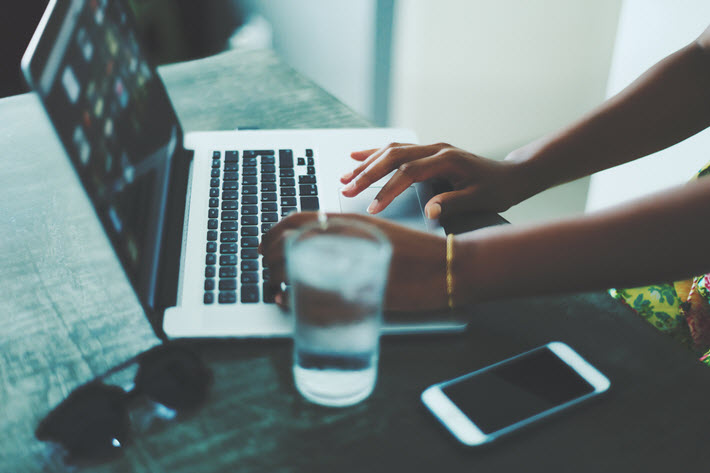 Open to women and men of color, the Eleanor Taylor Bland Award is open to worldwide submissions. Fodor’s international distribution goes to Ingram. 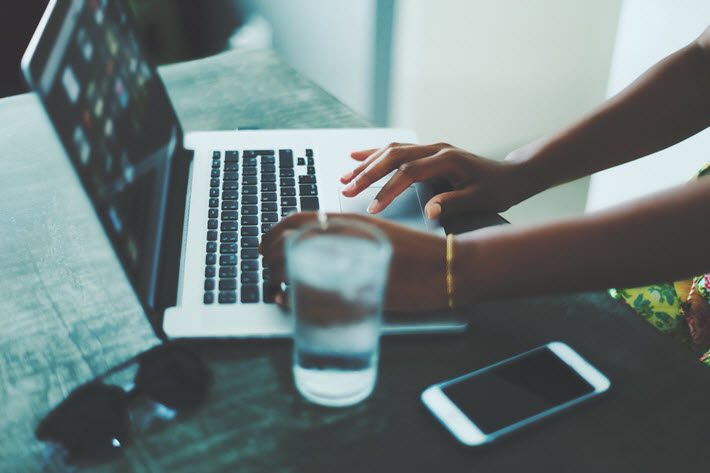 The award is a project of the US-based Sisters in Crime organization, which was established 30 years ago “to promote the ongoing advancement, recognition, and professional development of women crime writers.”

The award is named for Eleanor Taylor Bland (1944-2010), whose police detective character Marti McAllister was the lead in much of her work.

The prize program was created through her estate. It’s awarded to a work-in-progress by a writer of color. And—sisters though the members of the organization may be—the award is open to male as well as female writers. 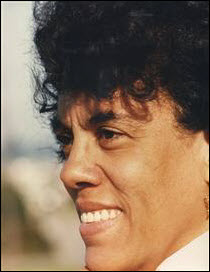 The award carries an annual prize of US$1,500 and while unpublished writers are preferred, guidelines indicate that the prior publication of a short work of fiction or academic work won’t disqualify an applicant.

From the guidelines, “This grant is intended to support the recipient in activities related to crime fiction writing and career development. She or he may choose from activities that include workshops, seminars, conferences, and retreats; online courses; and research activities required for completion of the work.

“A report about how the award was spent must be submitted to the Sisters in Crime president one year after receipt of the award.”

The deadline for submissions this year is June 15, and a downloadable information sheet (PDF) is here. An informational video from Sisters of Crimes follows:

In a prepared statement from Ingram Publisher Services, the company’s vice president and general manager Mark Ouimet is quoted, saying, “Fodor’s is a premier travel publishing brand. We are happy to have the opportunity to expand the footprint of their iconic guides.”

Among the best known brands of international travel guides, Fodor’s Travel is a subsidiary of Internet Brands, which acquired the travel publisher in 2016.

In the prepared statement issued to the media, Internet Brands’ communications director Joe Ewaskiw is quoted, saying, ““Since Fodor’s Travel joined Internet Brands last year, we’ve been increasing the investment in content and the number of titles produced each year.

“Thus our goal in choosing a distributor was to find a partner who could scale Fodor’s sales while maintaining the brand’s reputation for quality. After much consideration, we determined Ingram was an ideal fit–especially after seeing the positive experience with Ingram that Nolo Press has enjoyed over the past seven years.”

Fodor’s has been in operation for more than 80 years, with coverage today of more than 7,500 international destinations. Its output includes print guide books, its Web site, mobile apps, ebooks, and more.