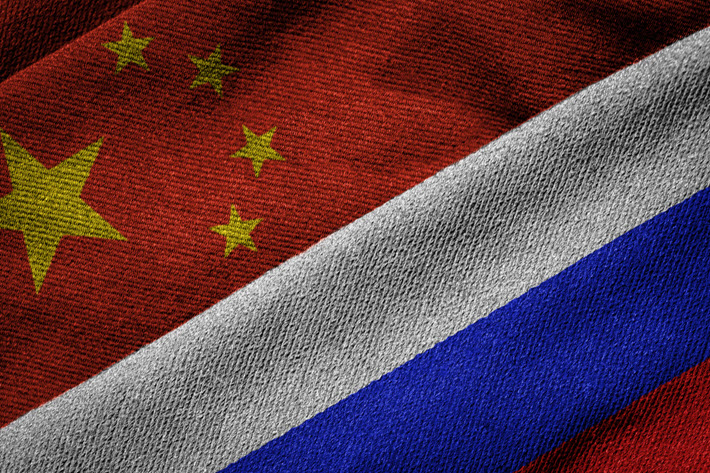 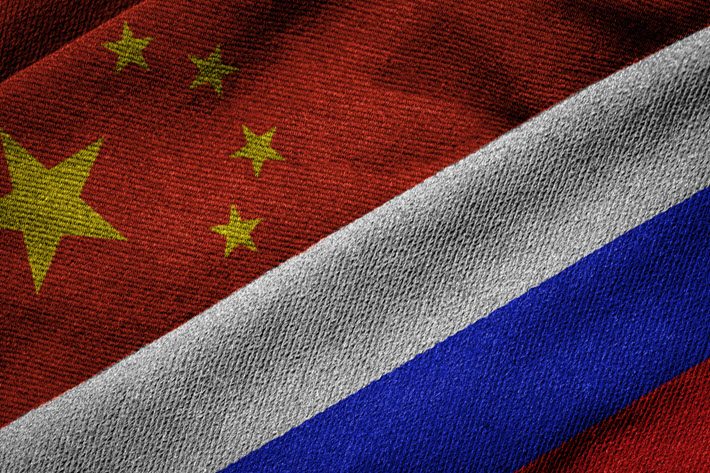 ‘A Hub for Several Publishing Houses’

At the Global Times, Zhang Yuchen interviews Zhang Honbo, the director-general of the China Written Works Copyright Society about a translation project launched in 2013 by what was then known as the China State Administration of Radio, Film and Television (SARFT) and the Federal Agency on Press and Mass Communications (FAPMC) of Russia.

Proposed by the Chinese Culture Center in Moscow, the project was launched with the stated goal of translating at least 100 works in six years. Two years later, the goal was doubled.

Zhang is quoted by the Global Times, saying, “Basically, most Sino-foreign publishing cooperation takes place between two publishing houses. But we work as a hub for several publishing houses we think are good at translating Russian.

“In this way we’re able to take full advantage of the resources in both countries.

Zhang tells the Global Times, “To date, our team has published 39 books. We’re progressing far faster than the Russian team.”

However, he says, “because of the economic sanctions by the European Union and the US, they [the Russian government] reduced the budget for the publishing industry. Additionally, the Russian team is also suffering from a shortage of Russian translators since veterans are not interested in the project and younger translators lack the required experience.”

Zhang’s comments indicate that the first 100 books to be translated have already been selected, among them Tie Ning’s Ben Hua (2006) and Lao She’s Cat Country (1932). The second round of 100 titles, added in 2015, has not yet been finalized.

“According to our plan, Zhang says, “10 percent of these works will be classical Chinese works, while the rest will be modern and contemporary works.”

Zhang says he was able to see the impact of the project when he visited Moscow in 2016. “Novy Arbat Street,” he says “is one of the most bustling areas in Moscow. The fact that our books are on the bookshelves there means that they have been truly accepted by the mainstream Russian book market.”

The full article by Zhang Yuchen at the Global Times is here.