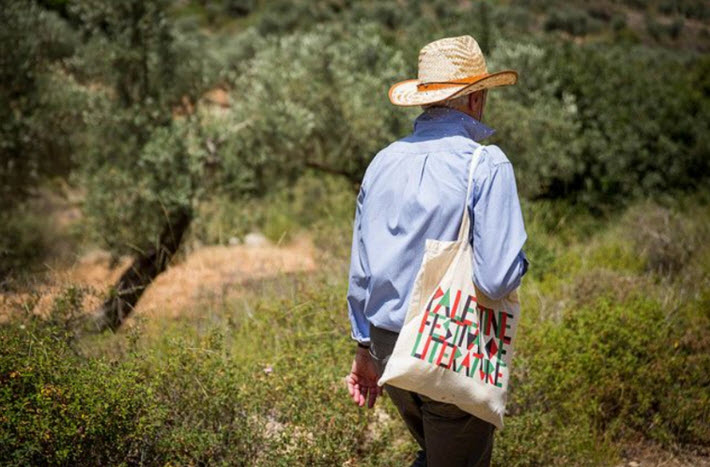 In its 10th year, ‘PalFest’ travels through various military checkpoints and prepares for the publication of an anniversary book from Bloomsbury. 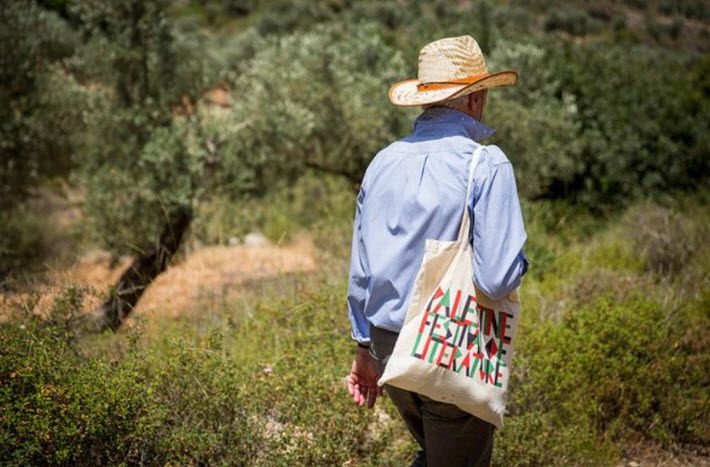 ‘This Is Not a Border’ Releases in July 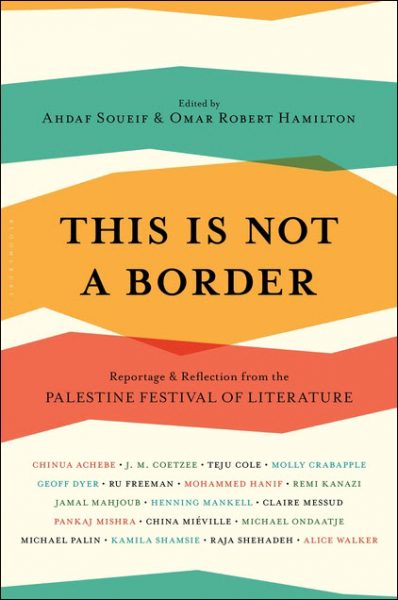 In its 10th year, the Palestine Festival of Literature—called PalFest—opens today (May 13) to run through Thursday (May 18), and will preview an anthology, This Is Not a Border, to be released by Bloomsbury in July.

With the work of more than 200 artists and writers to draw on, PalFest’s book includes writings from Michael Ondaatje, Kamila Shamsie, Alice Walker, Omar El-Khairy, and many more.

Programming for the event opening this weekend is produced in Arabic and English, with simultaneous translation provided, and the structure of the festival gives it a presence in multiple locations for public events—Ramallah, Jerusalem, Haifa, and Nablus—as well as a tour by visiting authors to Al-Khalil/Hebron, Bethlehem, and Jerusalem’s districts of Sheikh Jarrah and Silwan.

The program travels, of course, because Palestinians’ movements are restricted. The festival thus crosses military checkpoints to get to audiences in its various settings. 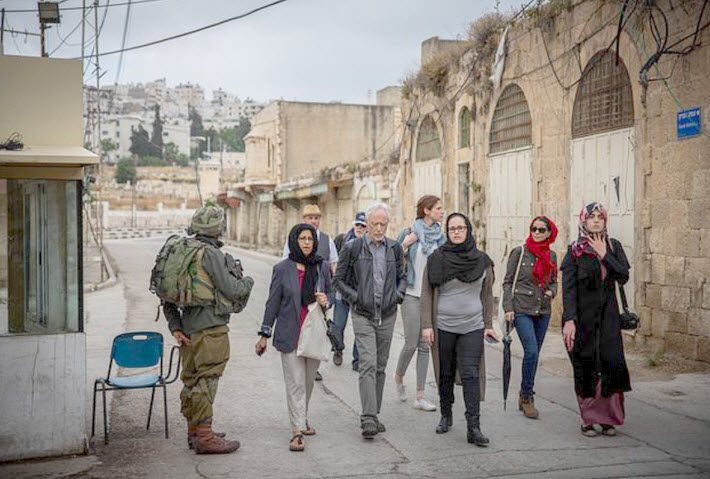 ‘The Future’ in Many Guises

For the first time in its decade of production, the festival is taking a single theme—The Future—and giving it an extensive array of interpretations in the scheduled program.

In Ramallah, for example, the theme becomes “The Future of the Citizen,” in a program set tonight (May 13) in the Ottoman Court with Omar Robert Hamilton, Wasim Kurdi, Solmaz Sharif, Hala Shroof, and Ahdaf Soueif as host, as well as music of the Golan Heights-based ensemble Hawa Dafi.

In Haifa, on Tuesday, the theme is played out as “The Future of Truth,” taking the program to the Arab Culture Association center on Ahabtai Levi, with Ma’n Abu Taleb, Saleem Albeik, Annie Baker, Majd Kayyal, Ali Mawasi, and Eileen Myles.

More iterations of the theme include:

Close to 30 artists and/or writers are featured in the festival this year, and PalFest is partnering with al-Quds Bard College and Birzeit University to produce writing workshops for university students.

In a powerful opening statement, organizers of PalFest write, in part:

“When PalFest was launched it did not have a Facebook page.

“Now the Age of Information has swelled around us, all of human knowledge, all facts and anti-facts, all people and all languages and news reports and histories are an internet connection away.

The full opening statement is here.