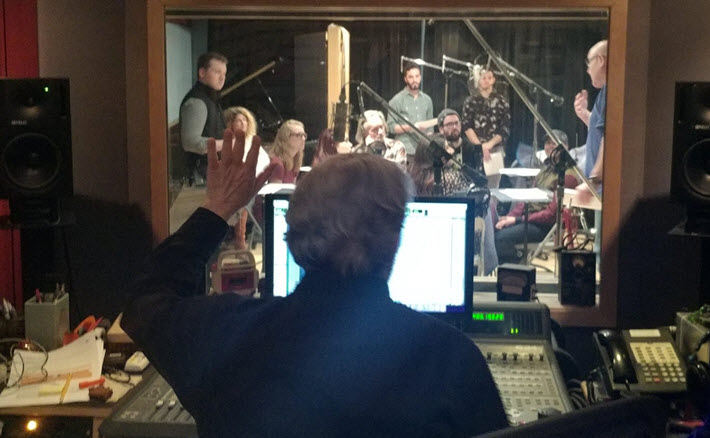 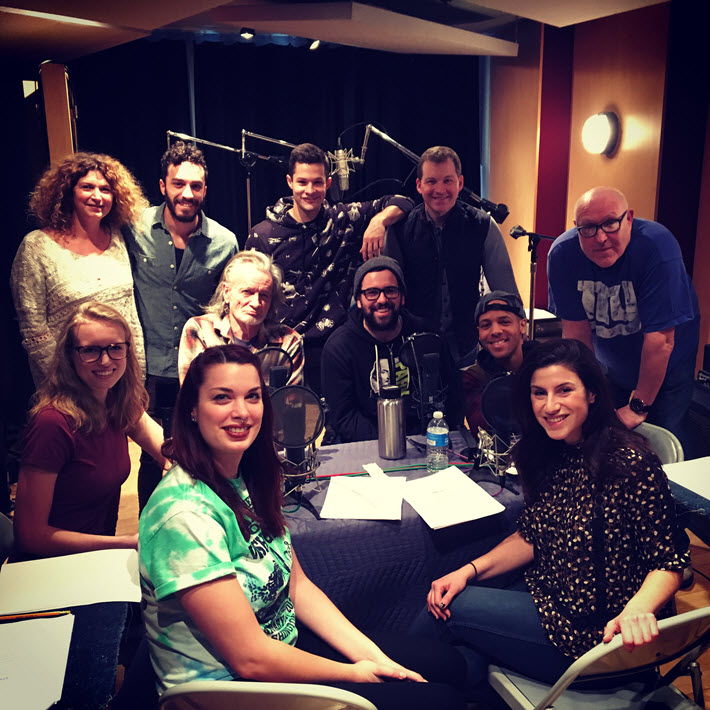 A Podcast Comedy With Seven Episodes

Yes, actually, that’s the brief for some 20 actors, the cast of an independent publisher’s latest release. At a time when many publishers are hoping to get their heads around the idea of multi-channeled content, this is a case of a production that hasn’t started as a book.

Created by the New York City-based fiction house Story Plant—which until now has released books—Rewrites is a free audio-theater podcast, a comedy about six unknown writers who become involved in a reality show about novelists. Its first episode became available in late April. With seven episodes all told—the newest installment releases on Tuesday (May 16)—the series will be parsed out weekly into early June.

“Don’t tell me you’re reading Walden,” says one character. “Here, read the menu instead. It’s a lot less boring and takes you on more of a voyage of spiritual discovery than Thoreau ever did. The pasta section alone has 30 entrees.”

That’s dialogue from Tawni O’Dell, the bestselling author whose Back Roads (Berkley/Penguin, 2001) was an Oprah Winfrey-anointed selection now reportedly in development for a film by Michael Ohoven with O’Dell’s screenplay.

“What are you going to do?” asks another character in Rewrites. “Write me into one of your novels where I’ll be chased around by every horror cliché imaginable?” 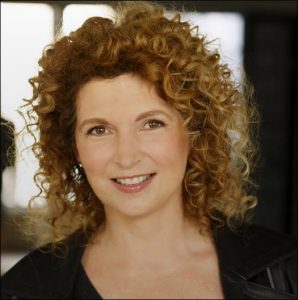 Rewrites is the brainchild of O’Dell, and the production is the result of some nine months’ collaboration between her and Story Plant publisher Lou Aronica. Particularly for the publishing house, it’s a test. Rather than starting with a book, the work has been born as a studio property. If it’s successful, Aronica says, O’Dell may write a backstory prequel as a book, with each of the writerly characters’ stories.

Ironically, if not Aronically, Aronica is not particularly fond of series. His Story Plant outfit produces all fiction—mostly suspense, women’s fiction, and literary—and not series. But he’s never said never.

Rewrites is rolling out in weekly installments—its download sites are here, and Aronica says iTunes and Stitcher are the most popular to date. Because the podcasts are internationally accessible and the English-language world market is so large, taking the audio route as he’s doing could introduce Aronica’s company, its authors, and their work to a much wider audience of readers than have found them so far.

Aronica is probably known in the US industry best as an author of 24 books—in nonfiction with Ken Robinson, for The Element (2008) and Finding Your Element (2013), both Penguin, and in fiction most recently for Blue from his Fiction Studio imprint. Members of Novelists, Inc., however, a service organization of authors with which Aronica was a past president, know that he was publisher of Berkley and Avon Books at one point in his career, and deputy publisher of Bantam.

The company of ‘Rewrites’ in a studio session. Image: Story Plant Media

How ‘Rewrites’ Comes Together 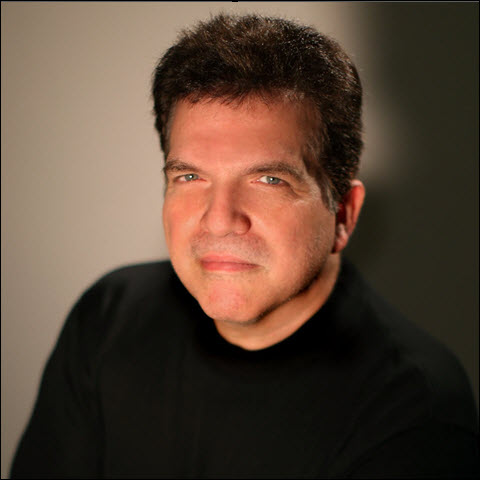 “The actors are on SAG contracts,” Aronica tells Publishing Perspectives, and the group includes one actor who’s named James Patterson—not that James Patterson. As the show’s writer, O’Dell is a partner in the production with Story Plant, and publisher Aronica serves as executive producer.

And while the style of Rewrites is decidedly situation-comedy, its production values are high: it’s clear from listening, even briefly, that this is no living-room production.

As it turns out, Story Plant’s associate publisher, Mitchell Maxwell, is a producer, whose work in New York theater has included a Damn Yankees revival and the Pulitzer-winning Dinner With Friends. His novel, Little Did I Know, is planned to follow Rewrites as an audio musical drama.

What this means is that Aronica didn’t have to turn himself into  radio-theater producer to explore Rewrites as an alternative to Story Plant’s usual book-publishing process.

This aligns his approach with the one that Laura Nevanlinna urges publishers to consider. The co-founding vice president of Kaiken Entertainment, which specializes in multi-channel development of story worlds—its Angry Birds account being the most visible—told the Publishers’ Forum conference in Berlin last month that getting professional partners is critical.

“A good story,” she said in Berlin, “isn’t reliant on the place it was born.” And publishers can’t expect to be adept at audio production—or film, television, gaming, and so on. As Aronica has done, then, they turn to specialists in other channels: Aronica, with Maxwell’s ability to serve as Rewrites‘ director, has the advantage of in-house capability in a hot medium.

“Sponsorship is good in podcasts right now,” he says. And the model for the Rewrites project is just that. Currently, Amazon’s Audible is the anchor sponsor—obviously a good match of content to form. There are two more sponsors onboard, Casper, the mattress company, and food-delivery outfit Hello Fresh.

More sponsors would be nice, Aronica says with a laugh, as the show picks up new listeners. After its seven-week rollout, of course, the full series can be bundled as an audio-theater/audiobook production. 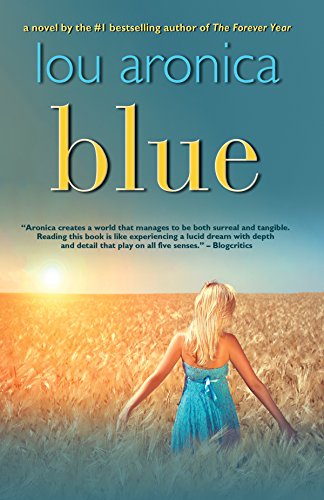 “We’re looking at this and a handful of projects, right now,” Aronica says, at Story Plant, but should Rewrites catch on, the team is ready to build out more seasons. “That aligns with the podcast world, in general,” he says, where listener loyalty is prized.

Nevertheless, Rewrites‘ chances are pinned to the books world as much as the publishing house Story Plant’s titles are.

The show’s story about writers and a reality show about writing is led by a character who thinks people don’t read enough. In other words, it’s very much by and for books people. How many of them will put down a book (or pause their audiobook) and listen to a sitcom about the books world? That’s the test.

“You know what Dr. Seuss says,” one character says to another. “Don’t cry because it’s over. Smile because it happened.”

And optimistically, the final episode of Rewrites is titled “Happily Ever After.”