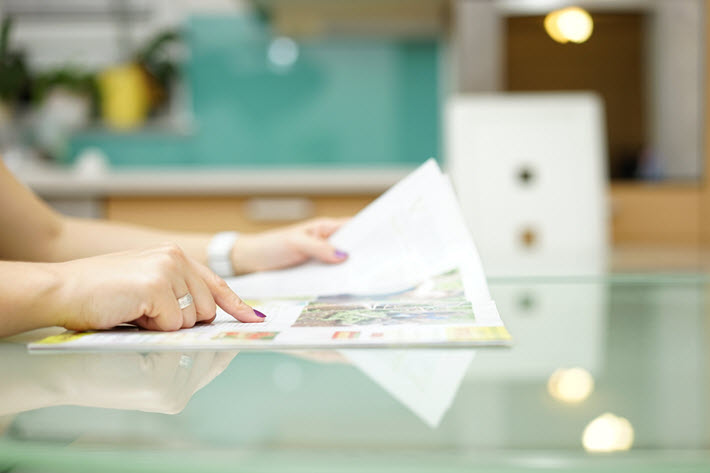 In the UK: There’s a new call for creative proposals on online literature; and a Nigerian and UK publisher are among new Consortium clients. 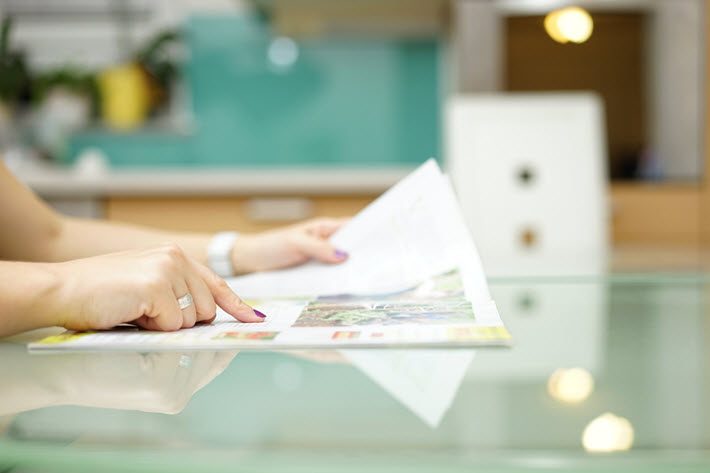 The UK-based International Literature Showcase has announced today an open call for three creative commissions, in the words of a press statement, “to explore how literature is written, translated, presented, mediated, or expanded online.”

Each of three of these commissions will pay £2,500 (US$3,117). The program is open to applications from anywhere in the world. Guidelines are here.

This is a second round of such calls for proposals. The first produced two artists commissioned in November:

The showcase is a ten-month program operated by Writers’ Centre Norwich, the British Council, and Arts Council England.

In a prepared statement, Writers Centre chief Chris Gribble is quoted, saying, “With new technologies continuing to open up new possibilities for the creation and distribution of creative work, we’re delighted to be able to support artists and writers to develop new projects that explore the full potential digital innovation has to offer, that might otherwise not have been possible.”

Cassava Republic To Distribute With Consortium

Founded in 2006 by Bibi Bakare-Yousef, Cassava Republic Press is making an anticipated move into the US market with, as Consortium’s press statement puts it, “an eclectic list of quality literary fiction, crime, romance, young adult fiction and children’s books, they aim to spotlight the vibrancy and diversity of prose by African writers.”

A UK-based independent house, Hoxton Mini Press, is also among the five new publishers announced with Consortium contracts. Press information about Hoxton says, “Hoxton Mini Press works with established and upcoming artists to curate titles that appeal to a broad audience. Their photography books are often produced in collectable series with a focus on urban culture.”

In addition to the Nigerian Cassava Republic and the British Hoxton Mini Press, three USA-based publishers are newcomers to Consortium, as well. They are: