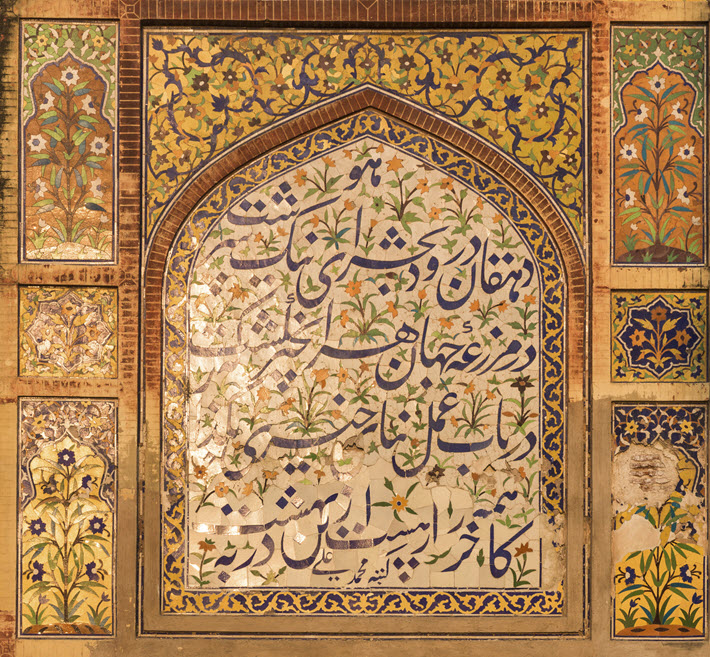 ‘Contemporary Urdu literature largely languishes in global discourse,’ says the author H.M. Naqvi.  And yet, he concedes, translating it is an endeavour that poses multifarious challenges.”

‘A Project for the Bold, the Foolhardy’ At Pakistan’s Dawn newspaper, H.M. Naqvi, the award-winning writer of Home Boy, looks at the art and craft of translating, with particular emphasis on Urdu, the official literary language of Pakistan.

Naqvi writes that among the books available at local book bazaars:

“The most pirated literary fiction in English for the good part of the last decade has included My Name is Red (Orhan Pamuk), Immortality (Milan Kundera), and of course, One Hundred Years of Solitude and Love in the Time of Cholera (Gabriel García Márquez).”

“Inevitably, much of the popular pirated literary literature—a proxy, if you like, for popularity—found at stalls across the city are translations.

“Imagine if we had remained cloistered like our fur-swathed forefathers — far-flung tribes wrapped up in ourselves. Imagine the world without the Mahabharata, Iliad, A Thousand and One Nights, Rumi’s musings, Cervantes’s epic. Without Flaubert, Proust, Chekhov, Tolstoy, Dostoevsky. Imagine learning Sanskrit, Greek, Arabic, Persian, Spanish, French, and Russian.

“And what of Chinese?”

When it comes to Urdu, Naqvi writes, “Although there’s an equivalent for the word ‘book’ in Urdu, our language poses its own suite of problems. Victor Kiernan, one of Faiz Ahmed Faiz’s earlier translators, writes, ‘Urdu might almost be made up by poets for their own benefit.’

“Indeed, translating Urdu verse, characterized by its strict regime of metre, rhyme, refrain, alliterative infrastructure, and laden with Persian allusions, is an endeavour that poses multifarious challenges — a project for the bold, the foolhardy.”

“Kiernan’s attempt at deciphering Faiz, for instance, is worth surveying. And while I might prefer Naomi Lazard’s looser, lyrical The True Subject, there are those who will swear by Agha Shahid Ali’s Rebel’s Silhouette.

“Obviously, each translator brings a different sensibility, a different process to the table.”

But what is it then, Naqvi asks, that makes a good translator? He cites Professor Perry Link: “The most fundamental dilemma is between how much to pull the reader into the original language, preserving its literal meanings … and how much to pull back, be more ‘free,’ and try … to offer a comparable experience.”

“I’ve learned what my own language can and cannot do…I have learned that it doesn’t matter…how many transformations a poem must be brought through, until the English works in the same way as a poem I have written myself…It must move with its own spirit, with the same feeling and tone. It must have the same music, the same direction, and above all, it must mean the same thing in English that it means in Urdu.”

“According to British betting company Ladbrokes, an Albanian and a Kenyan, Ismail Kadare and Ngugi wa Thiong’o, were favourites for the 2016 Nobel Prize for Literature before Bob Dylan bagged it. But why hasn’t an Urdu writer been a serious consideration today, yesterday, or in the past century for that matter? Where is our Gregory Rabassa?”

You can find the full interview at Dawn.