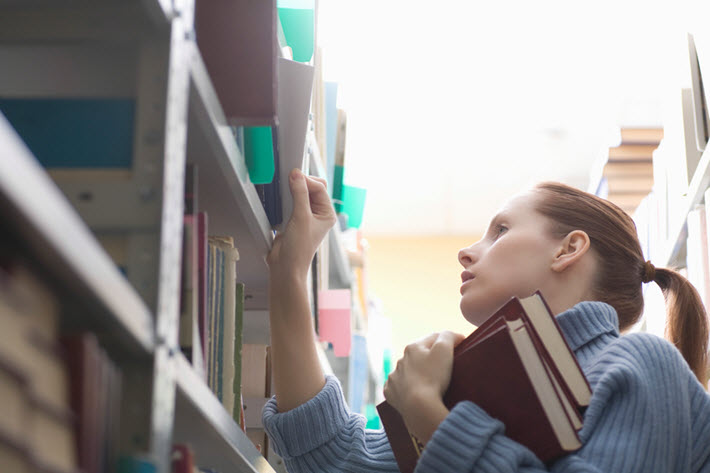 Purchases of close to 200,000 copies of textbooks in some parts of the Moscow school system have been ruled to be incorrectly influenced by municipal recommendations in favor of one publisher. An interesting reversal of procedure—and perhaps fortune—as a petition in Russia proves successful in the textbook arena. As we reported during the summer, several parties including publishers AST-Press, ASTREL , Eksmo and others complained that city government offices were recommending one publisher over another. As our Eugene Gerden tells us now, the Federal Anti-Monopoly Service agreed, and has ordered a reversal.—Porter Anderson

‘Inadmissable Under the Law’

The Russian Federal Anti-Monopoly Service (FAS) has ruled that the Moscow city government’s recommendations to purchase textbooks produced by Prosveshenye were inappropriate.

More than 130 secondary schools’ textbook purchase decisions were involved, and Prosveshenye is among Russia’s leading publishing houses and is partly owned by businessman Arkady Rotenberg.

As Publishing Perspectives reported in June, the anti-monopoly authority was petitioned by several leading Russian publishers who said the city recommendations created an unfair advantage in the marketplace for Prosveshenye.

As a result of its investigation into the situation, the anti-monopoly authority has instructed Moscow’s leadership to conduct an open tender for the selection of a supplier of textbooks for the needs of Moscow’s schools for 2016-2017.

According to FAS, the recommendations, provided by the Moscow government to the city’s schools, indeed do violate Russian anti-monopoly legislation, providing unwarranted preferences to a particular publishing house.

News reports indicate that, as many as 194,000 copies may have been purchased by some 124 schools for use in first through fourth grades as a result of the recommendations. The number of books planned for purchase overall has not been disclosed, and representatives of Prosveshenye declined to comment.

A statement from FAS on the matter says, in part, that, “Giving priority to one economic entity in a given market is inadmissible under the law, as it results in a restriction of competition.”

Prosveshenye stands as Russia’s second largest publishing house in terms of annual production. The company is said to hold 11 percent of the domestic market, with only the Oleg Novikov-owned Eksmo-AST more prominent, at 30 percent of the market.

In recent years, Prosveshenye has gained substantial ground in Russia’s educational market, while its share in the Moscow market of textbooks for secondary schools has increased from 0.23 percent in 2013 to 93.2 percent in 2015.

This has resulted in a significant improvement of the company’s financial performance. According to data from Rospechat, Prosveshenye’s net profit in 2015 amounted to 5.68 billion rubles (US$85.9 million), which is 15 percent higher than in 2014. Revenue grew by 20 percent to 11.11 billion rubles (US$168 million).

Key Russian analysts specializing in the Russian book industry have welcomed the decision of FAS.

According to Sergey Velihov, deputy director of Chitai na Zdorovye, a producer of educational content in Russia, recent years have seen a deterioration of of the textbook market in recent years primarily as a result of such efforts as this one by some publishers to monopolize sales.

Journalist Elizaveta Makarova’s latest report in Kommersant.ru, says that the chairman of Moscow’s FAS division, Sergei Mitrokhin, has issued orders to schools to cancel outstanding orders of books made on the Prosveshenye recommendation and to make future orders without preference to any one publisher.