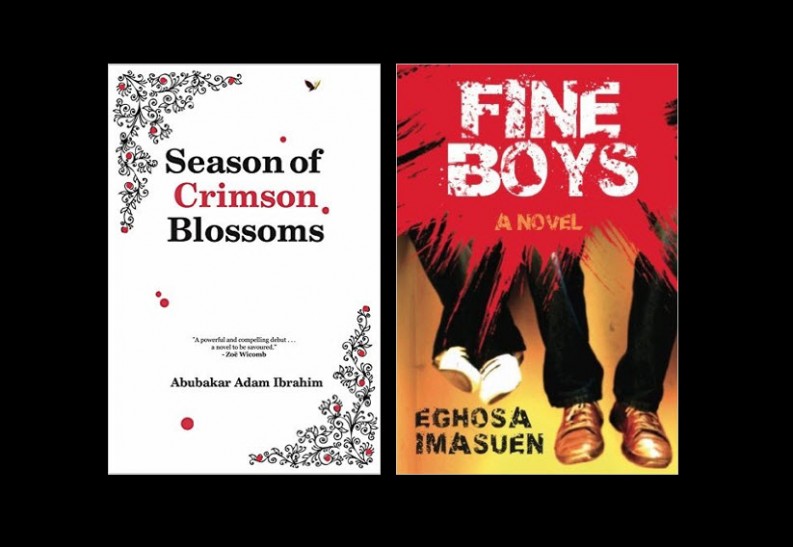 Writing for the British Council, Emma Shercliff, Director of Cassava Republic Press in the UK, looked at the changing face of Nigerian literature, both in its writing and publishing. It’s a terrifically interesting and optimistic piece, well worth reading. Some highlights follow.

On Nigerian publishers and new writers: “Nigerian literary greats Amos Tutuola and Chinua Achebe were first published by UK publishing houses, Faber and Heinemann, in 1952 and 1958 respectively. This was the beginning of a long tradition of novels written by African authors being published in the West before being imported back to the author’s country of origin. The celebrated Heinemann African Writers Series, established in London in 1962, had an enormous influence on the (predominantly male-authored) African literary canon, publishing over 350 titles between 1962 and 2000. Popular novels, such as those published as part of Macmillan’s Pacesetters series, were widely distributed and read throughout Africa in the 1980s and 1990s, although they were actually conceived, edited and illustrated in the UK. It has only been in the last decade that a new generation of publishing houses such as Kachifo, Cassava Republic, and Parresia Publishers–have started publishing contemporary fiction in Nigeria. This is providing an outlet for a new generation of writers in a literary landscape still dominated by large educational publishing houses.” “Rather than feeling the need to explain or mediate writing for the West, African publishers are seeking to reflect the authentic voice of the continent. Abubakar Adam Ibrahim’s debut novel Season of Crimson Blossoms is peppered with Hausa; Eghosa Imasuen’s Fine Boys has smatterings of pidgin throughout. Working with a publisher based in the country allows for a greater level of cultural understanding that is often much harder to achieve with an overseas publishing house. Author Elnathan John gives the example of working with an American editor who asked him what a ‘go-slow’ was. Every Nigerian knows the answer: it means a hold-up or traffic jam. He says, “I use ‘go-slow’ as an English word. Without apologies.

“Lagos-based publisher and author Eghosa Imasuen objects to the way in which Nigerian English has been represented on the page in the past. As he explains in the documentary, the italicisation of words can be quite political: ‘egusi’ would be italicised, but not the French word ‘escargot.’ He also objects to how things are explained unnecessarily for international audiences. For example, if you write, ‘He dipped his hand into the eba,’ a phrase will follow to explain that eba is ‘that yellow globular mashed potato clone made from Cassava chippings.’ When he talks about this, his frustration is evident: ‘You’re like ‘Arrghhh, don’t explain it, they can Google it!'”