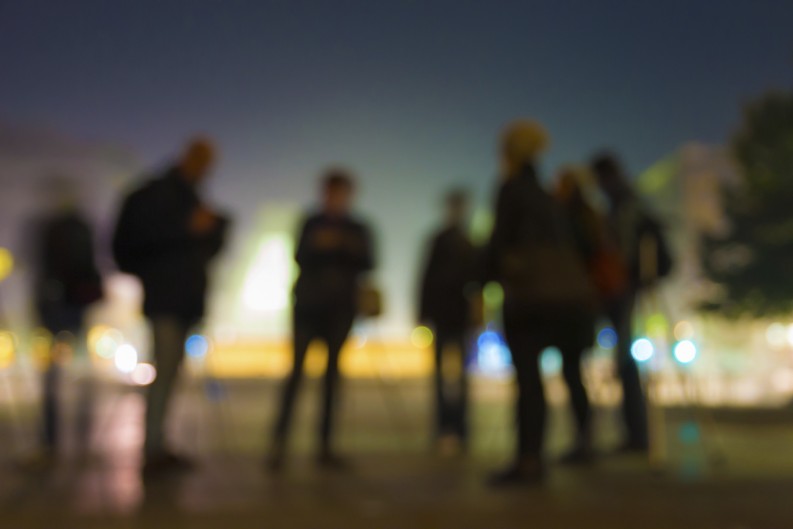 Lee and Low is a children’s book publisher that specializes in cultural diversity. And in its survey of diversity issues in U.S. publishing, the company has handed us a much-needed chance to discuss something healthily difficult: the issue of gender in the publishing workforce.

From the Lee and Low Diversity Baseline Survey (DBS) 2015

Lee and Low created and executed a large survey of publishing players in the States. The report tells us that the survey went to “1,524 reviewer employees and 11,713 publishing employees for a total of 13,237 surveys deployed.” With a gratifying 25.8-percent response rate, the team has reason to feel good about how much input they received. I’ll give you the very useful infographic here produced by the company. In addition, the results are set out in a slide presentation you can access here. And the report, itself, from Lee and Low is here, dated January 26: reactions have been coming in for about a week.

Lee and Low’s corporate information makes it clear that the company’s own mission in publishing is “to meet the need for stories that children of color can identify with.”  Writing about the story for Quartz, Amy X. Wang described the Lee and Low ethnic results this way: “In the industry overall, 79 percent of people are Caucasian while just 4 percent are black, 7 percent are Asian, 6 percent are Hispanic, and less than 5 percent are Native American, Middle Eastern, or biracial. Figures on sexual orientation and disability status are no less lopsided.”

Lopsided, clearly, and most of us, sadly, are not surprised at these figures. In such campaign efforts as #weneeddiversebooks and myriad other consciousness-raising efforts, the failures of publishing to serve major sectors of the population adequately have been clear for some time. These are serious, pressing shortcomings and the more discussion about them, the better.

But what has captured the lead in so many conversations of the last week has been something we’re much less good at discussing—and something quantified in the UK industry some time ago, but not as clearly in the States before now: the gender imbalance.

Last summer, I was routinely including an 80-percent figure in stories on diversity. That’s roughly the percentage of UK publishing-house workers who are female. One of the most useful resulting discussions has been led there by the picture book author Jonathan Emmett, whose Cool Not Cute! campaign advocates more children’s picture books that accurately reflect boy-typical tastes. Emmett has shown courage in leading this debate, going to great lengths to explain that in many cases the problems of children’s editorial departments—all- or nearly-all-women—are partly because men don’t step up more frequently and make children’s literature part of their career paths in the UK.

What Lee and Low has given us, however, is the clearest picture so far of an overall industry heavily staffed by women in the US. These two largest, most influential markets, the UK and US, are each dominated by white women. And we even lack diversity in our percentages: it’s an 80-percent dominance by women in the UK, Lee and Low see 78 percent in the US.

One interesting difference between the two big English-speaking markets is that in the UK, it’s understood that men are more frequently found in executive positions in publishing, despite the overall dominance of women. In the States, Lee and Low’s data seems to indicate that only “approximately 40 percent of executives and board members” are identified as male. On the face of it, at least, this is heartening.

But can you think of anything harder to talk about?

Is It Too Many Women? Or Too Few Men? In writing this topic for some time, I’ve been in Emmett’s position of working very hard to say that nobody in his or her right mind wants to advocate for fewer jobs for women. If anything, what we’d all like to be able to do is celebrate publishing as one of the rare industries that’s not dominated by men.

After all, one of the best pieces at The Bookseller last year was my colleague Cathy Rentzenbrink’s “On noticing”, in which she discussed the ridiculously unfair ways in which she and other women authors can be perceived by the men around them.

“I’ve been touring with my book a lot over the last few weeks,” she wrote, “…and people ask me a lot about how my husband and son are coping without me. I suspect male authors are not being asked the same questions or being told to be grateful that their wives are capable of working the dishwasher.”

Her piece was so good that I asked her to speak at our Author Day conference, alongside Emmett. There was a funny moment in which Rentzenbrink called out Emmett for bringing to light the imbalance of picture books for boys and girls: “You would find the one area that’s a problem, wouldn’t you, Jonathan?” she said, and the audience roared with them both in laughter.

We need that kind of humor (and humour) now.

Because we’re actually looking at one of the most serious issues publishing faces, and in an era when so many of us are working so hard to try to reverse some of the effects of the stupid oppression of women by men for so long, it’s really not very easy to say that there may be too many women in publishing.

Besides, what are we to do, start firing women? Certainly not! How good it is that we have such talent in our midst. We want every woman we have, just as we want ever female reader out there.

But maybe we need to apply deliberate efforts to finding and hiring men for vacant positions more frequently. Can we really be satisfied with the current scenario?

Leaving Men’s Money on the Table While Emmett’s focus is on children’s books, for example, I’m concerned that the business doesn’t work harder to build adult male readership. Consumer statistics consistently show that books are bought and/or read more frequently by women than by men.

At a time when we need to build readership above all, how can publishing not make a specific bid for the attention of men and boys, whose reading habits, in  general, lag those of women and girls?

In financial terms, how can publishing keep leaving so much “men’s money” on the table?

Do we really want to live in a world in which guys aren’t readers? This is one reason that Mark Zuckerberg’s year of reading was significant: it sent a strong signal to other guys that reading is important.

One of the most pointed reactions to the Lee and Low survey report has come from Paula Young Lee writing at Salon:

“We now have the data, and the overall picture is clear: as an industry, publishing is white and female. At the executive level, publishing is 86 percent white, 59 percent female, 89 percent ‘straight/heterosexual,’ and 96 percent normatively-abled. At the editorial level, those numbers are virtually the same, except it is even more dominated by women. When 2015 Man Booker winner Marlon James controversially stated that ‘we writers of colour spend way too much time pandering to the white woman,’ he was more accurate than he knew: The ‘archetype of the white woman’ setting the tone for the industry is sitting behind 84 percent of editorial desks.”

How Can We Talk About This Productively? Certainly, Abbott ably captures the positive element of the strong showing by women in the publishing workplace, telling me that “The  Lee & Low survey on diversity in publishing confirms the reputation of the publishing industry as a female-friendly business, with many women in high-ranking positions across the industry, which has also historically lacked racial diversity.

“It comes,” Abbott says, “at an interesting time, when publishers must collaborate closely with the tech and finance industries, which are known to be more male-friendly—and which struggle with charges of sexism.”

She’s right. The fact that publishing is “female-friendly” is something to be glad about. In light of her rightful comments about tech and finance as male-friendly, however, is publishing not potentially—and certainly unintentionally—subject to charges of reverse sexism?

Diversity does not mean that women should dominate, any more than it means that men should dominate. Diversity  means that we need to share power, share advantages, share opportunities and wages and respect and cultural development together. Parity, while it will always be elusive in its purest state, is the goal of actual diversity: hegemony for no one.

And on both sides of the Atlantic, we’re facing this unusual issue of unintentional imbalance, perceived bias for all the right reasons.

We can thank Lee and Low for bringing to us a framework in which to look at a whole range of inequality. And while every aspect is important for us to grapple with, publishing needs to be sure not to shy from the problem of the gender tilt in markets in which it’s in play.

Special thanks to Dennis Abrams for additional reporting.