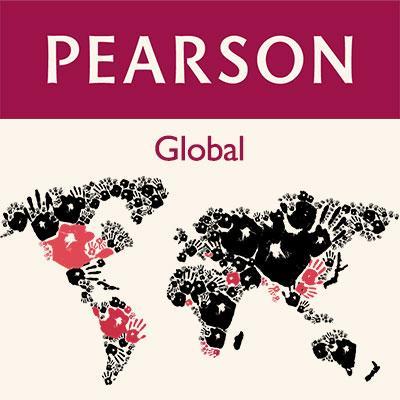 The New York Times reports that educational publisher Pearson has been “monitoring student media” to find possible “leaks” of the company’s tests. At the New York Times, Natasha Singer reported that educational publishing giant Pearson has been “monitoring student media” in an attempt to find students who “might” be leaking information regarding some of the company’s tests.

Known as the Partnership for Assessment for Readiness for College and Careers, or PARCC, the tests in English and math are “being developed” by a number of states working with Pearson to measure student “preparedness for life after graduation.”

Pearson, in a statement posted on its website, said that they were contractually obligated by the states to “monitor public social media posts” to ensure that students weren’t disclosing test questions.

Singer noted that while in some states education officials already monitor social media themselves to help find possible test leaks, the efforts by Person have ignited a “firestorm among some teacher and parent groups who contend the monitoring is invasive and unfair.”

Earlier this week, the American Federation of Teachers demanded that Pearson halt its student social media monitoring, “and make public any contract language related to its security measures for tests.”

Randi Weingarten, the president of the teachers’ union, wrote in an email to the Times that:

“It’s one thing to protect intellectual property, but this raises far too many questions. How is Pearson monitoring students? What information about students does Pearson have, where did it get it, and what will it keep? Is Pearson reviewing everything students post? What protections are there for student privacy?”