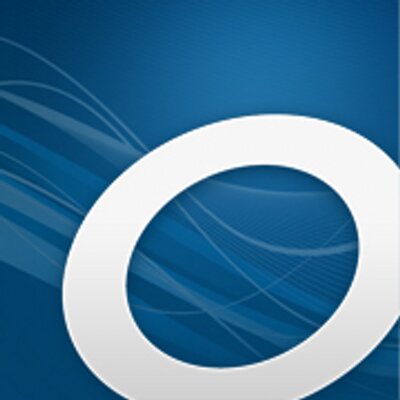 Library Journal has reported that Japan’s Rakuten, which owns ebookseller Kobo, has purchased the Cleveland-based ebook distribution platform OverDrive, perhaps the most dominant platform making ebooks available to US libraries and schools. OverDrive brings with it digital distribution platform of more than 2.5 million titles, and relationships with 5,000 publishers and 33,000 libraries, schools and retailers. The purchase price is pegged at $410 million.

From now on you can expect synergy between Kobo and OverDrive, which will likely create an even greater impediment should Amazon ever which to expand its involvement in the library lending ebook space. In addition, it should provide Kobo with deeper US market penetration.

As part of the Rakuten family, OverDrive will take advantage of the global reach, scale and technologies throughout Rakuten’s portfolio.  Once the transaction closes, OverDrive will operate as a subsidiary of Rakuten USA, and continue to be led by CEO Steve Potash, with its headquarters in Cleveland, Ohio.  Kobo, headquartered in Toronto, Canada, and OverDrive will work together to enhance their abilities to deliver world-class digital content and reading technology services.

And from Rakuten’s Announcement:

“OverDrive is a widely-respected pioneer in digital content and the sharing economy. Long before even Kobo emerged onto the global stage, OverDrive had already seen the future and was working with publishers to digitize their content to share with the world, building one of the most comprehensive online digital marketplaces in the process,” commented Takahito Aiki, Head of Rakuten’s global eBook business. “OverDrive’s deep content library and relationships with publishers, libraries, schools, and retailers will allow Rakuten to extend our mission of empowerment to new market segments and accelerate the growth of our digital contents businesses.”

As Rakuten expands its global internet services ecosystem, digital content represents one of Rakuten’s three key strategic pillars, alongside e-commerce and finance. Since first acquiring eReading company Kobo in 2012, Rakuten has continued to grow its digital contents businesses, adding video streaming service Wuaki.tv in 2012 and global TV and video site Viki in 2013.that will strengthen Rakuten’s eBook and digital contents businesses globally…OverDrive achieved EBITDA of US$25 million in FY2014. With the addition of OverDrive, Rakuten expects the EBITDA of its global eBook business will be close to break even in 2015.