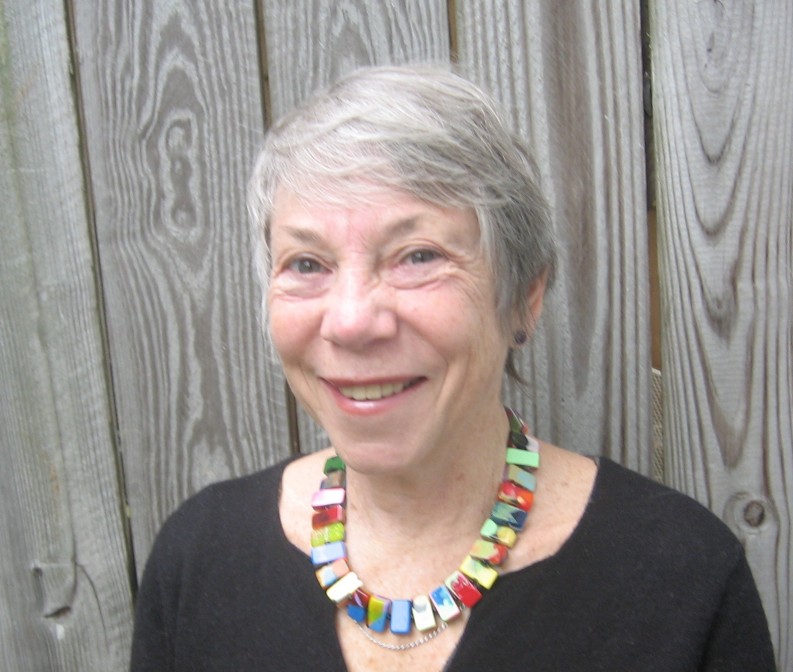 Author Patricia Lakin reflects on discovering her successful children’s book “Clarence the Copy Cat” is out-of-print and what her next step may be bring it back. My fictional feline is named Clarence, the main character in one of my picture books, Clarence The Copycat, first published in 2002. He’s now in limbo after having been declared out of print. Ordinarily, when a book of mine meets that fate, I move on. But it’s hard to abandon this peace-loving feline.

Clarence was born during one trip to my local copy store when I noticed a cat perched on a high shelf. Inquiring about the owner’s new addition, he said that this cat had been homeless and now lovingly adopted.

‘Copy cat’ immediately leaped into my head. While the real cat never left its perch that day, I fantasized: ‘What if the cat jumped onto the copy machine while the lid was up? Why, you’d get a copy of a cat!’

As for why he was homeless? ‘Clearly, he was averse to harming any living creature, especially mice!’ I was off and running.

I wrote the story of a peace-loving formerly homeless cat who was living in copy store. After months of work, with invaluable critiques from my writing group, I sent the manuscript off.

One editor, in her rejection letter said, “There’s much I like but there are no children. Could the setting be moved from a copy store to a library where children appear during story time?” A brilliant suggestion because the heart of my story was Clarence’s determination to remain true to his principles and the setting was irrelevant. After months of work, that insightful editor purchased my revised story, now set in the library and the contract was signed.

Whooops! My editor moved to another publishing house but placed Clarence and me into the loving hands of my second editor who chose a marvelous illustrator and ushered Clarence The Copy Cat into the world. The book sold well, earned out in its first year, was a starred entry in Bank Street Children’s Book Committee’s Best Books for that year, and was a hit with students at school visits.

In November of 2013, in planning for a school visit, the parent in charge of book sales called to tell me that Clarence was no longer available. Really? There was talk that Clarence would be an ebook but that never materialized. I sent an email of inquiry to editor number two. No response. Unbeknownst to me, editor number two was no longer working at the company, hence her silence.

I was finally able to contact an editor at the publishing house who steered me in the right direction. After many months of nudging via emails and polite phone calls, the rights were finally returned to me in May of 2014.

Because Clarence was so lovingly nurtured to life and into publication, I want to give this highly principled cat one more chance. But doing so means navigating in the new waters called digital publishing and in that sea, I’m lost.

I do know that I have options. Self-publishing comes with the hassle and cost of printing books, storing them and sending them out. I don’t want to create my own publishing house. I’d rather spend my time writing.

As for books on demand, each company will tout their expertise, but which one actually produces quality art and is author friendly? I’d hate to sign over rights and have people receive some blurry edition of a once beautiful book. Or, sign with a company that prints a clear, well illustrated book but the author and illustrator remunerations are meager. E-books are an option. But is Amazon my only choice? If it’s not my only choice, will Amazon readers be denied access to my e-book because I’ve signed with a competitor?

This conundrum is certainly not exclusive to me. More and more authors are finding that more and more of their books are getting the axe. And with more and more options for keeping those same books alive, one solution is for us to share our information and experiences.

Students, teachers, parents and children all deserve the chance to experience not only my book, but the wealth of books that are no longer living, breathing entities. These treasures all deserve long lives.

Patricia Lakin, a former elementary teacher and now a full-time writer, has over 45 published books to her credit. They include the Max and Mo series, illustrated by Brian Floca and for older readers, a biography of Apple founder, Steve Jobs: Thinking Differently. She lives in New York City with her husband, Lee. To learn more, check out her website www.patricialakin.com.