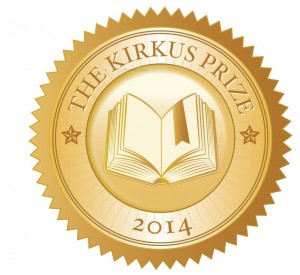 Kirkus Reviews has announced its new Kirkus Prize, a significant — and rich — book prize to be awarded for fiction, nonfiction and young adult literature. The prize will each come with a cash award of $50,000 for each category.

Marc Winkelman, publisher of Kirkus Reviews, told Publishing Perspectivesthat “we felt it was important to honor the books that Kirkus deemed the best of the year in an appropriate way and with an appropriate reward.”

The prizes will be each judged by a panel of three people that will include a Kirkus Reviews critic, a notable author, and a bookseller or librarian.