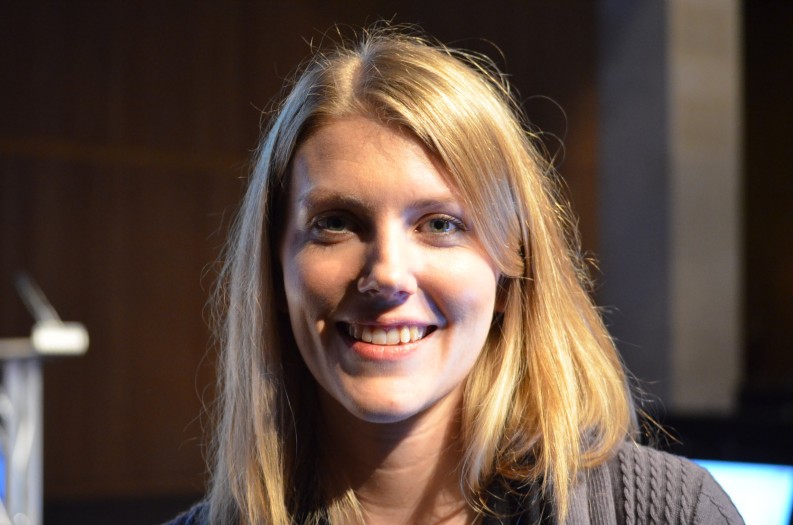 Much is made of the giving of physical books as gifts, that this is one area where traditional formats – and the bookshops that sell them – can fight back in the digital onslaught. After all, who would want to give an ebook at Christmas? How do you wrap it? Where’s the excitement? How do you put a file beneath a Christmas tree? Well, one of the start-ups that gave a presentation in the Meet the Innovators session at last week’s IPG conference in the Oxfordshire countryside aims to put some of the magic of giving and receiving physical books into the digital space. Brighton-based ValoBox, which won a Digital Innovation contest organized by London’s technology strategy group IC Tomorrow, has developed a Gift an Ebook initiative and is running a trial with UK independent Constable & Robinson (well, not so independent anymore following its recent purchase by Hachette-owned Little, Brown).

Constable & Robinson’s Online Marketing Manager Guy Fowles explained: “We wanted to find ways of sharing and gifting e-books.  We have 2,000 titles on the site now and we’ll be developing a new version for Mother’s Day in March.  You can inscribe the book and people can receive a teaser — mail with the ‘book’ wrapped and the line ‘What could it be?’”

The latter is a cool idea and would surely brighten anyone’s inbox amid the daily digital drudge. ValoBox was co-founded by former Foreign Office staffer Anna Lewis who is passionate about getting books to readers. Various schemes are being developed, including the ability for browsers to make money. “If they copy and paste the code from one of our titles into their social media, they’ll get 25% of any sale,” she said. “We’re also allowing people to buy single chapters, or even single pages.”

Faber’s Digital Project Manager Eoin Noble talked about Bookseer, which can give hourly sales data. He showed increasingly complex slides showing the effect different prices or mentions in the media had on particular titles. It was impressive stuff, but clearly there was a staff cost. The data needed much human monitoring.  Such tools are being used more and more by publishers now, with staff lists increasingly including roles for data analysts and statisticians.

Like Valobox, Bookseer also came out of the IC Tomorrow competition, and both are examples of the bewildering number of start-ups and innovations the industry has seen as its evolution into a new way of being continues.

But no one has quite cracked how to put an ebook beneath a Christmas tree yet.