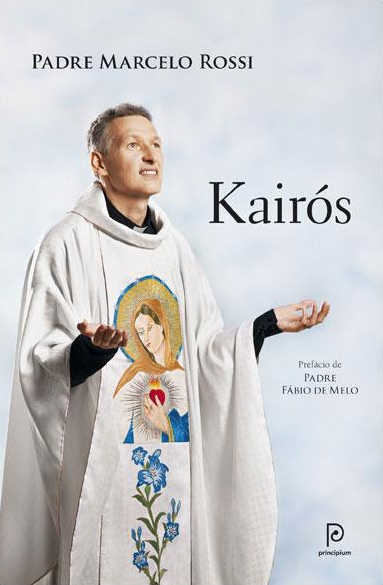 E.L. James was finally bumped from the top three positions on the foreign authors’ bestseller list, and was replaced by Rick Riordan, Jeff Kinney and, of course, Dan Brown. Brown’s Inferno was published at the end of May with a first printing of 500,000 copies; Jeff Kinney traveled to Brazil in June to promote his new book Diary of a Wimpy kid: The Third Wheel, and visited schools in Rio and São Paulo.

On the Brazilian authors bestsellers list, phenomenal bestseller Father Marcelo Rossi published his new book, Kairós, which shot right up to the top of the charts and will probably stay there for quite some time. Although we usually show the top 20 bestsellers, the 21st bestseller last month was worth the mention: Meu pé de laranja lima, by José Mauro de Vasconcelos, was first published in 1968 and has been translated in 52 languages. It is Brazil’s equivalent of St. Exupery’s Little Prince, in so far as it continues to be a significant bestseller so many years after first publication. Sales were boosted by a new film adaptation by Mark Bernstein at the end of April.