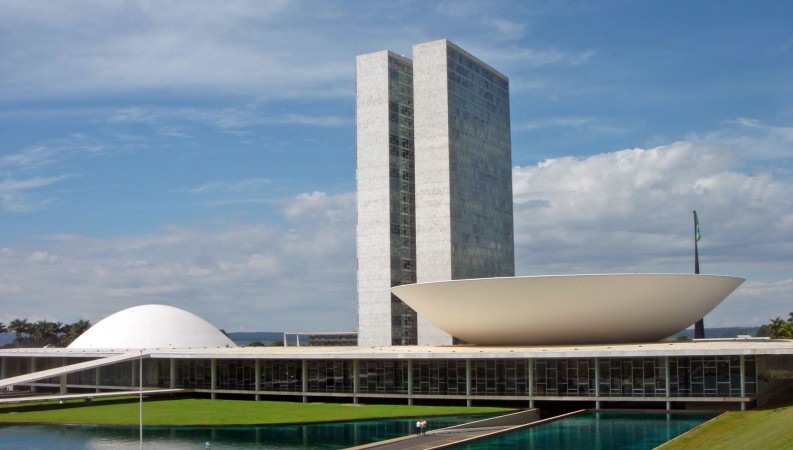 Brazil’s Government Debates the Future of Digital Publishing
A high level meeting in Brasilia debated the future of digital publishing, focusing on reducing taxes on ebooks and devices and using digital to promote the democratization of reading. Read More

FNLIJ Awards for Children’s Literature
The National Book Foundation for Children and Youth has awared their annual prizes for the best of children and YA productions of 2012, with publisher Cosac Naify taking the most honors. Read More

Brazil Will Be Guest of Honor at the Gothenburg Book Fair 2014
After Frankfurt in 2013 and Bologna in 2014, Brazil will be featured at yet another European book fair: Brazilian literature will be the theme of the International Book Fair in Göteborg in Sweden in 2014. Read More