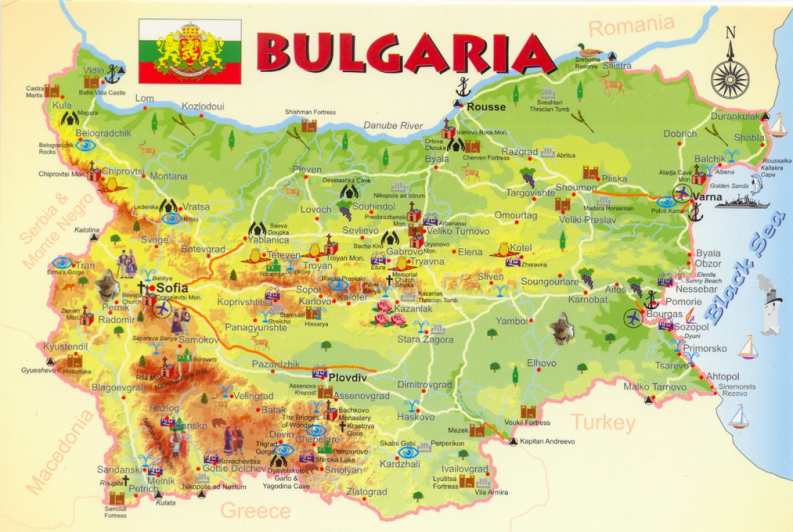 In 2011, the National Statistical Institute reported that more than 5,000 books were released in Bulgaria: 3,500 by Bulgarian authors, 1,500 translations.

According to a survey by Alpha Research in 2007, 58% of Bulgarians read books, 30% are active; compared with a 2008 survey by France Presse, which revealed that the people actively reading in France was only about 6% – 30% do not read books at all, while 64% read fewer than 5 books per year.

In 2012 the Bulgarian Book Association announced that book sales in Bulgaria grew by an impressive 10%, with 12 million copies being sold for the year – ebooks were not included in that number.

Even so, despite the numbers, there are concerns that the reading habits of the older generation are not being passed along to the next. Albena Ralenkova from the Bulgarian Book Association had this to say about the importance of instilling good reading habits in the young:

I don’t think that quantity matters so much. Quality is more important. I mean that we have to tell our children how to read and to prove to them that reading is fun and an adventure. We often scold our children for not reading enough and we fail to admit that we have raised them to be like this. The responsibility for the relationship they have with the book is fully ours; and we, as adults, have to take care of it. The assumption that Bulgarian children do not read is a myth. We have met with many kids and we believe that they read books and will continue to read. What adults should do is encourage this interest by offering them compelling reading stuff.

And what are Bulgarians reading?

Similar to other countries, books related to occupations and training are very popular. Older generations are fond of novels, of course. Psychology and self-help books have gained great popularity of late. My personal opinion is that the traditional book with the pages that we can turn creates a certain atmosphere, and that ebooks create a different one. So, I don not think that the e-book will cannibalize conventional books. I think that there is space for both, and the trends prove that.