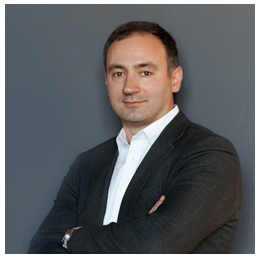 “We Believe This is a 25 Year Transformation,” says Kobo CEO Michael Serbinis
At the Frankfurt Book Fair our publishing partner PublishNews Brazil sat down with Kobo CEO Michael Serbinis, who gave a frank view of Kobo’s global strategy, its partnership with the Brazilian bookseller Livraria Cultura, how it sees the market for devices shaping up, and the company’s future plans for self-publishing platforms, which includes, ahem, print.

In Brazil, Apple’s iBookstore Is More American Than Brazilian
Apple has opened in a window for Brazilians to buy Portuguese titles from their American iBookstore, but calling it a “Brazilian” bookstore is impossible as there are a variety of problems that confront potential customers.

Is Amazon Really Buying Brazil’s Biggest Bookstore Chain?
Amazon is said to be negotiating to acquire Saraiva, Brazil’s dominant bookseller, with 102 stores. Is it realistic? We break down the facts and scenarios.