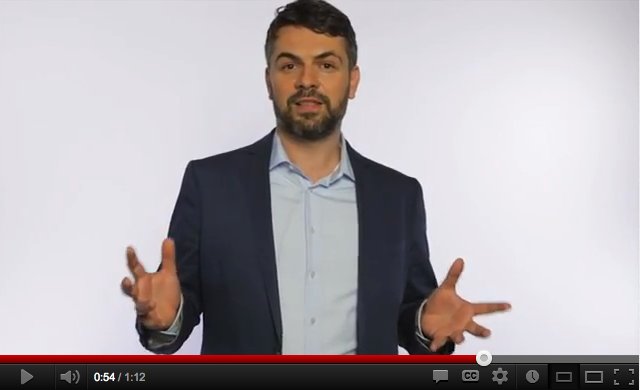 The book business is changing and the Frankfurt Book Fair is changing with it. What about you?

Today’s feature story looks at Telegram Publishing, an innovative Swedish publisher that leverages its digital expertise to produce print and digital books and apps, covering pop culture, music, as well as traditional fiction and nonfiction. Perhaps the most interesting development the company has undertaken since it was founded in 2009 was the opening of Telegram Studios earlier this year. The new company united Telegram’s publishing and music divisions. Tellingly, the new company is located in London and now Stockholm. It’s a perfect example of “crossmedia publishing.”

At this year’s Frankfurt Book Fair you’re going to be hearing a lot about “crossmedia publishing.” Frankfurt’s StoryDrive is bringing together a wide swath of professionals from the content and media worlds — agents, publishers, film & TV producers, financiers, and games developers — to talk shop and, hopefully, sign deals. StoryDrive is part of the larger Frankfurt Book Fair SPARKS. Interested in learning more, check it out here.

And if you have a great crossmedia story to tell or will be attending StoryDrive, tell us. We want to write about you…