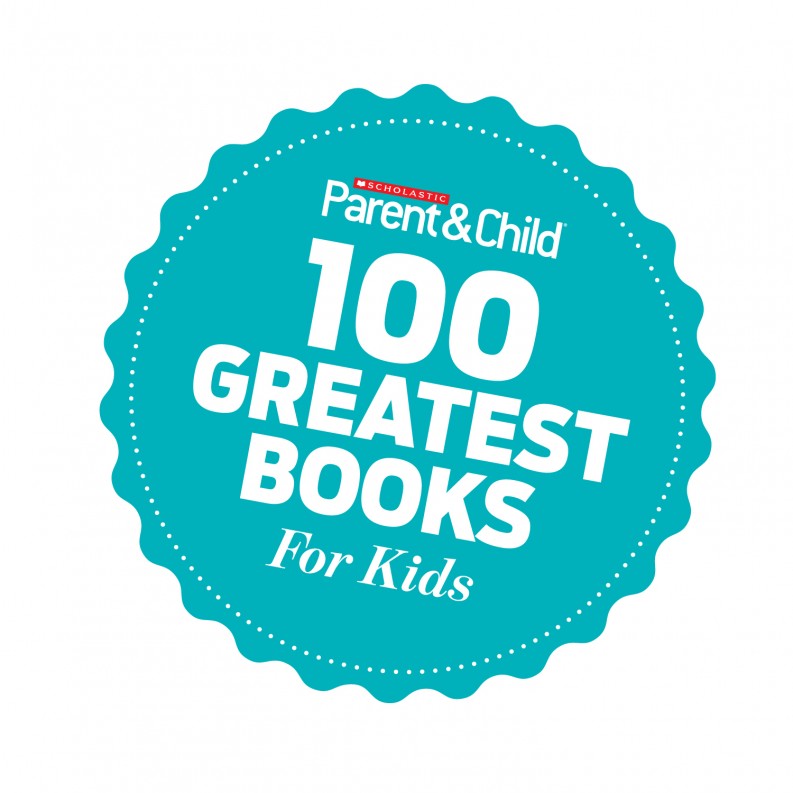 In conjunction with its March issue on reading and literacy, and in celebration of the 15th anniversary of the National Read Across America Day on March 2nd, Scholastic’s Parent and Child Magazine has created a list of the 100 greatest kids’ books.

The list, which covers books in multiple genres and age groups, was whittled down from an initial list of 500 titles suggested by literacy experts, educators, and parents.

OverDrive will make the e-books, all seven titles of the beloved series, available at more than 18,000 public schools and libraries around the world. They will be available “in many languages – initially English, French, Italian, German and Spanish – with more languages to follow,” according to OverDrive CEO and President Steve Potash.

“We are keen to support public and school libraries,” Pottermore CEO Charlie Redmayne said in the release. “OverDrive, as one of the leading suppliers in this market, provides us with a global network that helps us achieve this, as well as encouraging the discovery of these amazing e-books around the world.”

Report Finds That Students Are Trying to Cut Costs

The Book Industry Study Group (BISG) has released the first part of Volume Two of its report “Student Attitudes Toward Content in Higher Education,” and not surprisingly, it finds that students want more value at lower prices.

In a possibly related finding, a significant increase was found in the number of students exploring options in textbook rentals, now up to 11% of respondents in the survey. A further indication of the growing need of students to cut costs was the finding that less than 60% of the report’s respondents are purchasing the current print editions of their textbooks, either new or used.

For those students, digital might be the way to go: 15% of respondents now own a tablet device; another 30% reported having an interesting in acquiring one, while 46% expressed an interest in getting textbooks on their iPad.

The complete report is for sale.

The Association of American University Presses (AAUP), announced this week that it does not support the Research Works Act, a move seen as a blow to the proposed legislation that would have barred the federal government from mandating public access to taxpayer-funded research. At the same time though, the AAUP voiced its opposition to a competing bill, the Federal Research Public Access Act (FRPAA), which would mandate public access. A statement issued by the AAUP, said, “AAUP supports the goal of providing free public access to the results of publicly funded research. We think the blanket prohibition sought by RWA goes too far. At the same time we also think the one-size-fits-all solution proposed in FRPAA is unworkable.” (Download a PDF of entire statement.)

The AAUP added “[FRPAA] mistakenly assumes that no more than six months will be required for publishers to recover the investment they have made in preparing works for publication, in all fields and across all disciplines. Setting an appropriate and sustainable public access policy is a complex task that requires careful thought about a range of issues – not just access, but interoperability and long-term preservation – involving a broad spectrum of stakeholders – researchers, universities, libraries, both nonprofit and commercial publishers, and the general public.”

As an alternative approach, the AAUP expressed its support for continuing conversation on the issue, as laid out in Section 103 of the America COMPETES (Creating Opportunities to Meaningfully Promote Excellence in Technology, Education, and Science) Reauthorization Act of 2010. That section directs the White House Office of Science and Technology to “coordinate Federal science agency research and politics related to the dissemination and long-term stewardship of the results of unclassified research, including digital data and peer-reviewed scholarly publications, supports wholly, or in part, by funding from the Federal science agencies.”

That “consultative process” is already taking place, and “this process should be allowed to continue,” AAUP officials state, “and not be short-circuited by legislation like RWA or FRPAA.”