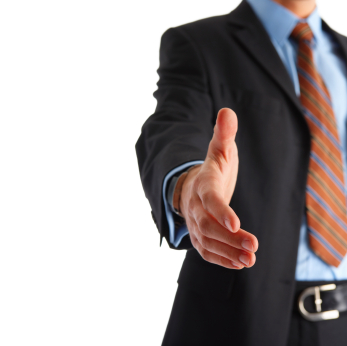 Corporate publishing — trade, comics, education, you name it — is at some level a game of politics. All work related activity within a large corporation usually is. You can’t make too many enemies: there are the bosses you can’t annoy, colleagues you need to keep as allies, and underlings you depend on to do the real backbreaking work. It’s like this in any work environment. You try to toe the line while staking out your own claim.

But there are those who strike out for bold new ground, or at least throw off the shackles of “how it’s always been done.” Personalities such as Jim Shooter, profiled in today’s feature story, are polarizing. So was publisher Barney Rosset in his day, yet you’d hardly know it from the many (rightfully) laudatory obituaries last week.

It’s the Icarus effect: the higher you fly, the farther you have to fall. Or maybe, it’s the Jerry Maguire effect…or pick your point of reference.

In book publishing, it’s interesting to observe who gets ahead and to try and figure out why. A few years ago I hosted a panel for the Association of American Publishers with a pair top editors from Big Six houses. Each of them had risen to their positions through good judgement, great taste — and each of them confirmed — having the good fortune to be in the right place at the right time. Each of them had discovered and unlikely author who turned out to be a colossal bestseller. Every editor needs one. But they also need to find new ones every year or two. To do so, an editor might take a risk by signing a big advance check. Should that book sell, they win. Should it fail — and another fail — and perhaps another — an accountant in an office somewhere is going to eventually run a red pen through their name, sending them into unemployment.

The downside is that they have no job, the upside is that all their former competitors know their name and might want to put them on the payroll.

Of course, the recession has made this type of career strategy a bit more unlikely.

The other option is to be bland. Yes, there are those unheralded editors who year after year produce titles that earn out their modest advances, by five or ten or twenty thousand dollars. They aren’t the stars, they won’t every likely be “headhunted,” but they are the backbone of any company. But does publishing reward the bland employee enough?

So, tell us, with the changing nature of publishing — which track is preferable, bold or bland? Or, do you chuck it altogether, and go it alone, which is what so many people seem to be doing these days?