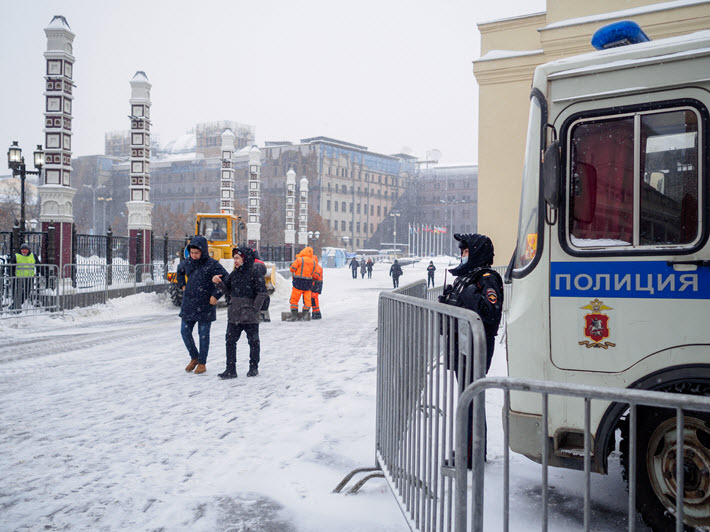 Some children’s book publishers in Russia forecast growth in 2021, but another publisher cautions that ‘oversupply’ and ‘low-quality books’ are problematic.

Near the Kremlin in Moscow, February 21. Image – iStockphoto: Eugene Nekrasov

Children’s literature is expected to provide energy for growth in the Russian publishing market this year, as demand among young readers appears to be growing, according to comments from industry players.

Darina Yakunina, founder and head of the Polyandria Publishing House tells Publishing Perspectives that the young readers’ sector has been steadily growing for several years, which has contributed to releases of books for children themed on important current topics. That’s the emphasis at Polyandria, which focuses on what it calls “intellectual books for young children, elementary school students, and adolescents”—issue-driven work, often recommended for reading with parents.

There have, however, been problems associated with the perceived market growth underway.

Yakunina says, “The children’s books sector has begun running into oversupply and low-quality books. We see children’s books being produced by domestic publishers for whom children’s literature isn’t a specialization and not a core element of their lists and activities.”

She says, however, that the coronavirus COVID-19 pandemic and its associated economic crisis has led Russian publishers to be more careful in selecting international work to import. At their best, she says, this has led to more responsible publishing at home, too. 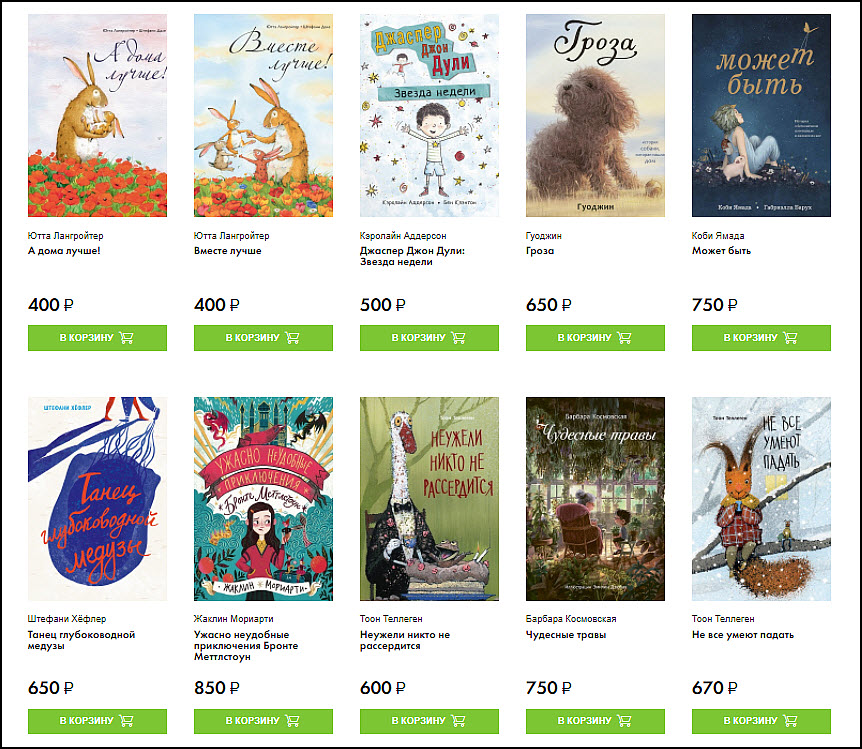 From the new releases page at Polyandria’s site. Image: Новинки

Shipkov: ‘What, How, Why We Read to Children’

Yuri Shipkov, publisher of the children’s house Career Press, says he sees potential for growth in the young readers’ market this year, especially in translation.

“It seems to me,” he says, “that key works on the theory and history of children’s literature will be translated and published this year, which will inevitably lead to a change in trends and more active integration of our children’s literature into the global market. That, in turn, will lead to a serious change of views on what, how, and why we read to children—both as parents and as teachers and librarians.”

Other publishers asked say they see Russia’s younger readers open to fresh topics, so that bolder and more relevant projects were previously postponed because of the pandemic may begin to find spots again on release schedules.

Some publishers say they’ve seen a willingness among children and their parents to widen the usual list of authors and ethnic backgrounds they’re interested in reading.

Yakunina at Polyandria says that this year she’ll be premiering books written by Asian authors at Polyandria. An example of this are Japanese books for middle school children, one of them a sequel to The Bookshop in the Rain.

Among Polyandria’s featured titles this year is Leoparda, written and illustrated by Natalia Shaloshvili. In translated literature, Polyandria plans to publish Oliver Jeffers’ What We Build With You about the future plans of a father and daughter. Yakunina also expects to publish Benji Davis’ Christmas story, “Snowflake.”

Current estimates of on the Russian children’s book market come to as much as 24 billion rubles (US$326 million).

The trends of the moment favor board books and popup books for kids.

Around 80 percent of the children’s book publishers in Russia are operating in Moscow, though in recent years, the market has seen more children’s literature coming from regional presses.

Editor’s note: At this writing, the 8:24 a.m. ET (1324 GMT) update of the Johns Hopkins Coronavirus Resource Center sees 4,241,970 cases in Russia’s population of 144 million, with 86,368 fatalities. Russia is fourth in world caseloads and eighth in international death tolls. Maria Cheng and Daria Litinova have reported for the Associated Press Moscow that the European Union is beginning a rolling review of the Russian COVID-19 vaccine Sputnik V. —Porter Anderson