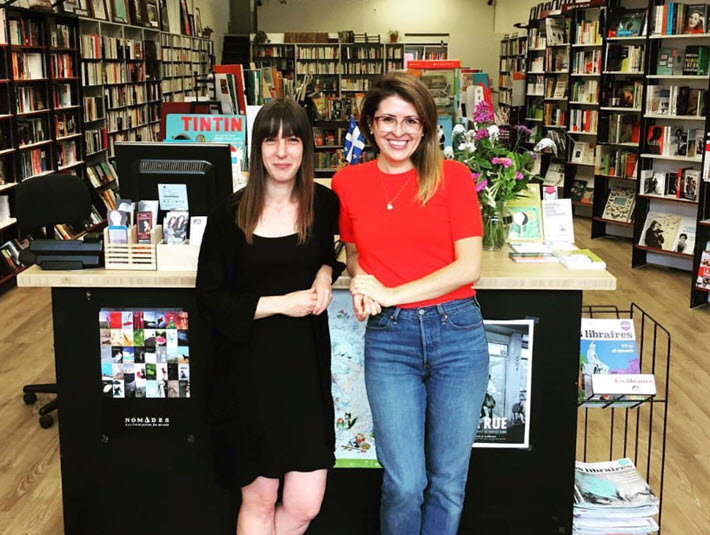 Working Together in Retail

In Québec, booksellers report doing increasingly better since 2015, with growth estimated at around 5 percent. But no one might have predicted that in 2020, total book sales would increase by 5.8 percent according to BTLF figures—or that sales to the general public in independent bookstores would increase by 18 percent.

After all, during the first lockdown, which took place from mid-March to mid-May, independent bookstores saw their sales fall by an average of 63 percent. “In March I never thought I’d be saying this,” says Éric Simard, “but this has been our best year since 2015.”

Simard is the co-owner with Jonathan Caquereau of two bookstores in Montreal, both called Librairie du Square. He’s also president of the bookseller’s association, the Association des libraires du Québec (ALQ), where he represents more than 134 independent bookstores in Québec.

Audrey Martel, who co-owns Trois-Rivières’ Librairie L’Exèdre with Éliane Ste-Marie, says that in March, sales weren’t fantastic. “But then things got crazy.”

Thanks to the collective online bookselling site Les Libraires, “The Booksellers,” created by a network of more than 100 independent bookstores—where online shoppers can either buy books on the general site or find a bookstore’s own site—sales began to take off.

At the same time, the Québec government began a push for people to buy local products and to read literature from Québec, with a campaign called Je lis québécois. The public rallied, and orders began to stream in from the Les Libraires site, Martel says.

“The physical bookshop was closed but we were like worker bees,” she says. “We’d get 25 to 30 orders a day, whereas before the pandemic we had five orders per week. This happened not only to us but to all independent bookshops I spoke with.” 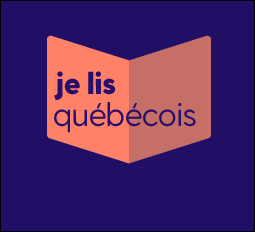 Book lovers were already familiar with an initiative that began in 2014 called J’achète un livre québecois (“I’m Buying a Québécois Book”). The campaign takes place annually on August 12. So the groundwork had been laid, Martel says.

In normal times, both owners would be in the bookstore, as would two booksellers. During lockdown, the owners took turns alone at the bookstore. When Martel was working, “Every day around 4 p.m., my boyfriend picked me up with his car and we delivered the books by hand. People were so happy when we arrived. It was such a pleasure to see our customers and stay in touch, and it was a great way to save money on postage.” 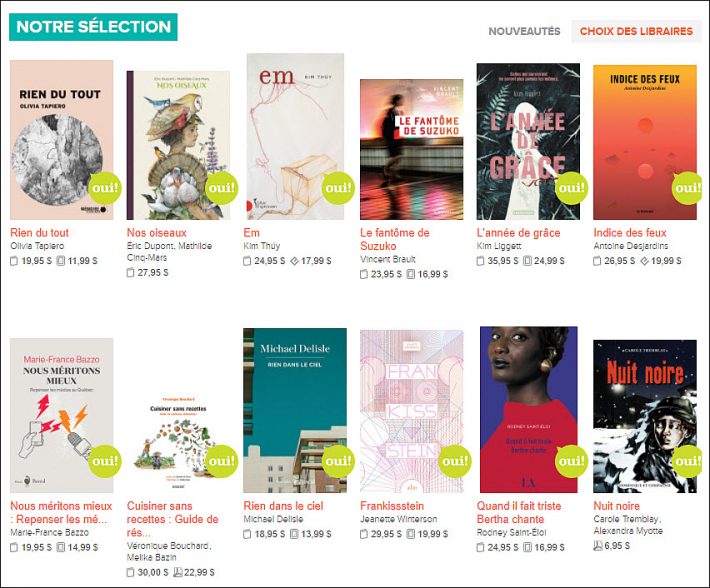 Éric Simard says his two bookstores also experienced a boom in sales through the collective site. Before the COVID-19 outbreaks, he says, he had two packages a day to send. During the height of the pandemic, he had 30 to 40 orders. Now that bookstores are open again, he says he gets about 10 orders a day. 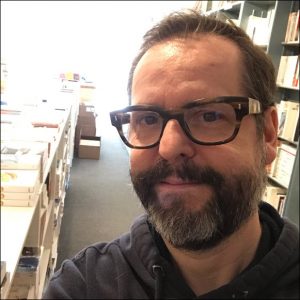 “Web commerce became another source of revenue for us,” Simard says. “These are new habits that are here to stay.

“Thanks to the site, lots of people discovered us. In March, April, and May, we had enough postal orders so as not to have a deficit compared to the year before. This new market has developed, and we have new clients.

“It’s a different market, sort of like a third bookshop.”

For site orders, Simard’s partner Jonathan Caquereau takes care of the administrative work and processes the orders, while Simard says he’s best at making the packages. “I have three shelves of books waiting for me to pack up. It’s like my night shift.”

Like many other booksellers, Simard and Martel also successfully operate what in France is called the “click and collect” system but in Québec, it’s  called la cueillette (the gathering or picking). Simard says that because the collective site was well established, it was easy for developers to add e-commerce features that allow customers to prepay before picking up their books.

“We were lucky to have the site,”  he says, “because there were other businesses that had to build platforms and sites in the midst of the pandemic.” 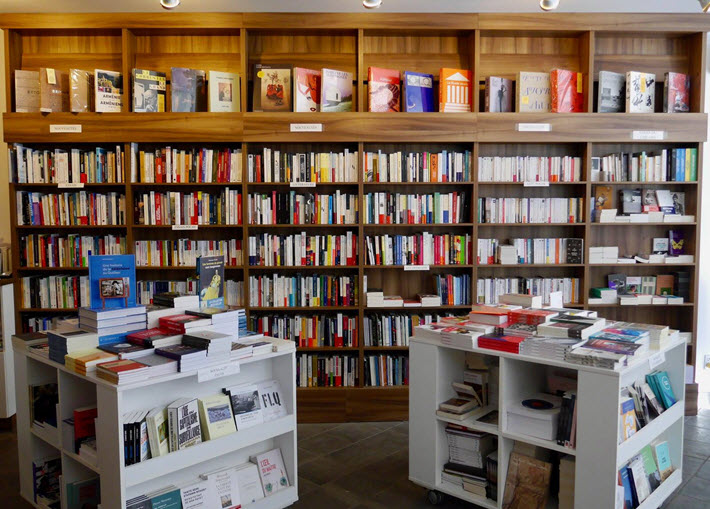 When the Librairie l’Exèdre reopened after the first lockdown sales increased, Audrey Martel says, “Lots of people had discovered us during the lockdown and we didn’t think we’d see them again, but they kept ordering and came to the bookstore. We had fewer tourists but a lot of new local clients.”

Martel says that while she has always participated in events around books, “This year I felt like I wanted to increase our activities, so we’re working on developing podcasts with our team. In January, we put online a series of Facebook live events in which we hold discussions about books. We wouldn’t have done this without the pandemic. We wouldn’t have thought about how to keep up the dialogue with our clients. People actively participate. We’ll keep on doing this beyond the pandemic.”

Simard—who had worked in publishing for 12 years and had run a literary imprint—says he’s not very active on social media. He says that when he bought the first bookstore, it was all about the experience he could give his customers in the shop itself. So he counts on others to talk about his bookstores on social media.

That said, Simard and his partner have posted several films on their Facebook account, and every Friday they ask customers what books they’re reading and make recommendations. He says he’s most proud of his customers who had stopped reading and during the pandemic found the time to read again with pleasure.

“Now they like it once more and will find room for it in their lives.”

He says that he and his partner were also greatly relieved that their newer bookstore in the Outremont area of Montreal—which they’d initially worried about last March—acquired “a ton of new clients. We have a constant flow now,” he says. “They’ve become attached to the bookstore and are faithful. I never thought I’d say I was in the right line of business, but people either began to read, or read more.

“It’s as if there were an unlimited budget for books. People aren’t traveling or going to restaurants. Before Christmas, people came in and bought books as gifts but they also stocked up on books for themselves. Since we reopened in May, our relationship with our clients has become even closer and I’m touched by this relationship.”

That’s echoed by Audrey Martel: “This was a different year, but a successful year,” she says. “We learned to reinvent ourselves, to adapt, and we had more time to read.

“We chose our profession well.”