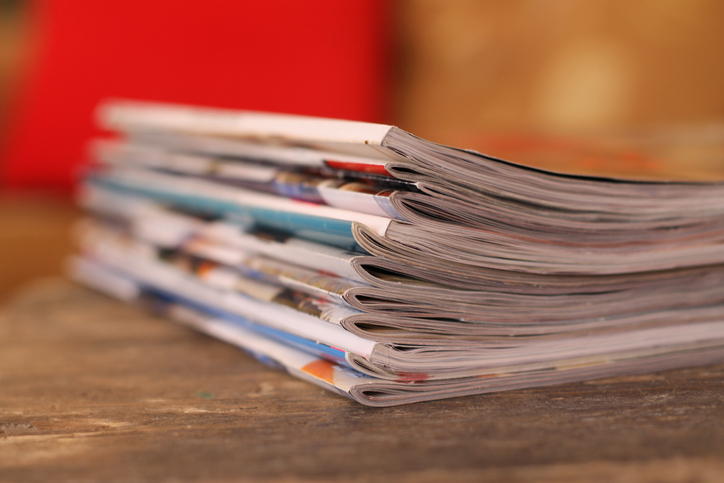 Some three years in the making, a new accord between Springer and Projekt DEAL will produce 13,000 or more articles annually. And B&T now has international distribution of McSweeney’s. 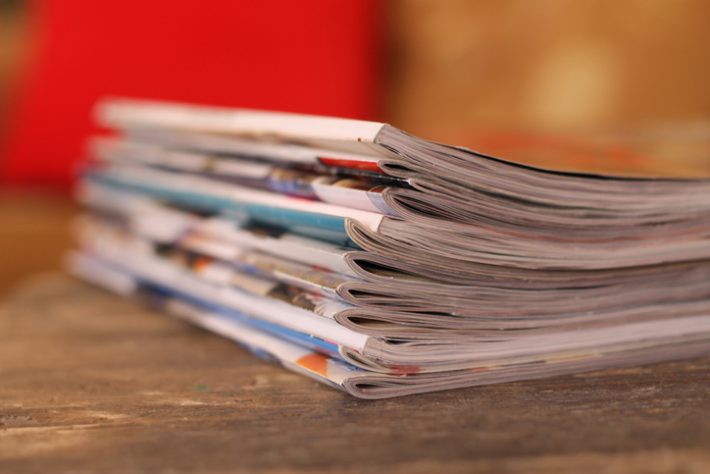 More Than 700 Research and Academic Institutions

In Berlin on Thursday (August 22), an agreement was signed to publish more than 13,000 articles by German scholars and scientists in open access annually, making them freely available to everyone and raising the visibility of German research published by Springer Nature.

The arrangement—with a final contract to be approved by year’s end—is to be open to all member-institutions of Projekt DEAL, which comprises more than 700 publicly and privately funded academic and research organizations in Germany.

Some essential elements of the new memorandum of understanding:

The Max Planck Society, as a member of the Alliance of Science Organizations behind Projekt DEAL, instituted MPDL Services GmbH, an affiliate of the Max Planck Digital Library, as a 100-percent subsidiary of the society specifically to serve as the contracting party for the DEAL contracts and to facilitate implementation of the agreements among German institutions.

Projekt DEAL was set up by the Alliance of Science Organizations in Germany representing the vast majority of the most important science and research outfits in that country. The consortium includes universities, universities of applied sciences, research institutions and state and regional libraries. As part of the project, national licensing agreements are to be implemented for the entire portfolio of electronic journals of large academic publishers.

In a prepared statement, Horst Hippler, the head of Projekt DEAL, is quoted, saying that the agreement “meets both core goals of Projekt DEAL: a fair pricing model and a shift towards open access.

“The long publishing history of Springer Nature is highly respected in the German research community, and through this agreement the publisher has shown to be an innovative and open partner ready to deliver the solutions that are best for science and the scholarly endeavor. The emerging contract will significantly contribute to making research accessible in an affordable and sustainable manner.”

And for Springer Nature, we hear from CEO Daniel Ropers, who’s quoted, saying, “This arrangement has taken three years to finalize, which reflects its scale and complexity. But we appreciate the leadership the German research institutions have shown, and in partnership we’ve been able to conclude this journey with a ground-breaking solution.

“The shared belief, commitment and openness of both parties has facilitated an understanding which is sustainable for both partners: for German research, as it enables scientists in Germany, whether from small or large institutes, whether from the physical, natural, applied or social sciences, and whether grant funding has been available or not, to publish open access with us. And for Springer Nature, as it facilitates faster growth, allowing us to benefit from our leading role in the open access migration as a partner to the research community.

Baker & Taylor’s assignment covers all of McSweeney’s book and quarterly print offerings, including the forthcoming book Indelible in the Hippocampus: Writings from the Me Too Movement, edited by Shelly Oria. The deal also encompasses McSweeney’s Quarterly Concern.

In a prepared statement, Mark Suchomel, senior vice president of Baker & Taylor Publisher Services, calls McSweeney’s “one of the most interesting independent publishers on the planet,” and Amanda Uhle, executive director and publisher of McSweeney’s, says, “Because [books] share our values and our vision that good stories and beautiful books make the world better, we trust Baker & Taylor to honor the work of the artists and authors we publish, and we’re confident in their ability to bring our work to an even wider audience.”