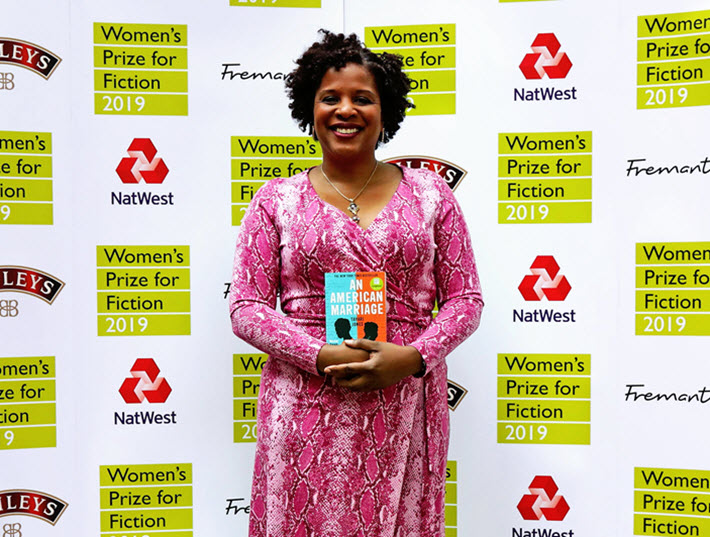 A story of the ‘New South’ in the States, Tayari Jones’ ‘An American Marriage’ is about injustice, love, and family, its issues of race and class played out in Atlanta. 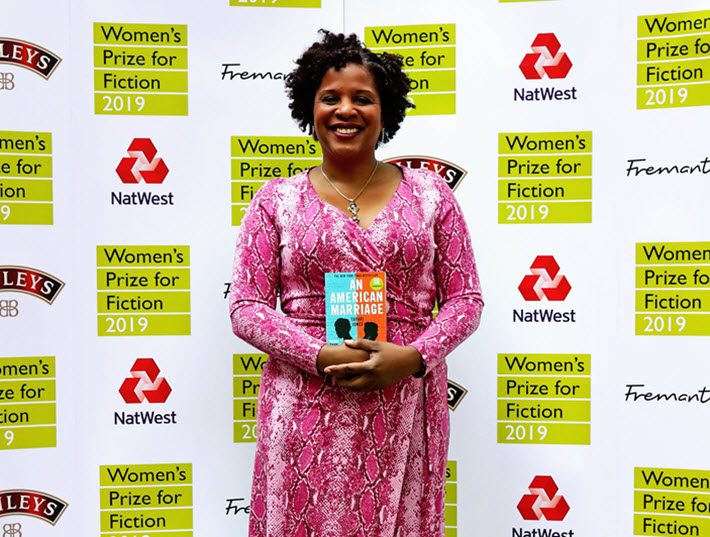 Brooklyn-based Tayari Jones tonight in London (June 5) has won the 2019 Women’s Prize for Fiction, the UK award better known by the names of sponsors, Orange and Baileys.

Jones’ An American Marriage is published in the States by Workman’s Algonquin Books, and in the UK  by Oneworld.

A member of the Rutgers University faculty’s MFA program, Jones has written four novels, and An American Marriage was made one of Oprah Winfrey’s book club selections in 2018, helping to catapult the book to the attention of readers.

This evening’s awards ceremony was held in Bedford Square Gardens in the British capital and was hosted by the prize program’s founding director Kate Mosse. Jones was presented with by Kate Williams, chair of the 2019 jury, with the award’s £30,000 purse (US$38,052) and the “Bessie,” a limited edition bronze figurine. Both elements of the award program are anonymously endowed.

In describing the winning book, Williams said, “This is an exquisitely intimate portrait of a marriage shattered by racial injustice. 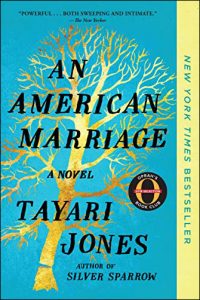 “It is a story of love, loss and loyalty, the resilience of the human spirit painted on a big political canvas—that shines a light on today’s America. We all loved this brilliant book.”

Also on the jury this year were:

In addition to the Women’s Prize for Fiction announcement, the aspiring novelist Helen Rogers was named as the winner of the Women’s Prize/Grazia First Chapter Competition for unpublished writers. 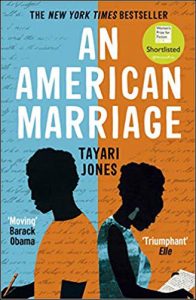 As Publishing Perspectives readers know, the prize today—which takes none of its backers’ names—is sponsored by Baileys, Fremantle, and NatWest.

The shortlist this year, in addition to Jones’ novel, comprised:

Set up in 1996 to celebrate and promote international fiction by women throughout the world to the widest range of readers possible, the Women’s Prize for Fiction is awarded for the best full-length novel of the year, written by a woman and published in the UK between April 1, 2018, and March 31, 2019.

Any woman writing in English—whatever her nationality, country of residence, age or subject matter—is eligible.