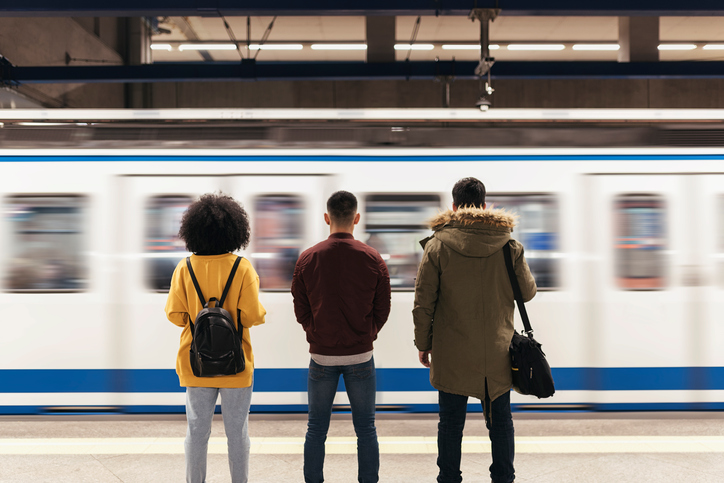 Remaining ‘committed to keeping this important topic on the publishing agenda,’ the trade show and publishers’ organization will stage a third inclusivity conference on November 27. 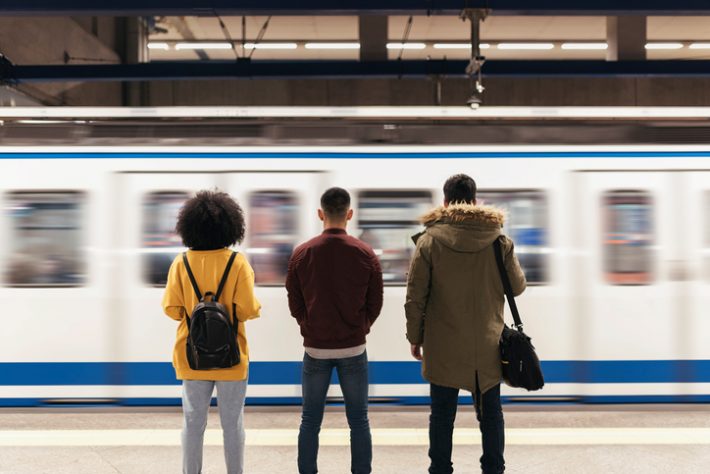 ‘Where Future Work Should Focus’

When placed into the context of our politically contentious times, the autumn conference produced by London Book Fair in association with the UK’s Publishers Association looks increasingly valuable.

Building Inclusivity in Publishing—Reflecting All: Effecting Change is being staged for a third year on November 27, and this year it’s a half-day event after the past two years’ full-day programs.

Special focus points this year are to include regional diversity, children’s entertainment, and socio-economic divides.

The program is anticipated to include case studies and speakers whose voices are new to books, and/or come from other creative industries. 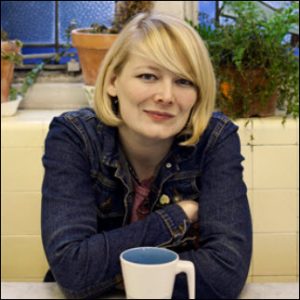 Under the direction of Orna O’Brien who manages the LBF conference programs, the program is to be opened by LBF director Jacks Thomas, and will include a keynote address, “The  Class Ceiling” from Kerry Hudson, who is the author of Lowborn: Growing Up, Getting Away and Returning to Britain’s Poorest Towns, which is to be published in May by Chatto & Windus.

The book is Hudson’s analysis of her upbringing in poverty and is said by the publisher to be based in “revisiting the towns she grew up in to try to discover what being poor really means in Britain today and whether anything has changed.”

Emma House, the Publishers Association deputy CEO who coordinates the program with O’Brien, will examine “The Power of Regional Diversity” in a panel featuring Emma Wright of the Emma Press, an independent publisher; Alice Curry of Lantana Publishing; Chris Cribble of the National Centre for Writing; and Sarah Cleave of Comma Press.

A case study on “Diversity of Thought” is to be offered by Saskia Bewley, who manages diversity and inclusion at Hachette UK.

Another keynote address then is planned by Priscilla Baffour of the media consortium ITN, followed by a discussion of children’s entertainment and education with Hachette UK’s So Shan-Au; Louise Johns-Shepherd of the Centre for Literacy in Primary Education; and Heather Lacey with Inclusive Minds, which is engaged in inclusion, diversity, equality and accessibility in children’s literature.

Another case study on “Inclusive Retail” is slated to be given by Jo Heygate of Pages of Hackney.

The program is to include with another study on “The Elevate Project” with Mariayah Kaderbhai and Kam Kandala Flynn of BAFTA, the British Academy of Film and Television Arts.

‘Much More To Be Done’

In a prepared statement, O’Brien is quoted, saying, “Much has been achieved in the book industry, from charters, new inclusion director roles and new imprints, to BAME traineeships, spare room projects and increasing number of role models.

“But there is much more to be done to achieve full inclusion. All credible analysis indicates that more diverse teams lead to better problem solving, greater innovation and ultimately, competitive advantage. It’s the right thing to do ethically, but also it’s the right thing commercially.

“The London Book Fair, in association with the Publishers Association, remains committed to keep this important topic on the publishing agenda.” 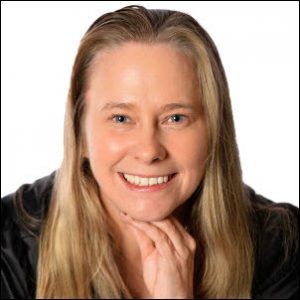 Speaking for the Publishers Association, House is quoted, saying, “Diversity and inclusion is top of the agenda for many publishers and we are seeing commitment and drive to establish and embed practices that build inclusivity in our industry.

“This conference is a valuable opportunity for publishers to come together and share best practice. For example, where publishers have introduced measures such as blind recruitment, traineeships, mentoring or have developed new roles.

“The PA’s workforce survey data and aligned inclusivity action plan are key components to drive change in the industry. This conference is a forum where we can exchange ideas, reflect and home in on where future work should focus. Progress is being made, but there is a huge amount to be done and we need to double-down on our efforts as an industry.”

Attendees of the program in the past have included booksellers, agents, authors, literary festival and event organizers, and publishers, and ticket prices will cover a number of free places for unemployed publishing professionals as well as deeply discounted tickets for students and independent workers/consultants, along with competitive prices for businesses related to the books business and wider creative industries.

The program on November 27 is again at the Coin Street Conference Center in London. Ticketing information is here.

More from Publishing Perspectives on issues of diversity and inclusivity is here; more on the London Book Fair is here; and more on the Publishers Association is here.