Recognizing the careers of the Chilean-American author Isabel Allende and the science-foundation program director Doron Weber, the National Book Foundation’s medals are its lifetime achievement honors. 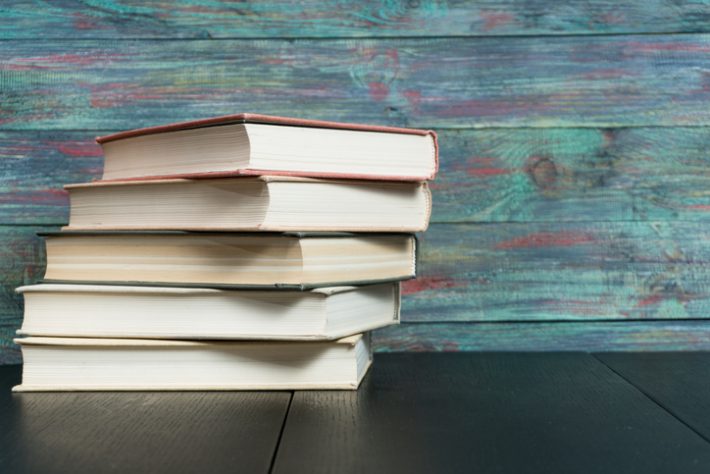 Medals Will Be Presented November 14

This week, the names of the program’s service medalists have been named.

Both presentations are to be made at the National Book Awards invitational ceremony in New York City on November 14, and each of these honors carries a US$10,000 award. 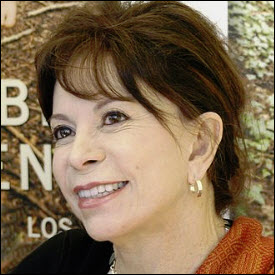 will be the first Spanish-language author to the recognized with the Distinguished Contribution to American Letters honor, and only the second (since Saul Bellow in 1990) to be born outside the United States.

The National Book Foundation’s medal will be presented to Allende by the acclaimed Mexican-American writer Luís Alberto Urrea, whose book The Devil’s Highway (Hachette, 2005) was a Pulitzer Prize finalist.

The Chilean-American author, published by Simon & Schuster, saw her 1982 debut novel The House of the Spirits place her in the literary limelight and public consciousness. In November, she’ll receive this year’s honor, according to media messaging from the National Book Foundation, “for her expansive body of work—made up of nearly two dozen works of fiction, memoir, and essay—and her role as a critical figure of Latin-American literature, as well as a wildly successful writer of titles in translation in the United States, Allende’s adopted country.” 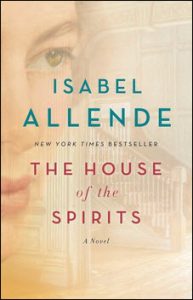 In a prepared statement, David Steinberger, chair of the foundation’s board of directors, is quoted, saying, “Able to forge profoundly emotional connections with readers around the world, Isabel Allende has offered generations of fans multilayered and deeply felt narratives that illuminate the rich lives and histories of her characters.

“Allende pulls from her own experiences to offer a global audience access to geographically and culturally specific stories that might otherwise never reach them.”

Bringing into focus the importance of Allende’s work among women’s voices in world literature, the foundation’s executive director, Lisa Lucas, says, “Through expertly crafted and propulsive narratives, Allende elevates the stories and lives of women, never condescending to her readers or cheapening the experiences of her characters.

“Allende’s work is proof that artistic excellence and commercial viability are not exclusive concepts, and that stories about women written with women in mind are not only good business, but also represent crucial contributions to the literary landscape.”

“Isabel Allende elevates the stories and lives of women, never condescending to her readers or cheapening the experiences of her characters.”Lisa Lucas

For many attuned to the political moment, there may also be significance in the fact that Allende is an immigrant to the States, indeed a formidable example of the wealth of cultural intelligence the nation achieves as a place of international citizenship. Allende immigrated in1987 and became an American citizen in 1993.

“Her experiences as an immigrant, journalist, and former political refugee,” says the foundation’s material for the news media, “continue to inform much of her work, which concerns itself with issues of human rights, social justice, and the struggles women face in achieving parity of power.

“While many of her stories are imbued with notes of magic realism, Allende writes broadly across subjects, speaking to greater truths about power, identity, love, family, displacement, and loss.”

Written in her native Spanish, Allende’s work has been translated into 35 languages and has sold nearly 70 million copies worldwide.

She’s the author of 22 books—novels, essays, a memoir, and work for young readers. Among her best known titles are Of Love and Shadows, Eva Luna, City of the Beasts, Paula, The Japanese Lover, and, most recently, In the Midst of Winter (Simon & Schuster, 2017). 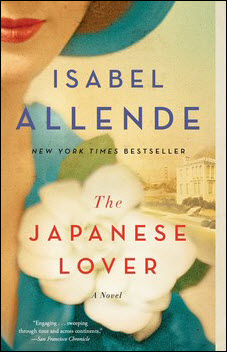 Allende becomes the 31st recipient of the National Book Foundation’s Medal for Distinguished Contribution to American Letters, which was created in 1988 to recognize a lifetime of literary achievement.

Nominations for the medal are made by former National Book Award winners, finalists, judges, and other writers and literary professionals from around the country. The final selection is made by the National Book Foundation’s board of directors. 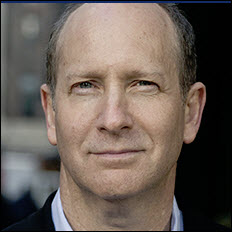 In its media messaging on the lifetime achievement award for Israeli-born Doron Weber, the National Book Foundation says, “For more than two decades at [the Alfred P. Sloan Foundation], Weber has run the program for the Public Understanding of Science, Technology & Economics, which has provided tens of millions of dollars in grant money to a wide range of organizations and individuals, and through which Weber has helped commission, produce, and distribute media that connect the public with science in accessible and illuminating ways.”

This is the 14th year that the foundation has presented the Literarian Award, which is given to an individual or organization for a lifetime of achievement in expanding the audience for books and reading. Past recipients are Dr. Maya Angelou, Joan Ganz Cooney, Dave Eggers, Barbara Epstein and Robert Silvers, Lawrence Ferlinghetti, Terry Gross, Mitchell Kaplan, James Patterson, Barney Rosset, Arthur O. Sulzberger, Jr., Kyle Zimmer, the literary organization Cave Canem, and Richard Robinson.

At the National Book Awards ceremony on November 14, the Literarian Award will be presented to Weber by Margot Lee Shetterly, author of the book Hidden Figures (HarperCollins, 2016), the writing of which was supported by funding from Weber’s program at the Sloan Foundation—as well as for the source material for Theodore Melfi’s Academy-nominated 2016 film of the same title.

In a prepared statement, Lucas is quoted, saying, “At the National Book Foundation, we believe that the scope of literature is expansive; that it can and should open up entirely new worlds to its readers.

“Doron Weber is that principle in action. Firmly committed to the marriage of science and art, Weber has spent his career working to meet readers where they are, connecting them in creative ways to new ideas and modes of thinking.”

And board chair Steinberger says, “We could not be prouder to recognize the unique and vital work of Doron Weber.

“For more than two decades at Sloan, Weber has worked passionately and tirelessly to connect readers with exceptional storytelling that is able to distill the enormity of our world into engaging, illuminating narratives.”

Weber’s work has been profiled in The New York Times, The Chronicle of Philanthropy, The Boston Globe, Fortune, and Filmmaker Magazine. His program for the Public Understanding of Science, Technology & Economics has received numerous awards, including the National Science Board’s Public Service Award “for its innovative use of traditional media—books, radio, public television—and its pioneering efforts in theater and commercial television and films to advance public understanding of science and technology.”

As with the Distinguished Contribution medal, nominations are made by former National Book Award winners, finalists, judges, and other writers and literary professionals from around the country. The final selection is made by the National Book Foundation’s foard of directors.